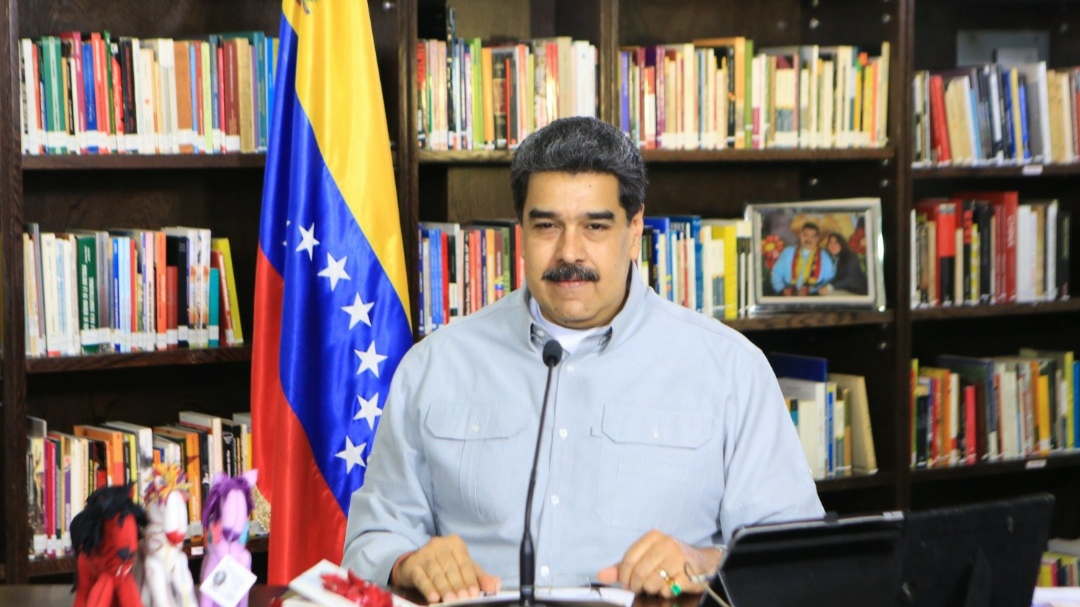 The President of the Republic, Nicolás Maduro Moros, urged the health authorities that are facing the attention of Covid-19 to strengthen epidemiological and security protocols to prevent the virus from proliferating in Venezuela.

The call was made by the Head of State after detecting a high number of positive cases in the country in the last 48 hours, of which 80% are imported as a result of the return of compatriots.

In this sense, he reiterated the call to the Venezuelan people to increase protection measures for the prevention of respiratory infection and recalled that quarantine and the social distancing that has made the difference in exponential growth experienced by other nations cannot be relaxed.

“We have a focus of alarm, Brazil, which is going to become the epicenter of the world pandemic because of Jair Bolsonaro’s savage capitalist vision”, he emphasized.

He said that the international media hide the real situation of the outbreaks that have been reported in recent days in the United States, after epidemiological protocols were lifted in some states of the United States, which he described as an irresponsible action by the administration of Donald Trump, before the health of the American people.

He pointed out that the Bolivarian Government makes all efforts to guarantee the maximum health care fpr the people in the midst of the pandemic.

In that line, he referred to the article published this Sunday by the Russia Today (RT) news network, which indicates that the California-based biopharmaceutical company Sorrento Therapeutics claims to have developed an antibody that can protect cells from infection of COVID-19 and eliminate it from the body in the course of four days, in this regard he pointed out having instructed the Presidential Commission to contact the pharmaceutical company.

On the other hand, the President instructed the Presidential Commission for the prevention and containment of COVID-19 and authorities of the Executive Cabinet, to hold working tables during the next 48 hours, in order to study the new economic and social supports that the Bolivarian Government will provide to small and medium businessmen in the country, which will be announced in the days to come.