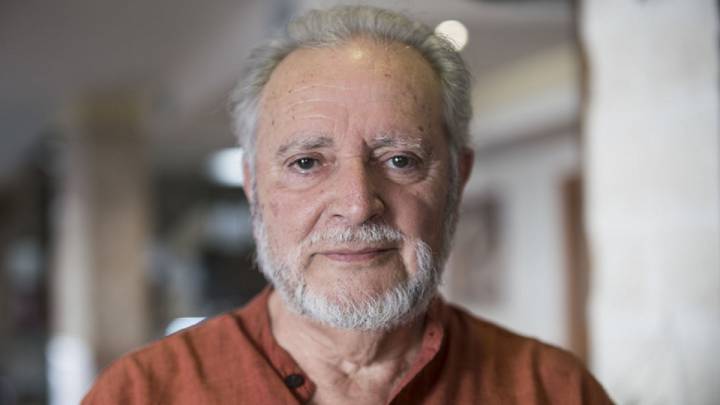 The President of the Bolivarian Republic of Venezuela, Nicolás Maduro, expressed his condolences to the people of Spain for the physical departure of Julio Anguita, historical leader and founder of the Spanish political party ‘Izquierda Unida’, who was hospitalized in a hospital in the city of Córdoba after suffering cardiac arrest a week ago.

“From Venezuela we send our heartfelt condolences to the people of Spain for the sensitive physical loss of the historic leader of the Izquierda Unida, Julio Anguita (…) Honor and Glory!” Wrote the national president on his Twitter account @NicolasMaduro.

The People’s Power Minister for Foreign Relations, Jorge Arreaza, also joined the mourn and transmitted the message sent by the Venezuelan Head of Sstate.

“President Nicolas Maduro along with the Venezuelan people expresses his dismay at the physical departure of the great Spanish communist leader, Julio Anguita. Our condolences to his family, friends, the Spanish Communist Party and the Izquierda Unida”, he said.

Julio Anguita was born in 1941 in Malaga, Spain. Throughout his long political career, ‘El Califa’, as he was known, was mayor of the city of Córdoba between 1979 and 1986, general secretary of the Spanish Communist Party until 1998, and leader of the General Coordination of the Izquierda Unida until the year 2000.

He had his greatest political achievements, after obtaining 21 seats and exceeding two million votes in the 1993 and 1996 general elections.