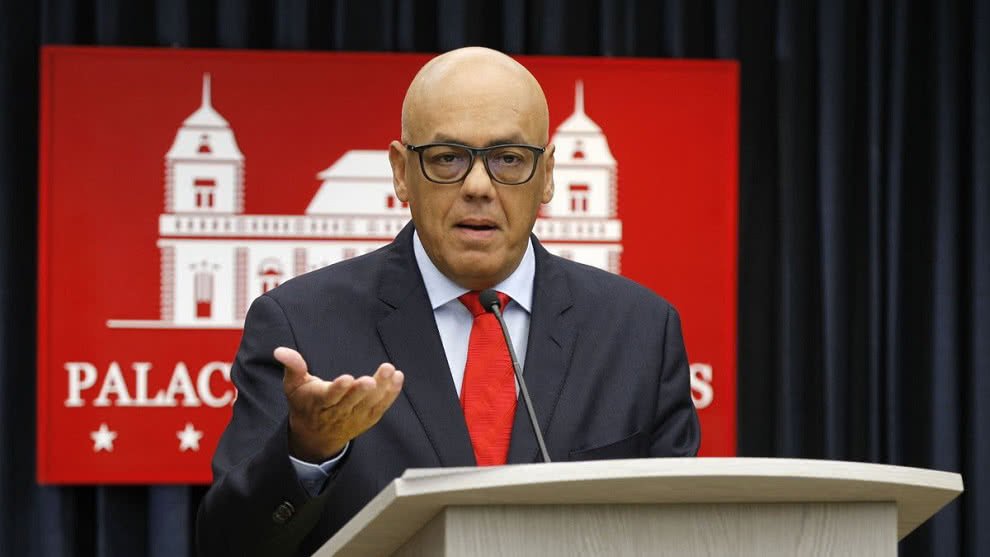 In an interview with Colombia’s radio station La W, Sectorial Vice-president of Communication, Culture and Tourism Jorge Rodríguez condemned that Venezuela “has seen no intention by Colombia to investigate” the evidence the Bolivarian Government has shown since late March this year linked to the failed terrorist incursion on Venezuelans coasts on May 3.

“We denounced in March the training of more than 300 mercenaries in Colombian territory. We shared the location of training camps in Riohacha. We said who the trainers were. We said the head was Cliver Alcala. We said that the operation’s head was Antonio Seque. Weapons were seized by Colombia’s authorities and Cliver Alcala confessed they belonged to him and he was going to handed them over to Pantera for that operation” foiled in Venezuela, said Rodríguez about the elements Venezuelan provided so that Ivan Duque’s administration investigates.

“The Colombia government should have investigated and stopped that process because it all happened in Colombian territory, not in Venezuela,” he stressed.

Rodríguez added that Venezuelan recently shared the GPS position of the estate, located in Colombia’s La Guajira, which is allegedly the property of drug lord Elkin López Torres, nicknamed “Doble Rueda”, where boats departed with the terrorists who carried out the incursion into Venezuelan territory.

“How is it possible that we have denounced all of this and no raid has been conducted on that estate?” he added.

Communications Vice-president Jorge Rodríguez stressed they knew beforehand this operation was being planned in Colombia because they infiltrated Cliver Alcala, but they did not know the date and place of disembarkment; therefore, they increased surveillance along Venezuela’s western and northern coast.

Rodriguez explained these are not outlandish claims or speculations. “It is a fact. Jordan Goudreau, owner of Silvercorp USA, was hired by Juan Guaido. They signed a contract that includes homicides, looting, and the elimination of the Constitution. The Constitution of the Bolivarian Republic of Venezuela would be replaced by the terms of that contract. The five public authorities of Venezuela are replaced on that contract by a chain of command” headed by lawmaker Juan Guaido.

Asked about the three unmanned gunboats of the Colombian Navy found on May 9 on the Orinoco River, Rodríguez described the version of Duque’s government that these gunboats were dragged away by the river’s current as “curious and almost laughable”.

“There are proceedings established by both countries’ foreign policy. President Duque can perfectly request the Venezuelan government to return these boats,” he said, and explained that the Venezuelan Navy launched an investigation to reveal what happened.