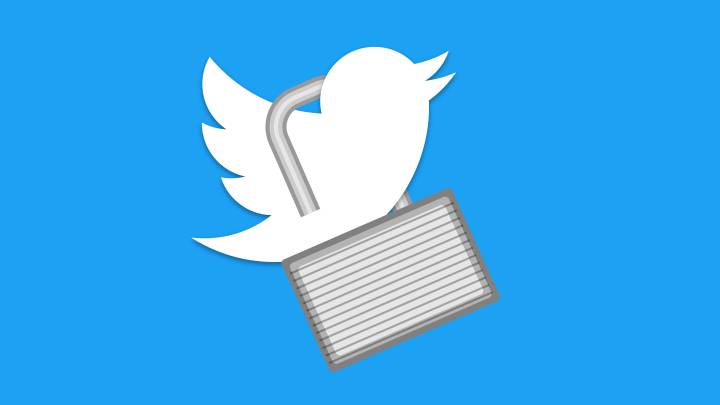 Minister of People’s Power for Foreign Affairs Jorge Arreaza complained on Monday, May 11, about the temporary restriction of the Venezuelan Foreign Ministry’s Twitter account in a moment when this institution was publishing information about the responsibility of the Colombian and US governments in the recent attempted terrorist incursion on the north coast of the country.

“When the official account of our Foreign Ministry @CancilleriaVE was informing about an interview we granted to @CaracolRado to prove the responsibilities of @IvanDuque and the United States in the aggression against Venezuela, @Twitter decided to restrict our account. Is it coincidence of causality?”, questioned the Venezuelan diplomat on his account @jaarreaza.

“Caution: This account is temporarily restricted” was the warning users could saw when trying to access the account of Foreign Ministry of the Bolivarian Government on the social network whose headquarters are based in the United States.

In a different message, after access was re-established, the Venezuelan foreign minister posted. “It seems our efforts and complains worked. Our account @CancilleriaVE has been re-established by @Twitter. We continue fighting the communication battle.”

This is not the first time the US company suspends the account @CancilleriaVE. In November 2019, something similar happened after the Venezuelan Foreign Ministry tweeted messages in support of the Bolivian leader Evo Morales and against the coup d’ état that toppled him from the President’s Office of the Plurinational State of Bolivia, where he was re-elected on October 20.