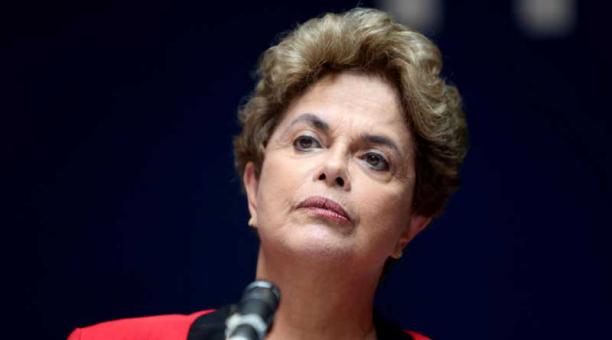 Former President of the Federative Republic of Brazil Dilma Rousseff rejected on Monday, May 11, the escalation of aggressions against the Bolivarian Republic of Venezuela and the connivance of the Brazilian government in the actions and measures coordinated by the United States and spearheaded by President Donald Trump to increase pressure on the Venezuelan government.

Rousseff recalled the attempted expulsion of 34 diplomats from the Venezuelan Embassy in Brazil a few days before the mercenary incursion planned in Colombia took place.

Despite international agreements and the COVID-19 pandemic, Jair Bolsonaro’s government tried to expelled Venezuelans from Brazil by alleging negotiations that never took place.

“It was an illegal and inhuman action. Despite international agreements endorsed by Brazil, he tries to evict families from their homes amid the pandemic. The Federal Supreme Court blocked this move for 10 days,” stressed Rousseff.

The Brazilian former president also warned that even though the mercenary invasion was repelled, the Bolivarian Republic of Venezuela “is still the target of a genocide blockade against its people.”

The also member of the Puebla Group published the statement released by this political and academic forum rejecting the attempted invasion against the Latin American country.

“It is absolutely unacceptable that in the 21st century Latin America is still the target of illegal, violent and clandestine actions aimed at fostering changes in the political regime of countries,” reads the document.