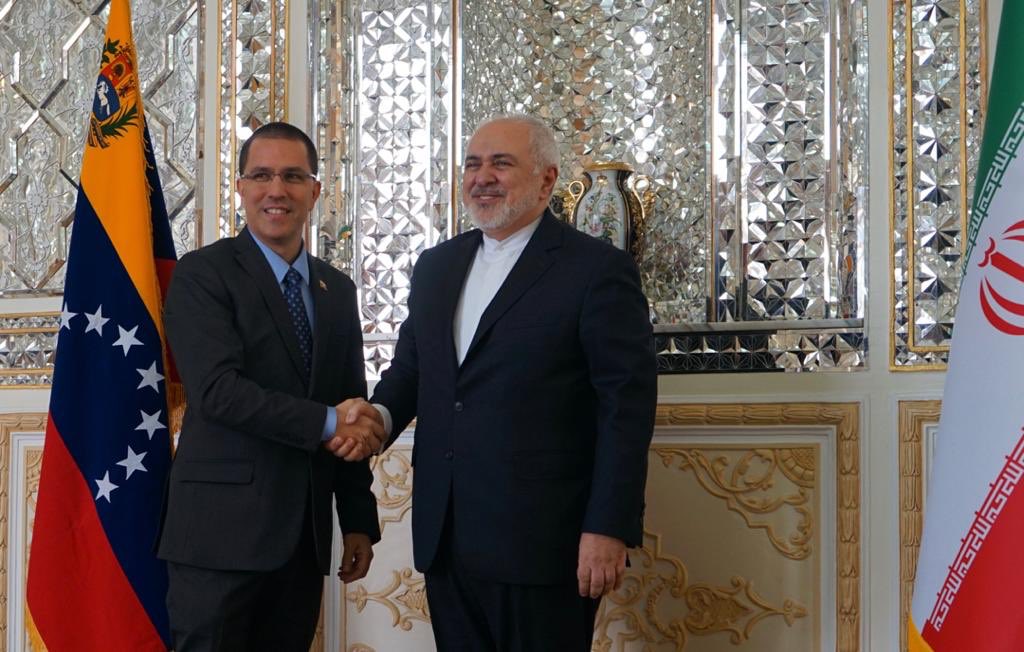 The Ministry of Foreign Relations of the Islamic Republic of Iran categorically denounced this Sunday the recent attempted armed invasion against the Bolivarian Republic of Venezuela and urged the United States regime to cease its interference in the internal affairs of nations.

“The appalling report on the failed US-led terrorist plot in Venezuela reminds us of how the US regime is shamefully but naively trapped in its 20th century mindset. Iran categorically denounces the armed raid and urges the regime to stop meddling in the internal affairs of nations now and forever”, reads the message released by the Persian Foreign Ministry on its Twitter account @IRIMFA_EN.

The People’s Power Minister for Foreign Relations, Jorge Arreaza, thanked through his account @jaarreaza of the aforementioned social network, this forceful show of solidarity of Iran, which shares with Venezuela bilateral cooperation alliances and also the criminal effects of unilateral coercive measures imposed by the US administration.

“The Islamic Republic of Iran categorically denounces the US-led armed incursion into Venezuela. It calls on Washington to stop meddling in the internal affairs of sovereign nations, now and forever. Thank you for solidarity, brothers and sisters!” Shared the Venezuelan Foreign Minister.

The governments of Venezuela and Iran have shown mutual solidarity in the midst of the US blockade suffered by both peoples, a complaint in which they have also agreed in the international forums in which they participate.

On April 13, both countries agreed to strengthen their ties, inclined in the fight against unilateral coercive measures imposed by Washington, President Nicolás Maduro Moros reported, after having ended a telephone contact with his counterpart Hasán Rohaní, in which they also exchanged impressions on the oil market and the Covid-19 pandemic.

Venezuela and Iran will celebrate on August 9 next 60 years of diplomatic ties.