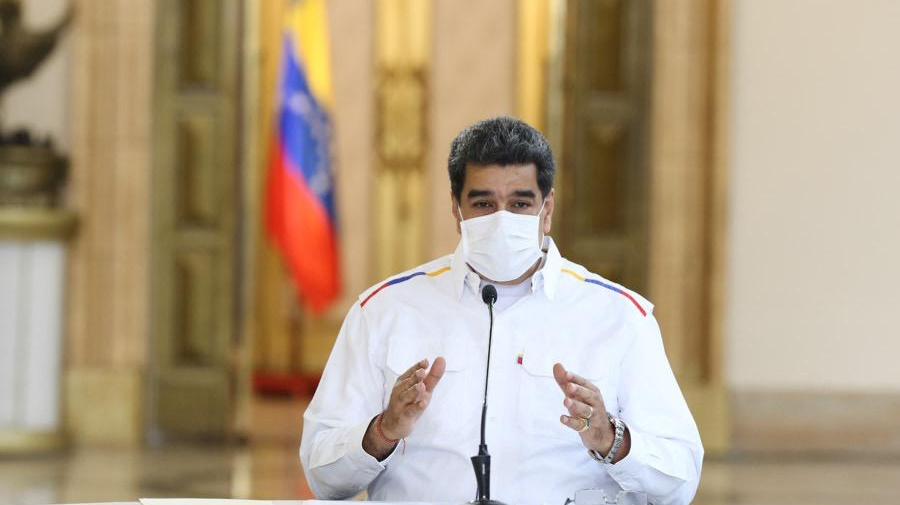 President Maduro: It will be up to Duque to request boats found in the Orinoco

“It is up to the President of Colombia -Iván Duque- to ask me -President Nicolás Maduro- for the return of this military equipment and if so, it would be returned immediately”.

This was emphasized by the President and Commander-in-Chief of the Bolivarian National Armed Force (FANB), Nicolás Maduro Moros, when reporting on the interception of three combat boats, with emblems of the Colombian Navy that would have been abandoned in the Chorro El Mono sector, Orinoco River, Cedeño municipality of Bolívar State.

In the boats were also seized -by Venezuelan State security agencies- high dimensional weapons; among them 50 mm and M60 caliber machine guns, and their ammunition.

The Venezuelan Head of State instructed the People’s Power Minister for Defense, G / J Vladimir Padrino López, to be attentive to the request made by the Colombian government.

The information was offered by Maduro during a meeting with the Presidential Commission for the Prevention, Attention and Control of Covid-19, held at the Miraflores Palace in Caracas.