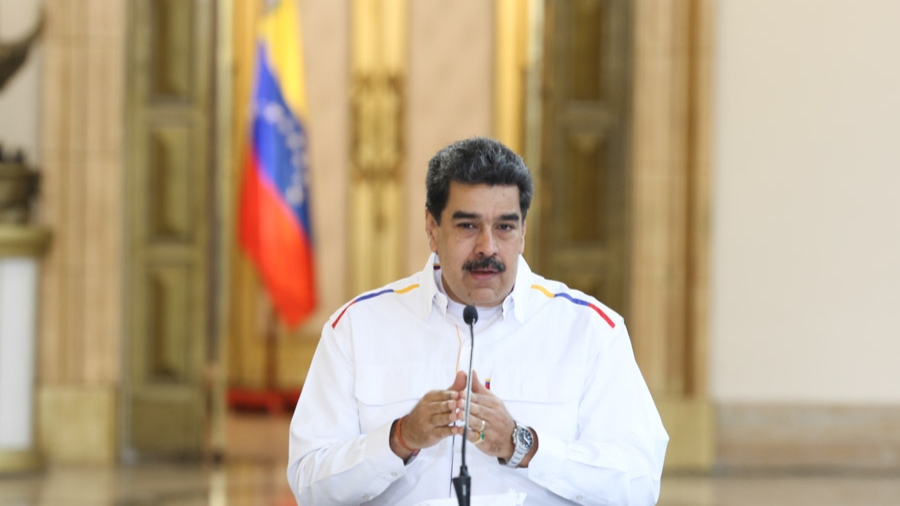 After a week of the attempted armed incursion on the coasts of Venezuela to carry out selective assassinations of Venezuelan authorities, evidence has come to light about the masterminds and perpetrators of these plans aimed to topple the legally constitutionally elected government.

The world already “knows the circumstances surrounding this insertion. It is well known how they set up this invasion, this mercenary incursion from Colombia with the support of the Colombian army and President Ivan Duque.”

The instructions were to back up mercenaries with training. “They perfectly know how many they were and where the boats came from. They protected their boats for a week off the Colombian coasts of Alta Guajira, and they know the time and day they departed from Alta Guajira to Macuto, La Guaira States, to make an incursion into Venezuela,” denounced Maduro.

“If Colombia had institutions, an attorney general’s office, a prosecutor’s office, and press conducting an independent investigation, they would have all the evidence of the participation of Ivan Duque, who cowardly denies it,” said President Maduro.

“At the same time, Associated Press (AP) published an investigation that revealed the boats were coming, in an attempt to save the face of the US and Colombian governments, that gave away the mercenary group, and that claimed anything they could do was crazy,” affirmed Maduro.