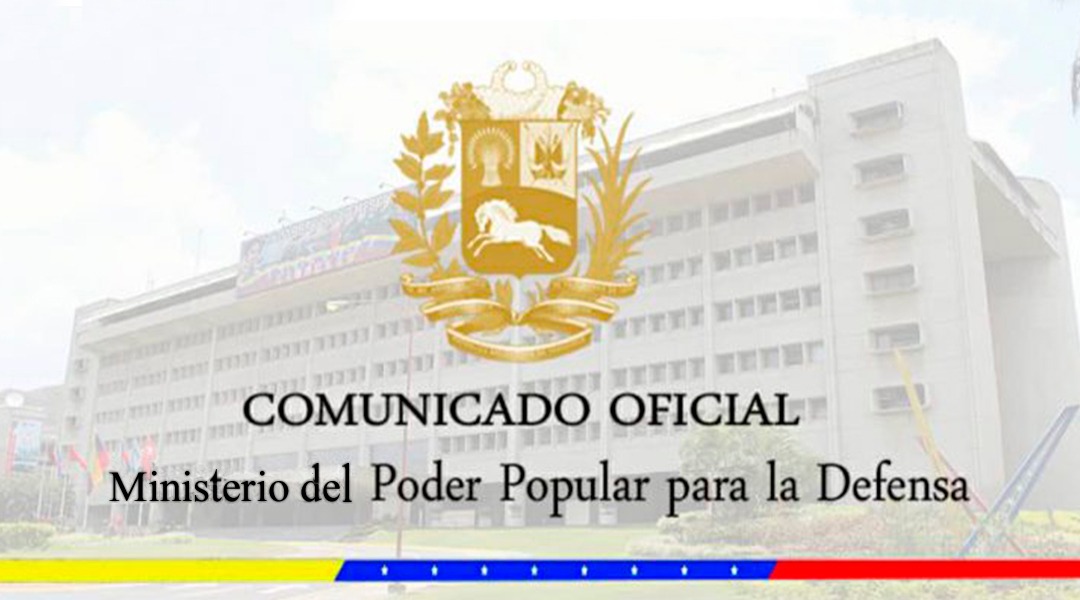 The Bolivarian National Armed Force (FANB) issued a statement to inform about the detection of three gunboats of the Colombian Navy in the Cedeño municipality of Bolivar State.

Here you can read the full statement:

Today, Saturday, May 9, in the morning early hours, officers of the Bolivarian National Guard ascribed to the El Burro Fluvial Surveillance Post, while patrolling the Chorro El Mono sector of the Orinoco River in the Cedeño Municipality of Bolivar State, detected three abandoned, unmanned Boston Whaler gunboats equipped with Evinrude 175 HP engines, identified with the emblems of the Colombian Navy and armed with .50 and M60 machineguns and their respective ammo.

This material is safeguarded by the Bolivarian National Armed Force. The Attorney General’s Office and the Venezuelan authorities are conducting the corresponding investigations. Patrolling is being carried out across the Venezuelan territory as part of the “Bolivarian Shield” Operation in order to guarantee the freedom, sovereignty and independence of the nation.

“Chávez Lives On. The Homeland Goes On!”

“Independence and Socialist Homeland! We will live and we will win!”