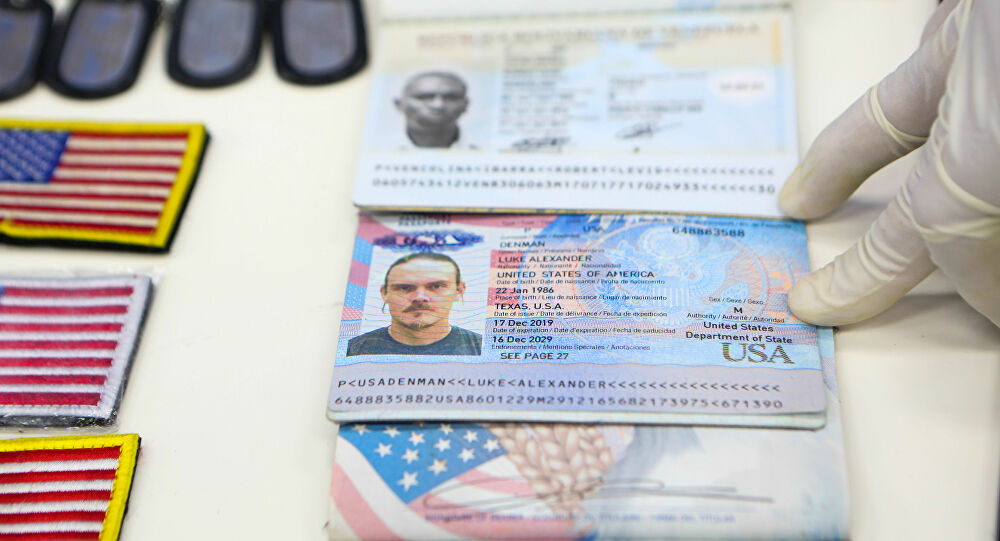 The testimony of the American mercenary Luke Denman confirmed this Wednesday the plan of the incursion and capture of the President of the Bolivarian Republic of Venezuela, Nicolás Maduro, which was underway with the support of the governments of the United States and Colombia.

“I was hired to get to Caracas, secure an airport and follow the plan. My mission was to take an airport until they could safely transfer Maduro to an airplane”, said Denman, who is now in the hands of the Venezuelan authorities.

The mercenary, former Green Beret, also detailed that “he saw the document that closed the operation, which had the signature of Jordan Goudreau, Juan José Rendón and Juan Guaidó”, where he would receive a payment of between 50,000 and 100,000 dollars to undertake terrorist action.

On the other hand, Denman highlighted that in Riohacha, Colombia, there were 3 groups with between 60 and 70 men in total (20 to 30 men per group).

In the video presented by Maduro, Denman reveals to Venezuelan authorities that Silvercorp USA President Jordan Goudreau was receiving direct orders from US President Donald Trump.

“I am 34 years old, I spent 5 years in the Navy, deepwater infiltration training, diving, entering ships. I met Goudreau in 2019-2020”, added the mercenary.

Connection between Washington and Bogotá in “Operation Gideon”

The Venezuelan president pointed out the connection between Washington and Bogotá in this incursion that began off the coast of La Guaira state on May 3.

“Goudreau, president of Silvercorp USA, based in Florida: He has worked directly with Donald Trump, providing security and intelligence services on contract with the White House and the State Department”, he said.

About Iván Duque, president of Colombia, the Head of State indicated that the negotiations with Blackwater and Silvercorp to hire a military company to take Venezuela, was on the recommendation of the US State Department, which in turn articulated the camps located in Colombia with the support of Duque.