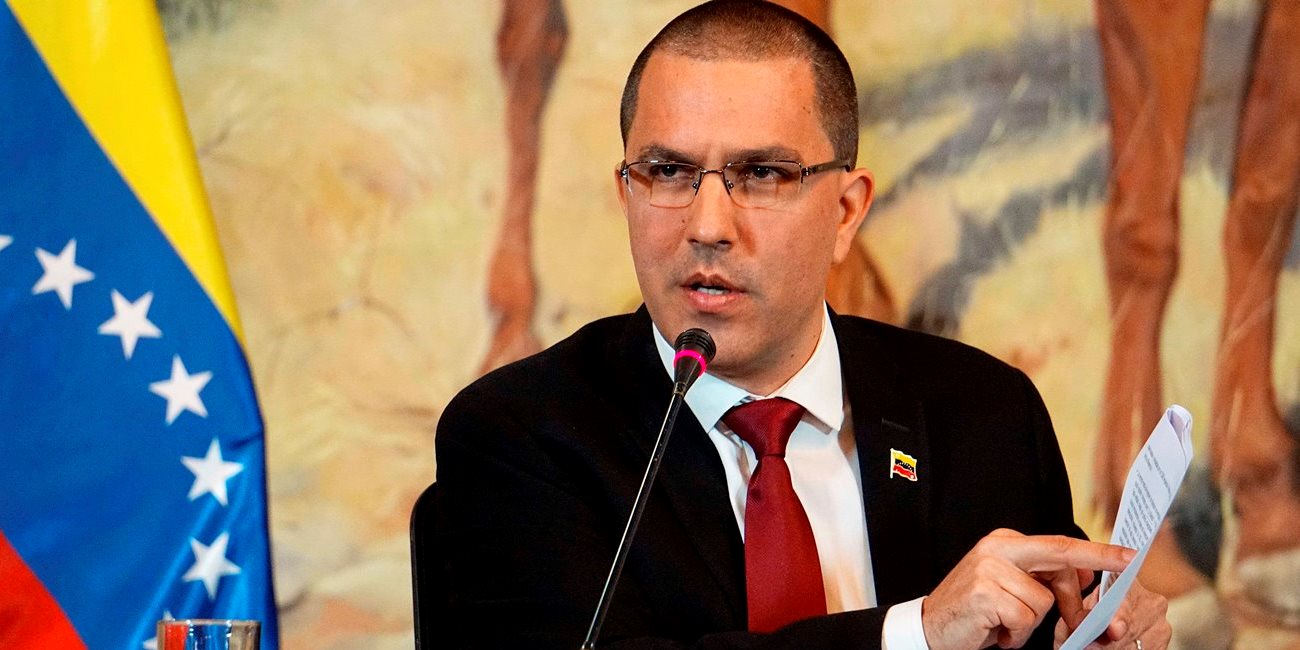 Foreign Minister Arreaza: The International Community must denounce and condemn Iván Duque for the more than proven aggression against Venezuela

The People’s Power Minister for Foreign Relations, Jorge Arreaza, called on Wednesday for the international community to denounce and condemn the President of Colombia, Iván Duque, for his evident and proven connection with drug trafficking, the assassinations of social leaders and the grotesque human rights violations.

“What the International Community must do is to denounce and condemn @IvanDuque for the more than proven aggression against Venezuela, as well as for his demonstrated links with drug trafficking, the assassinations of social leaders and for the grotesque daily violations of human rights”, wrote the Foreign Minister through his Twitter account @jarreaza.

Regarding the attempted a mercenary invasion of Venezuela, he pointed out that all those captured, confessed that they had been trained in Colombia with the consent of that government.

“In Venezuela this cheekiness is known as ‘ser cara de tabla (to be a blatant one)’. All those captured in the incursion attempts in our country confess that they trained in Colombia, with the support of that government. Violating international and Colombian law”, he asserted.

About that, the Sector Vice-president of Communication, Culture and Tourism, Jorge Rodríguez, pointed out that the governments of Donald Trump and Iván Duque, presidents of the United States and Colombia, respectively, provided spaces and conditions for the group of mercenaries who ventured last Saturday into Venezuelan territory to fill the country with violence.

He also indicated that in the middle of April Venezuela was already aware that an operation derived from these camps was being prepared, which would move from Colombia to the coasts of the Venezuelan central coast to carry out destabilizing plans to justify a foreign military intervention.