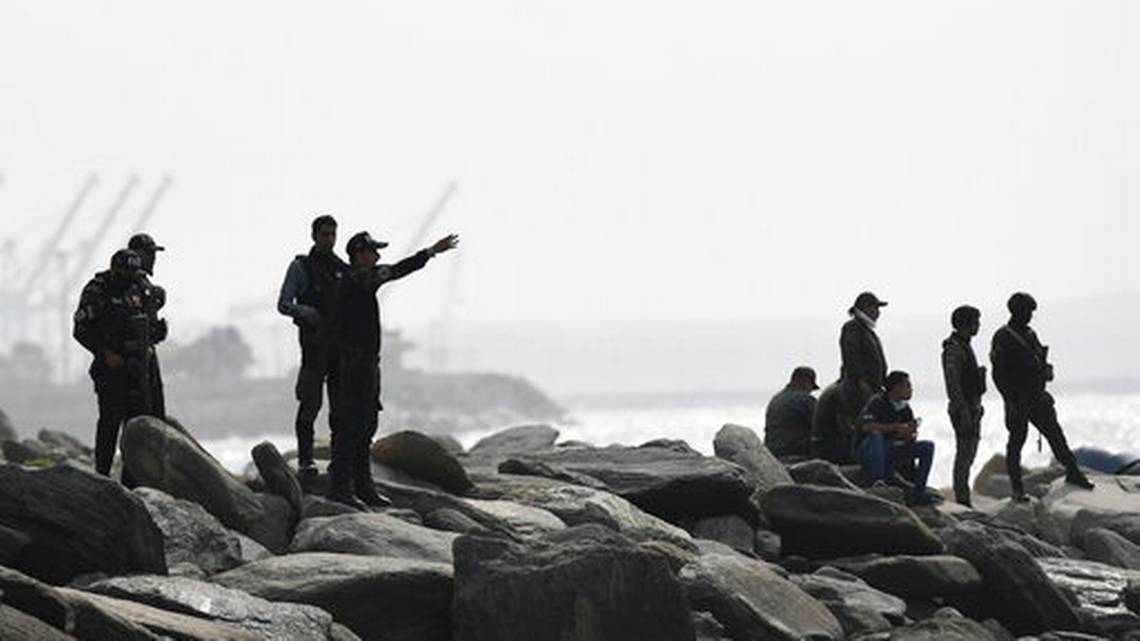 In an action authorized by the President of Colombia, Iván Duque, the National Army and the National Intelligence Directorate supported mercenary groups during their stay in Riohacha and La Guajira, prior to the failed maritime incursion into Venezuela.

“There is no doubt about the participation of Iván Duque”, denounced the President of the Republic, Nicolás Maduro, from the Casa Amarilla José  Antonio José de Sucre, located in Caracas.

He explained that one of the boats that sought the terrorists in Alta Guajira, was captured by the Colombian military who would be detained by accusing them of smuggling, however, “an hour after, they received a call from a high-ranking military chief in Bogotá giving the order to leave them still”.

He indicated that, subsequently, two boats remained for a week guarded by the Colombian military forces.

The dignitary noted that Duque received, last March, a precise instruction from the President of the United States (USA), Donald Trump, to deal with the issue of the maritime incursion into Venezuela, since they required that “something happen now”.

Driven out to failure

In dialogue with international media, he specified that as a result of the failure of the mercenary operation, the terrorists Juvenal Sequea, Hernán Alemán and Alexander Ruso, the latter linked to the frustrated assassination of 2018, would be expelled from Colombian territory.

“They are at this time in Bogotá. Yesterday they took (Hernán) Alemán from La Guajira, they went to look for him by order of Iván Duque (…) He gave the order to expel them from Colombia because he doesn’t want to know anything about the people who failed in this operation of armed and terrorist incursion”, he sentenced.

The Head of State reiterated that “it is impossible” to hide Duque’s participation in the destabilizing maneuvers in Venezuela, which is why he urged the development of an independent investigation to uncover the links of his administration with terrorist operations.