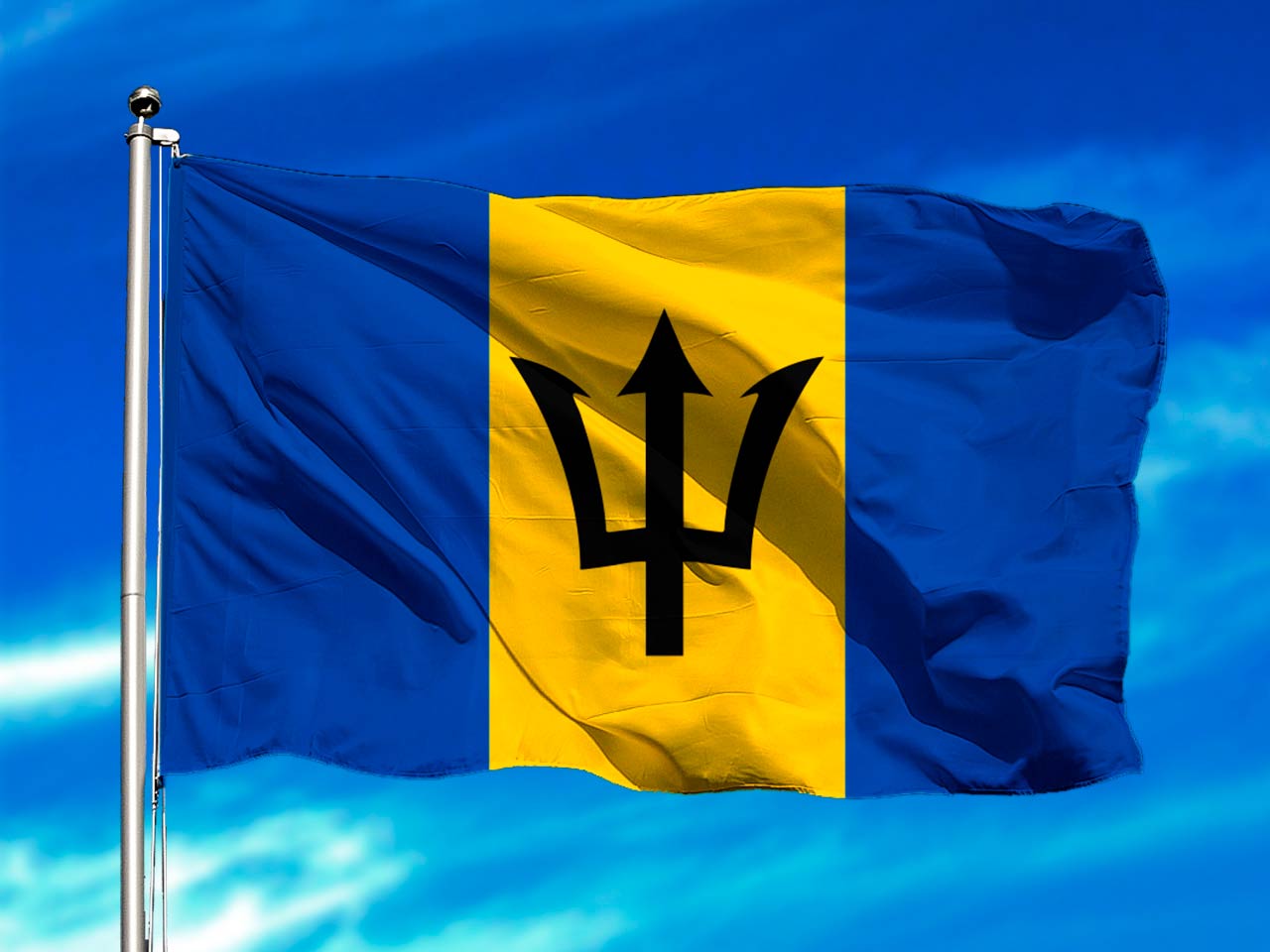 The Caribbean Movement for Peace and Integration and the Friends of Venezuela Solidarity Committee, from Barbados, stand in solidarity with the government and people of Venezuela and condemn the recent terrorist action in the Caribbean country.

“Our position is that we do not support any form of terrorism in the world and we call on the governments of the Caribbean, Caricom and the Organization of American States (OAS) to condemn this terrorist action supported by the governments of Colombia and the United States” , they express in a joint statement.

They reiterate that they hold the governments of Colombia and the United States of America responsible for this action, and further reaffirm that they will continue to demonstrate their responsibility and encourage the peoples of the Caribbean to condemn this type of behavior and actions for the misdeeds of the imperialism of the United States of America and its acolytes like Colombia, against Venezuela.

“Venezuela has friends in our region and part of that friendship lies in the Friends of Venezuela Solidarity Committee in Barbados and the Caribbean Movement for Peace and Integration. The progressive people of the Caribbean are friends of the Venezuelan people and we will continue to be in solidarity with its government and people”, said the statement.

The statement is attached below: