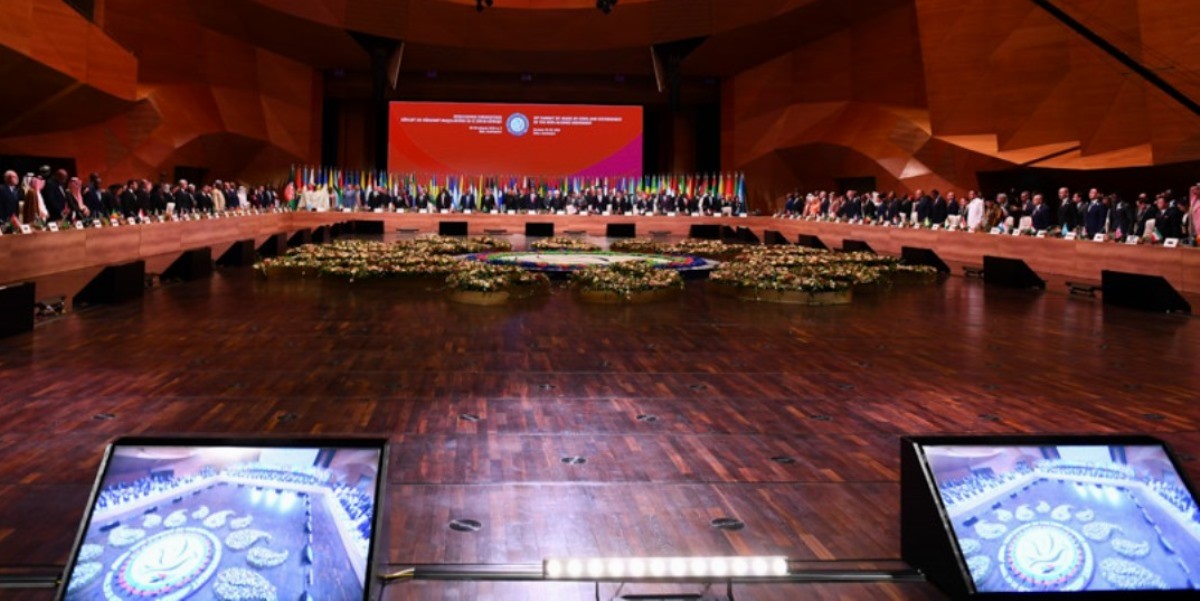 President Nicolás Maduro participated on Monday in the Virtual Summit of Heads of State and Government of the Non-Aligned Movement (NAM), themed “United against COVID-19,” under the Pro Tempore Presidency of Azerbaijan.

The Summit included the participation of the different regions comprising NAM and is held via video conference under the chairmanship of Azerbaijani President Ilham Aliyev.

The significance of the Non-Aligned Movement in the current situation lies in the adoption of communiqués on its support to the WHO and on COVID-19 fostering global unity, solidarity and international cooperation.

The Non-Aligned Movement urges to set aside political differences and lift unilateral coercive measures that violate international law and the UN Charter by limiting the capacity of states to efficiently face the pandemic.

During the 18th Summit of the Non-Aligned Movement held in October 2019, President Nicolás Maduro insisted that NAM must set an alternative course to the exclusionary model represented by the economic scheme of capitalism.

“We appeal for action to address the merits of the case that has to do with the economic model that the capitalism of the north wants to impose through the International Monetary Fund, causing great suffering and tearing apart the social, moral and economic life of the people,” he stressed at the Baku Convention Center, in Azerbaijan.

The Non-Aligned Movement is guided by 10 principles adopted in the Bandung Conference. These principles include respect for the sovereignty and territorial integrity of all nations, abstention from intervention or interference in the internal affairs of another country, respect for the right of each nation to defend itself, singly or collectively, in conformity with the charter of the United Nations, and abstention from acts or threats of aggression or the use of force against the territorial integrity or political independence of any country.