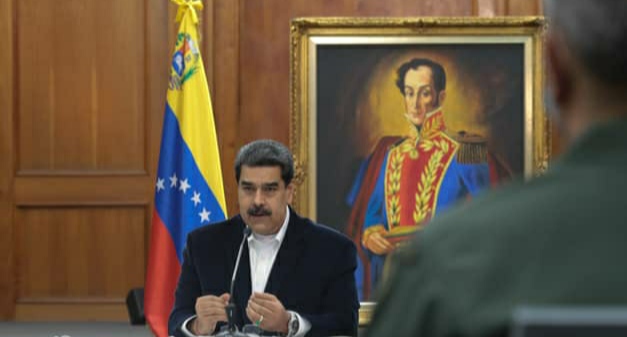 Trump administration is involved in new onslaught against Venezuela

“The Donald Trump administration is fully and completely involved” in a new attack against the peace and stability of Venezuela, denounced the Head of State and government, Nicolás Maduro.

The national president asserted that the United States government delegated the Drug Control Administration (DEA) and the private company “SilverCorp” in the recruitment and training of mercenaries who sought to carry out a assassination against the legitimate President of Venezuela and violate national sovereignty.

He explained that the terrorist incursion on Venezuelan coasts was planned in the upper Colombian Guajira, with the participation of drug lords and cartels from the New Granada country and several states of the country -Falcón, La Guaira, Miranda and Caracas-.

“This operation was first prepared for March 10, and depended on a call by the extremist and coup opposition to trigger a set of violent events and create an escalation with an impression of increasing destabilization”, said Maduro.

“On Friday night we had the confirmation of the operations and terrorist incursion (…) from 7 pm we activated all the protection mechanisms of all the Venezuelan coasts”, he reported.

According to information provided by the People’s Power Minister for Internal Relations, Justice and Peace, Néstor Reverol, two mercenaries were captured in the morning of last Sunday, May 3, in Macuto, La Guaira state, 10 rifles were seized, 2 Afag machine guns, which were stolen from the Federal Legislative Palace in April 2019. 6 trucks and a boat with 2 outboard motors were also seized, as part of the logistics that would be used to carry out the terrorist acts.

This Monday another group of terrorists linked to the attempted incursion into the country, was detected by fishermen from the town of Chuao, Aragua state, who immediately notified Fanb and proceeded to arrest them. 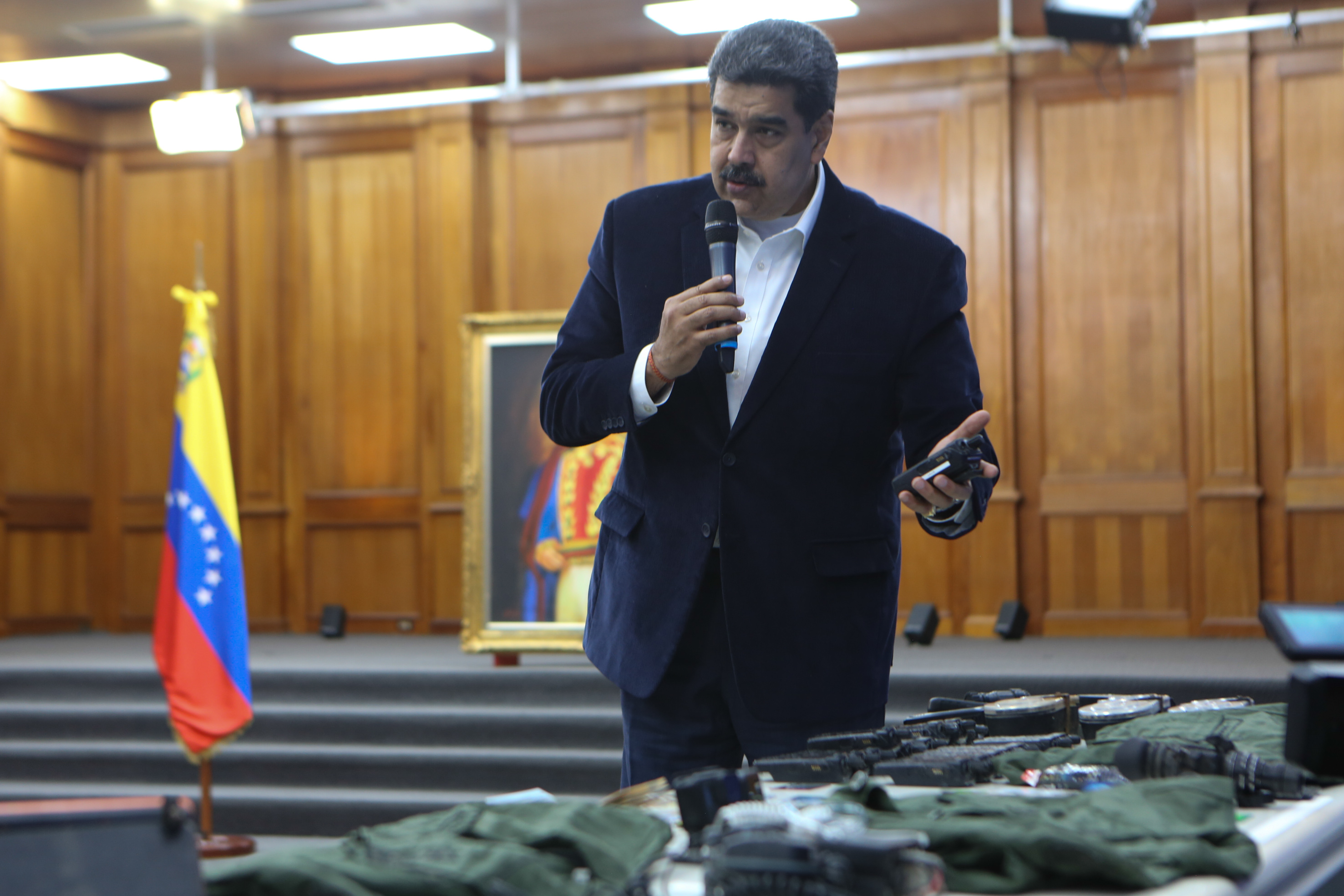