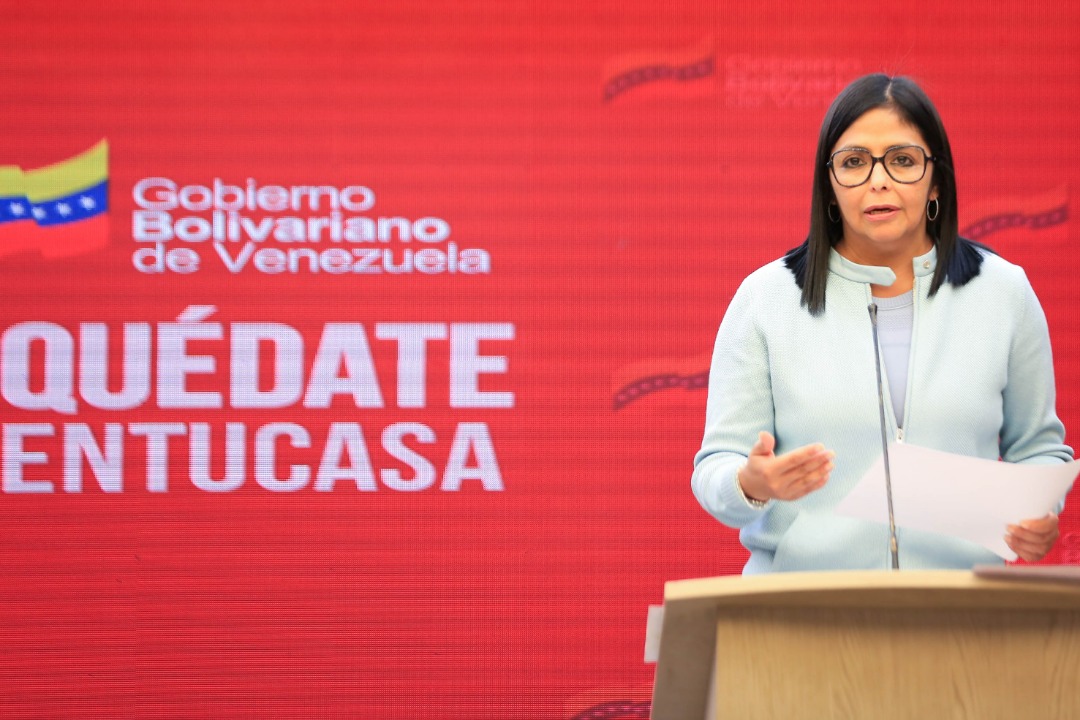 USA and Colombia involved in incursion against national sovereignty

The Executive Vice-president of the Republic, Delcy Rodríguez, spoke about the events that occurred in the early hours of this Sunday, when a group of mercenaries, organized and trained in Colombia, carried out a raid against national sovereignty, trying to disembark with war material on the coasts of Macuto, La Guaira state.

In this regard, the Vice-president indicated that the action is “linked to opposition extremism”, one of those responsible being Jordan Goudreau, a US citizen “well known internationally for his participation in the actions of aggression against Iraq and Afghanistan”.

Goudreau, who publicly accepted the responsability of the criminal action against Venezuela, is the owner of Silvercorp USA, a private security company, which was in charge of organizing, along with former Venezuelan Army Major General Clíver Alcalá Cordones, the failed operation of this May 3.

“The Government of the United States of America and the Government of Colombia are involved in this destabilization action”, said Vice-president Rodríguez, who lashed out at the Trump administration for not stopping its attacks on Venezuela, even in the midst of the pandemic due to the COVID-19.

“This action which is being unveiled, and there is still much to be said, is also unveiling how the United States permanently, in alliance with some governments in our region, such as the case of Colombia, where these mercenaries were trained; put themselves on the opposite of multilateralism and blatantly violate international law”.

In this sense, the Venezuelan State will act forcefully in defense of Venezuela’s legitimate rights to its territorial security and peace, the Vice-president communicated during a message offered to the Nation from the “Simón Bolívar” press room at the Miraflores Palace.