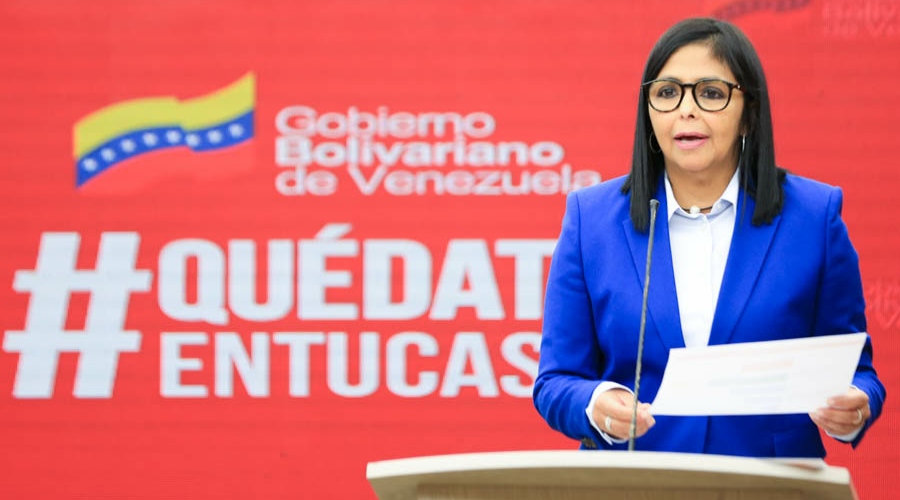 “The epicenter of the Covid-19 pandemic remains the United States, where 38% of the world’s cases are concentrated”, said Executive Vice-president Delcy Rodríguez.

Showing an interactive map in real time, Rodríguez explained that “the United States practically approaches one million cases, 955 thousand 362 cases in total”, of which 30 thousand 130 infections have been registered in the last hours.

In this sense, there is the possibility that in the next 72 hours the United States will reach the million people infected by Covid-19, said the Vice-president.

She also said that to date in the world there are a total of 2 million 911 thousand 920 cases, of which “unfortunately there are 202 thousand 931 deaths”.

For its part, Spain has detected 223 thousand 769 cases, while Italy adds 19 thousand 351 contagion detections, followed by France, Germany and the United Kingdom, as a consequence of the impact that the virus has had in the north and the European continent.

The informative contribution was made by the Vice-president from the “Simón Bolívar” Press Room after offering an updated balance on the statistics of the new Coronavirus in Venezuela.