When 23 new cases of Covid-19 were detected, the total number of infections reached 227 in Venezuela, informed the Vice-president for Communication, Culture and Tourism, Jorge Rodríguez. The recent cases, which correspond to four women and 19 men, are geographically distributed in the states of Barinas (1), Miranda (1) and Nueva Esparta (20), as well as in the border area due to the return of a compatriot from Colombia. From the Miraflores Palace, located in Caracas, he explained that the focus of contagion in Nueva Esparta was registered at a baseball school in the Pedro González sector, in the Gómez municipality, where on April 15 the agglomeration of 63 people was found despite the the collective quarantine is in force.

The warning regarding the quarantine violation was issued by a group of integral community doctors and the Cuban Medical Mission, who were carrying out the extended screening in the Pedro González sector. As a result of the situation presented in Nueva Esparta, the owner of the baseball school was placed under the orders of the Office of the Attorney General of the Republic, where when issuing his statement he noted that an epidemiologist from the Nueva Esparta Governorate had visited the school on March 22 and April 6; and gave the go-ahead to keep it open. The also Minister of Communication and Information affirmed that it is “worrying, reckless and irresponsible” that an official has consented to the normal development of activities and has not informed the national health authorities in a timely manner. “This battle against Covid-19 has no political color, Mr. Governor, Mr. Epidemiologist, it is a fight in which all of us must be united in order to stop this terrible pandemic, as in fact, we are doing” he added. He indicated that an administrative inquiry will be launched against the epidemiologist because “he has to explain to the country how, knowing the situation that was happening there, he put the lives of children, youth and workers at risk”. 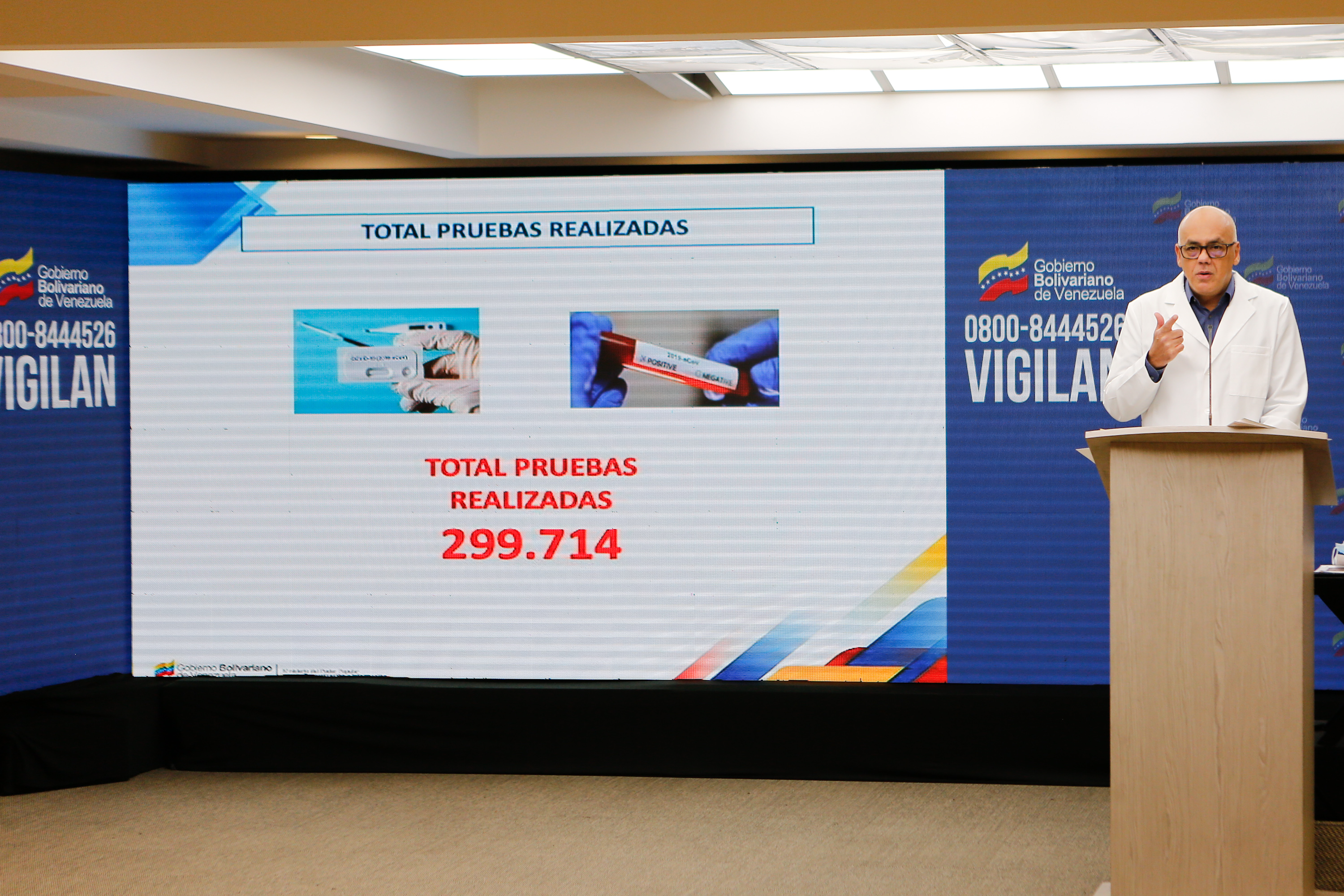