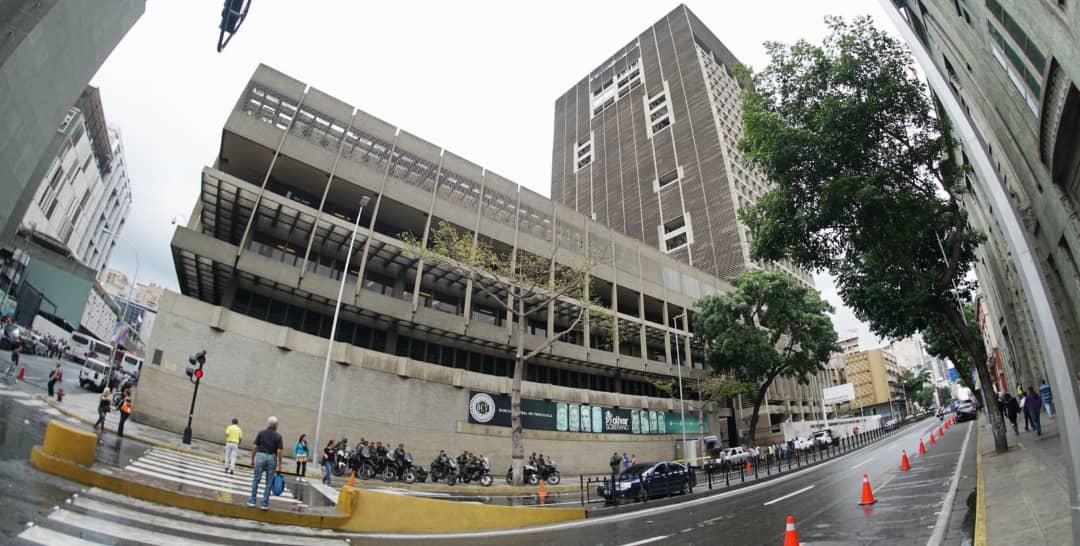 The Central Bank of Venezuela (BCV) issued a statement on Thursday, April 16, to reject the U.S. government’s unilateral measure that authorizes the transfer of the funds from a BCV’s bank account with Citibank to an account of the US Federal Reserve.

The BCV statement reads as follows:

The Central Bank of Venezuela rejects and condemns the unilateral measure imposed by the government of the United States of America, in collusion with a group of lawmakers of the Venezuelan National Assembly in contempt, through an illegal order issued by the Department of Treasure ordering Citibank to transfer the funds from an account of this Institution to an account of the US Federal Reserve, perpetrating a dispossession of financial resources that belong to the Central Bank of Venezuela through the misappropriation of assets whose only holder is the Venezuelan state.

This action adds to a number of attacks spearheaded by the government of the United States of America against the Central Bank of Venezuela that do not only try to discredit the legitimacy of its authorities, but also try to seize under false pretenses the assets and resources that belong to the Venezuelan people, and that all together represent a multifactorial aggression to cause suffering to the Venezuelan people.

The Central Bank of Venezuela will take all the actions as may be appropriate within the framework of international law and the domestic legal system to protect and defend the legitimate rights and interests if the Venezuelan state, which has been the victim of this misappropriation of its assets carried out by the government of Donald Trump in collusion with extremist lawmakers of the Venezuelan right-wing, and that undoubtedly constitutes the commission of serious organized transnational crimes.

In the face of this deplorable situation, which has a direct impact on the normal development of the Venezuelan economy, already affected by the illegal economic and financial blockade imposed by the supremacist elite governing the United States of America and currently aggravated by the harmful impact of the COVID-19 pandemic, we ratify our commitment to keep and preserve the institutional nature of this Central Bank by carrying out our activities in strict accordance with the existing legal framework and ethical and moral principles to guarantee the business continuity of this Institution with the highest standards of security and efficiency.