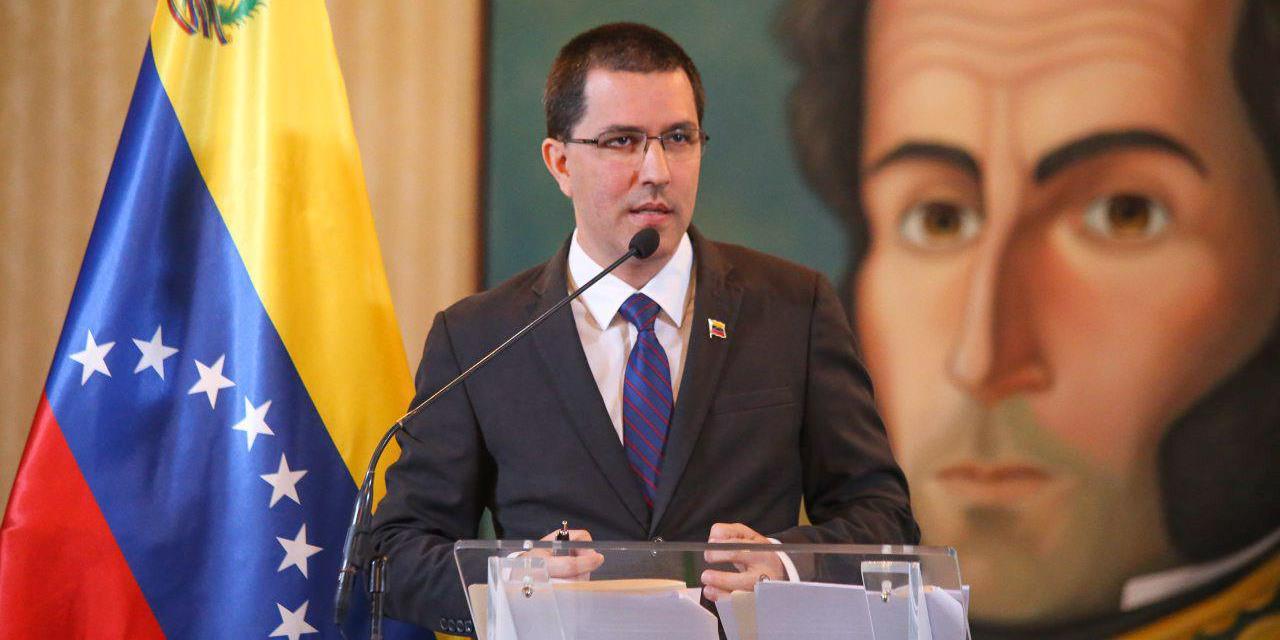 The illegal unilateral coercive measures imposed by the United States government on the Bolivarian Republic of Venezuela do not contemplate exceptions, affirmed this Thursday the People’s Power Minister for Foreign Relations, Jorge Arreaza.

The Venezuelan Foreign Minister stressed, through his Twitter account @jaarreaza, that the Donald Trump administration “continues to lie about alleged exceptions to sanctions” against Venezuela.

“The country’s resources are blocked, banks and suppliers do not work with Venezuela fearing the sanctions”, the diplomat reiterated, citing the recent request by 11 US senators to the US secretaries of state and treasury, Mike Pompeo and Steven. Mnuchin, respectively, to lift the illegal unilateral coercive measures imposed from the White House on the Bolivarian Republic of Venezuela and the Islamic Republic of Iran.

“The government has noted that humanitarian and medical needs are exempt from US sanctions, but our sanctions regime is so broad that medical providers and aid organizations simply avoid doing business with Iran and Venezuela afraid of being accidentally caught in the United States sanctions network”, the senators explain in their letter.

The Bolivarian Republic of Venezuela has been subjected to a series of unilateral coercive measures dictated mainly by the United States government, in clear violation of international law that protects States from foreign interventions in internal affairs.