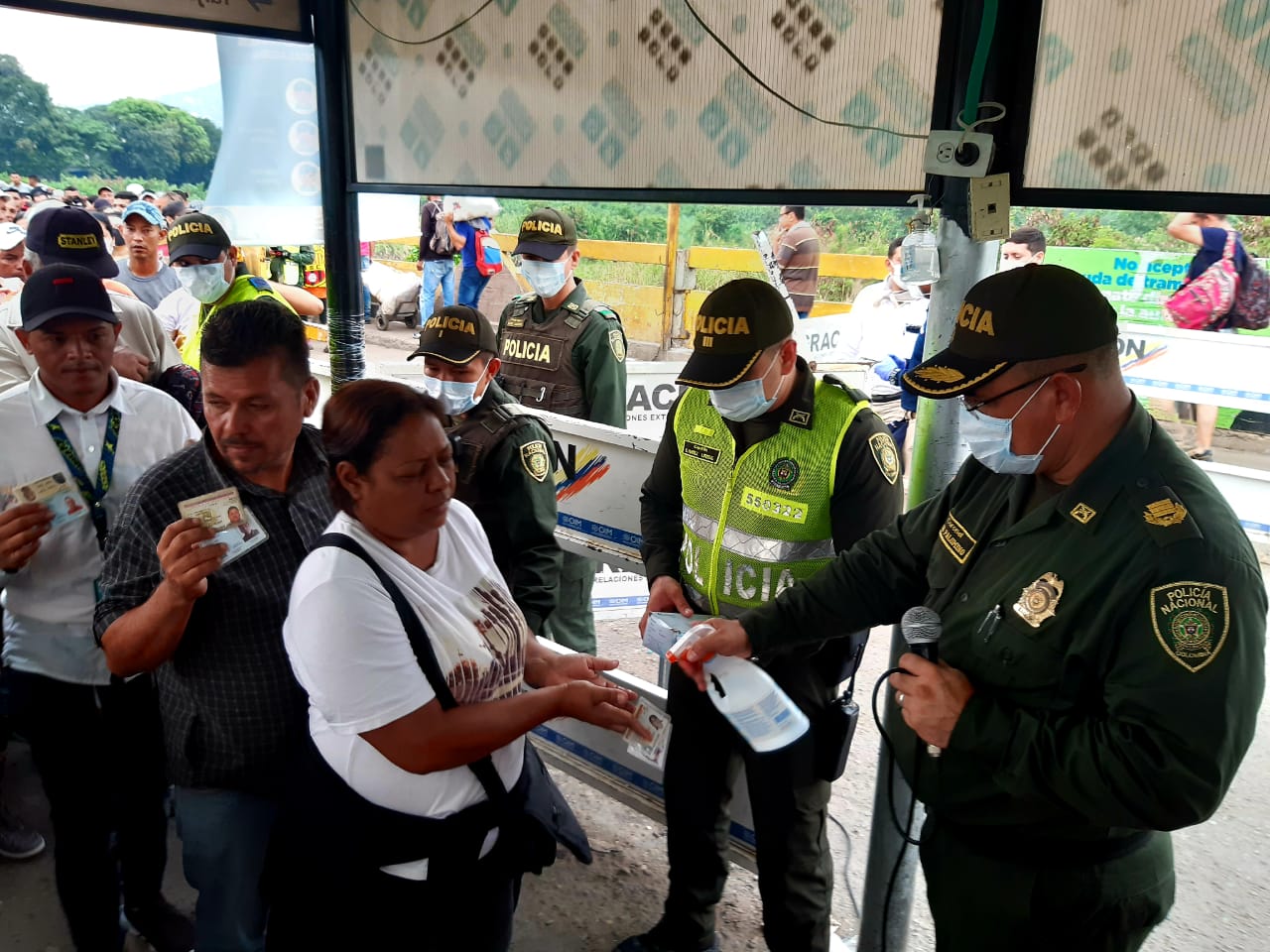 Virology Laboratory installed in Táchira to care for migrants

A virology laboratory was installed on the border of San Antonio del Táchira to serve all nationals who return to the country, stressed the sector Vice-president of Communication, Culture and Tourism, Jorge Rodríguez, during the assessment of the strategies implemented by the National Executive in the face of the Covid-19 pandemic.

Rodríguez pointed out that in the immigration control facilities that have been arranged in the state of Táchira, three births have already been attended, and the Covid-19 diagnostic test is applied to all nationals who enter the country.

He said that these Venezuelans “return to the Homeland fleeing from hatred, xenophobia and discrimination that they lived abroad”.

The Bolivarian Government has expressed its willingness to welcome all Venezuelans who wish to return to the country, guaranteeing social protection without political distinctions, which is why the immigration system is capable of receiving more than 15,000 compatriots, who once entering the country, they must comply with the preventive quarantine in the areas provided by the National Executive in each border state.

At the beginning of April, a caravan with hundreds of compatriots began to move from Peru, Ecuador and Colombia to Venezuelan territory, as a result of the rejection of the governments of these nations and the lack of social aid which led to the eviction of the residences they inhabited, as well as the unjustified dismissal of their jobs.