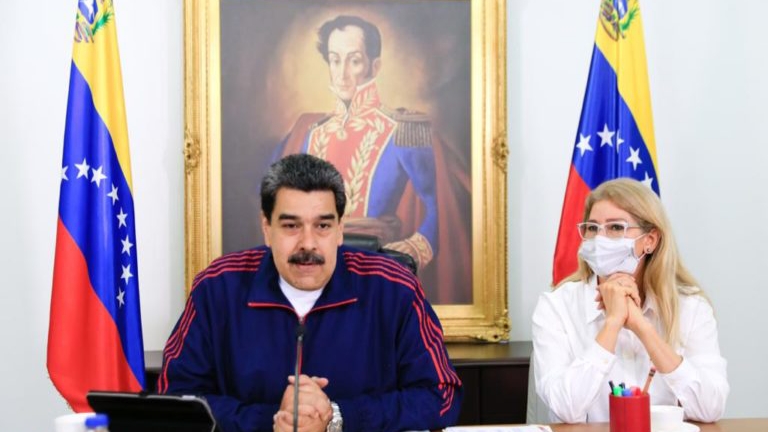 OPEC meeting to be held on April 9 via video conference

Venezuela is organizing a meeting of the Organization of the Petroleum Exporting Countries (OPEC) to be held on April 9 via video conference.

The OPEC member countries agreed to meet as a response to the current situation caused by the COVID-19 pandemic, which is not only affecting the world’s health, but also causing financial distortions around the world.

“I have been in contact with the governments of Russia, Saudi Arabia and our OPEC partners setting up a video conference on April 9,” said the Venezuelan President Nicolás Maduro, who explained that their goal is to reach consensus on fair prices, recover the oil market and stabilize the world’s economy.

The Venezuelan president highlighted the fundamental role played by Foreign Affairs Minister Jorge Arreaza and Oil Minister Manuel Quevedo in organizing this OPEC virtual meeting. “We are on a good path. There are very good criteria and proposals on the table,” he pointed out.

Maduro also stressed that a great negotiating capacity is needed, and that they have to put key and accurate proposals on the table. He said he was optimistic with the meeting and with possible agreements that help restore stability to the oil market.

He also called on the world’s finance experts to stop causing destabilizations of the oil market.

“The stability and future recovery of the world economy and finance depend on the OPEC + agreements, on which also depend the stability of the oil market and fair prices,” he said.