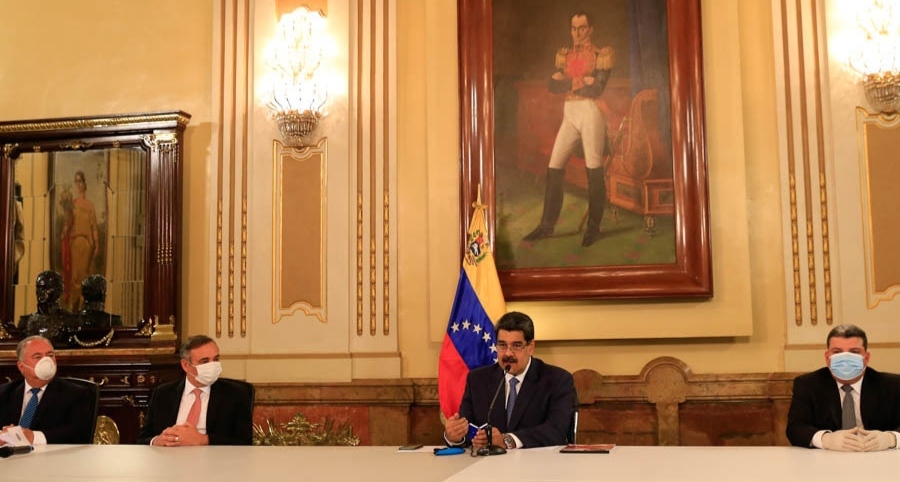 These new patients were found in the states of Aragua, Sucre and Miranda. “Three of them come from Peri, three from the United Kingdom, and there are two domestic cases,” explained the Venezuelan president.

Likewise, he informed that out of these 143 cases, 46 keep quarantine at home, 24 in Comprehensive Diagnosis Centers, 17 in sentinel hospitals, 12 in private clinics, and that 41 patients recovered and 3 died.

The Venezuelan president stressed that the online self-diagnosis survey of the Patria system has been responded by 16,489,198 citizens, and 61,739 of them have been already visited.

President Maduro urged the population to observe social, collective quarantine to avoid the propagation of COVID-19 as he mentioned that 14 citizens were arrested in the Chacao municipality (east of Caracas) for failing to comply with the preventative measures to contain the spread of the virus.

“Yesterday we arrested 14 people at a party in Altamira. Their own neighbors reported them. There were two people infected with coronavirus who had been previously at their homes under treatment. They all were arrested and brought before the Attorney General’s Office for biological terrorism,” said Maduro.