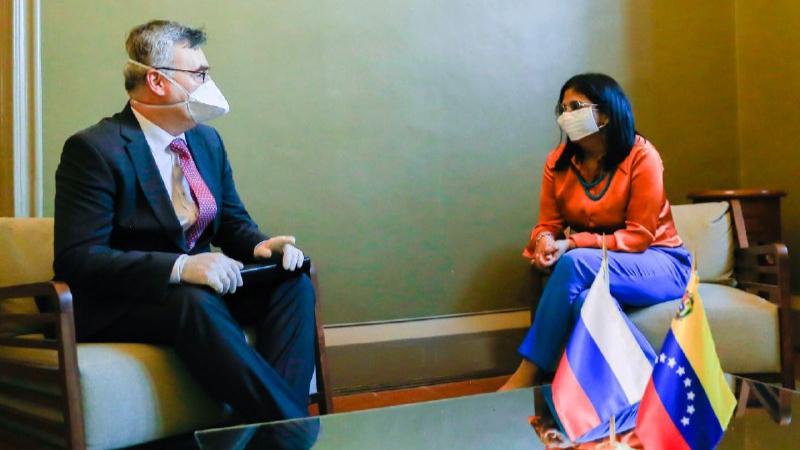 As a gesture of support, union and solidarity, on March 23, 2020, the Russian government sent a first shipment of medical supplies to the South American country to help fight and prevent the spread of the COVID-19 pandemic in Venezuela.

Russia’s support, in the midst of an international pandemic striking more than 155 countries, proves the tight and close relation between Russia and Venezuela.

“This represents the satisfaction that our strategic alliance is moving forwards in all respects,” said Arreaza as he thanked the Russian authorities.

Likewise, President Nicolás Maduro thanked Russia for these actions that are part of the solidarity and interdependence between the two countries.

Venezuela-Russia relations date back 75 years and have become stronger since the Bolivarian Revolution came to power and its Leader and Commander Hugo Chávez promoted his vision of a multicentric world.