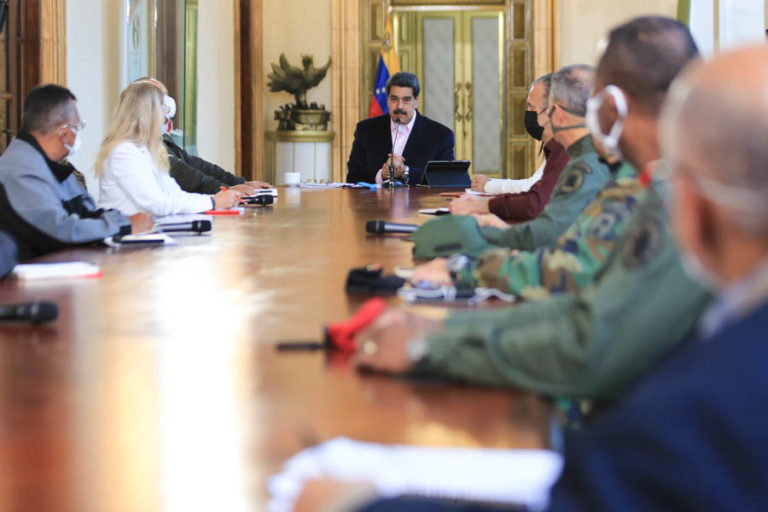 Venezuela has the record of fighting drug trafficking in the last 15 years, assured the President of the Republic, Nicolás Maduro, when denouncing the unfounded accusations by the United States government about the alleged links with drug trafficking by authorities of the country.

“Are the world’s terrorists, those who bomb towns, going to accuse us of terrorists? If I have done anything it is to fight the mafias, our life has been the political and social fight”, he affirmed.

President Maduro denounced the new attack against Venezuela in the midst of the fight against Covid-19, which tries to divert the attention of the international community from the health crisis that the US is currently facing, by becoming the largest country infected by the pandemic with more than 83 thousand infected.

“They accuse me of having relations with the Farc (Revolutionary Armed Forces of Colombia) and from Venezuela we built together with Colombia the peace agreements publicly recognized in all official documents, recognized by the UN Security Council (United Nations Organization)”, he asserted.

The Head of State stressed that the criminal actions of the North American empire are produced by the stability and control that the National Government has had in the face of the pandemic.

“We are succeeding, and because we are succeeding, the empire despairs. Let them despair, we are going to work for the protection of the people in a civic-military and police union”, concluded President Maduro during a statement from the Miraflores Palace.