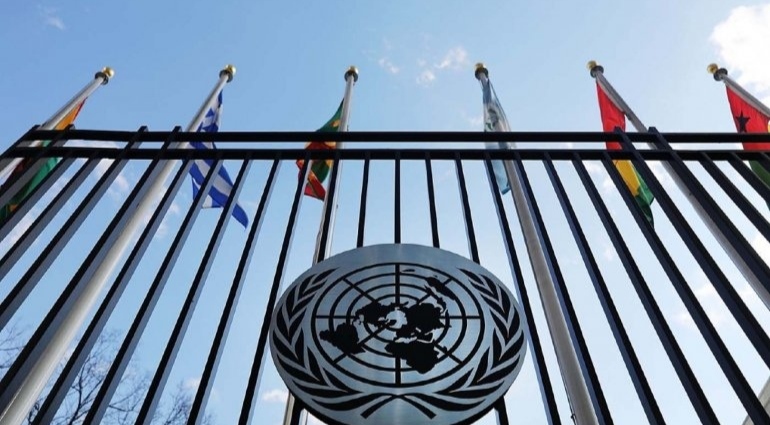 In order to ensure a full and efficient response to the threat posed by the COVID-19 crisis on humankind, the governments of Venezuela, China, Russia, Iran, Syria, Nicaragua, Cuba and the Democratic People’s Republic of Korea addressed a letter to the UN Secretary-General Antonio Guterres asking the multilateral organization to call for the immediate lifting of the illegal, coercive and arbitrary measures of economic pressure affecting the peoples amid this pandemic declared by the World Health Organization (WHO).

The letter was released by the Minister of People’s Power for Foreign Affairs of the Bolivarian Republic of Venezuela Jorge Arreaza on his Twitter account @jaarreaza.

“We address the UN Secretary-General so that the UN joins the call for the complete lifting of illegal coercive measures. Sanctions are a crime and they must stop now,” he wrote.

Currently, the destructive impact of these measures in the international scenario and the fear for “secondary sanctions” hinder the ability of national governments to have regular access to the international financial system and healthy trade, thus undermining efforts to fight COVID-19.

Since the Bolivarian Republic of Venezuela detected the first COVID-19 case, it has implemented preventative measures, including social quarantine and self-isolation. The South American country has also moved forward with the design of contingency plans to secure the operation of basic services and emergency response systems.

On Wednesday, Venezuelan Vice President Delcy Rodríguez announced that the Caribbean nation will receive the support of the World Health Organizaton to purchase necessary supplies to fight COVID-19 after it was included as a beneficiary country in the UN Global Humanitarian Response Plan.

“Venezuela, a country criminally blocked by the US, is part of the group of countries that will be benefited with resources to purchase special suits, facemasks, kits for sanitation staff and tests,” stressed Venezuela’s Vice President Delcy Rodríguez.

The letter reads: “Our governments have the political and moral will to move forward. Our doctors and medical care professionals are fully capable to serve in this moment of need. However, we have to recognize that this is a hard — if not impossible — deed for those countries who are currently facing the application of unilateral coercive measures, which blatantly violate international law and the Charter of the United Nations.”