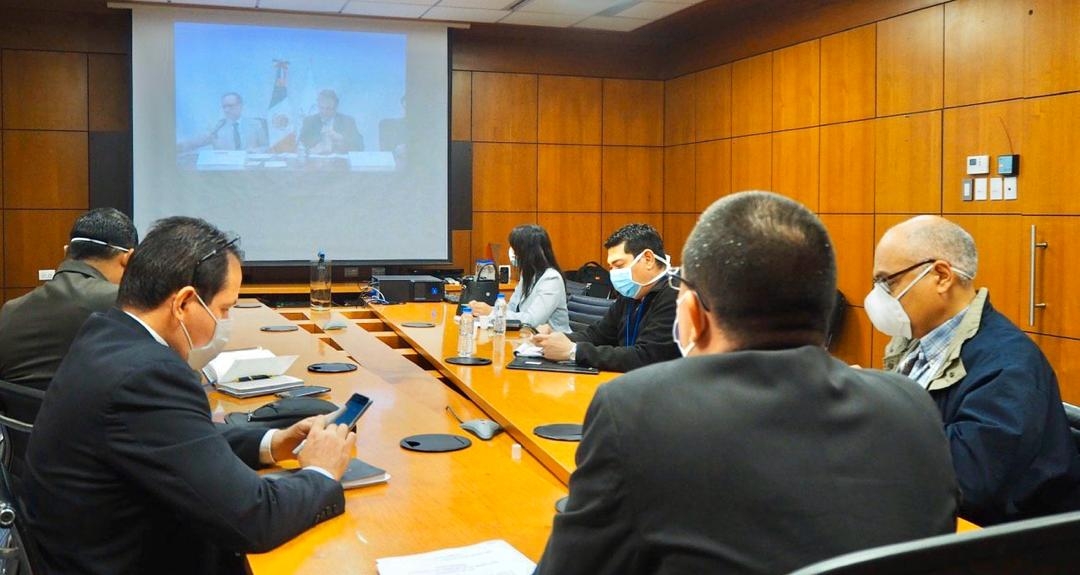 The Community of Latin American and Caribbean States (Celac) held this Thursday the first ministerial meeting on health for the attention and follow-up to the Coronavirus pandemic (Covid-19) in the region.

Through the videoconference modality, the ministers of Foreign Relations and Health of the intergovernmental mechanism, dialogued and discussed possible strategies to combat the spread of the virus jointly and in an articulated manner.

The delegations offered a balance on the situation in their countries, and reported on the prevention and care measures implemented from the different health systems.

The meeting was convened from Mexico, the country that has held the Cempoc protempore presidency since January 8.

The Venezuelan Foreign Minister described the meeting as “opportune” to reach a regional consensus that minimizes the devastating effects of the pandemic on Latin American and Caribbean peoples.

He highlighted the importance of the wide network of primary health care developed throughout these 20 years despite the economic siege. “Twenty thousand doctors, 13,600 popular clinics, 572 comprehensive diagnostic centers suitable for hospitalization”.

The Foreign Minister also made particular mention to the special payroll payment plan for small and medium-sized companies; and the arduous information and awareness campaign to which private media have joined.

Similarly, Carlos Alvarado, head of the office for Health, reiterated that the meeting allowed sharing with the rest of the Latin American and Caribbean countries members of Celac, the extraordinary experience of social quarantine that they began to apply very early and that “it has allowed us to maintain a fairly flat curve of the cases presented”.

He specified that they also shared the treatment protocol, such as the use of Interferon, chloroquine and antivirals, in particular the use of prophylactic chloroquine for health personnel and Covid-19 positive patients.

Representatives from the World Health Organization of the People’s Republic of China and the Secretary of Foreign Relations of Mexico, Marcelo Ebrard, intervened in the high-level dialogue. 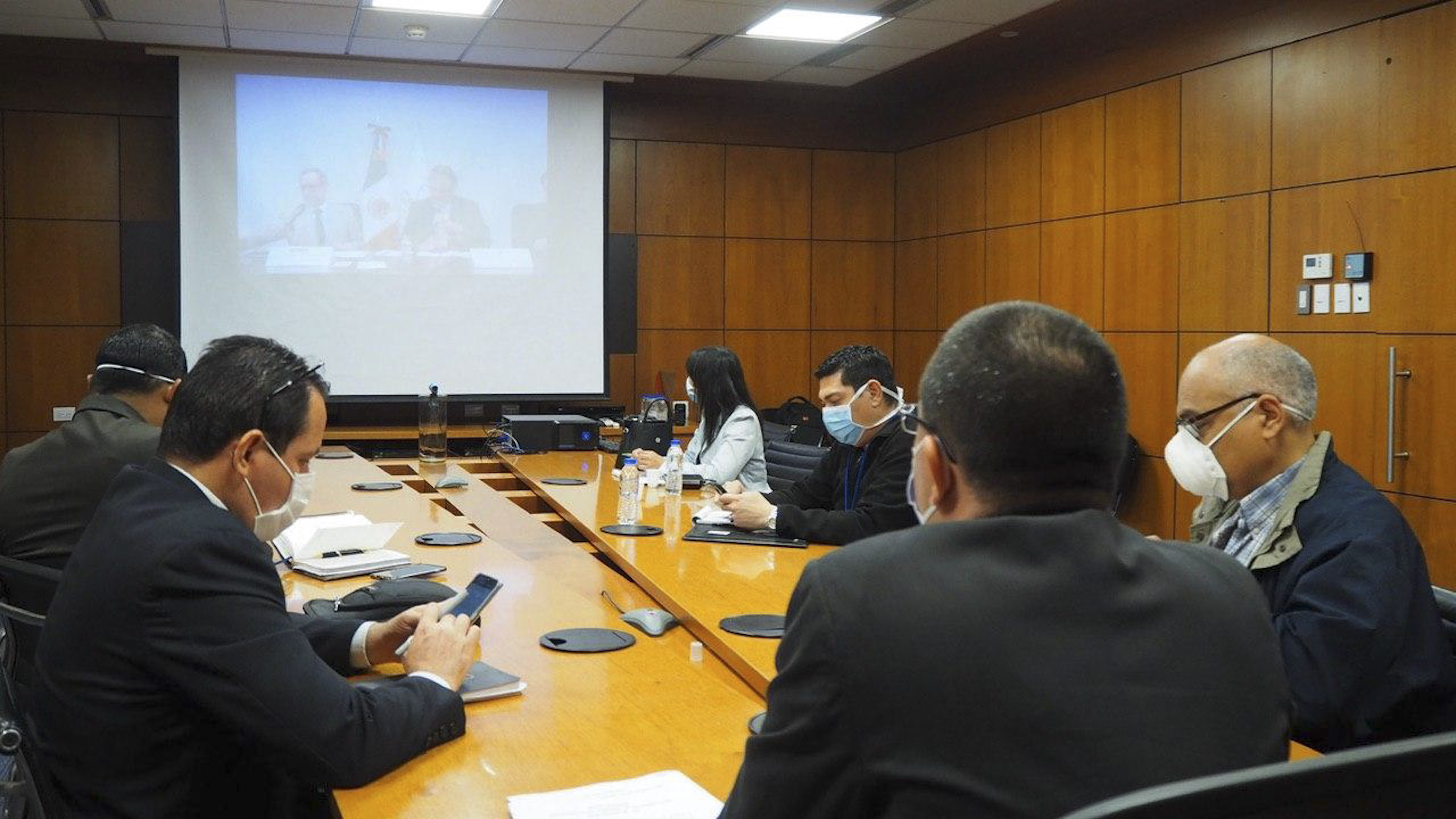