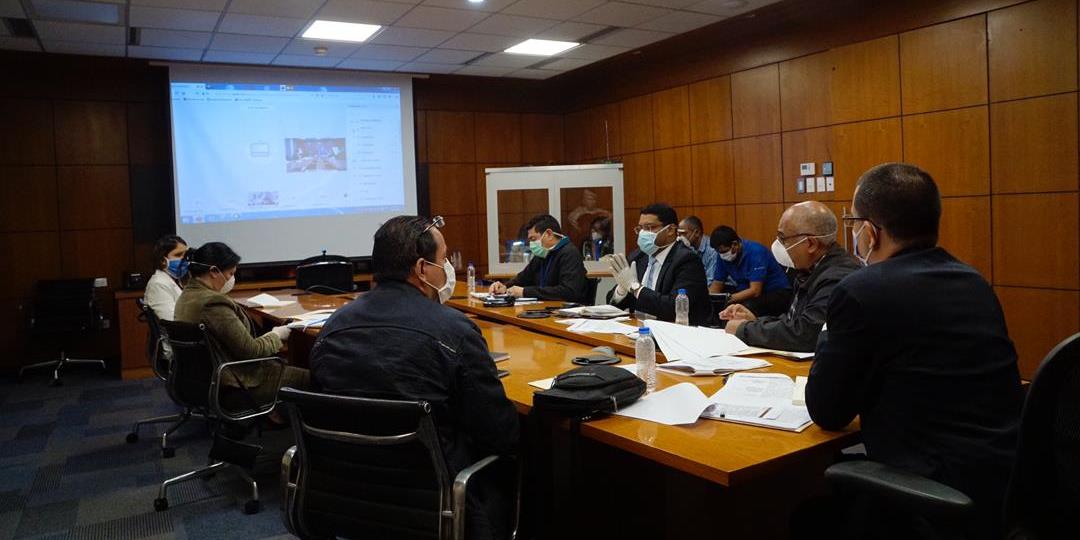 The Health and Foreign Ministers of the Association of Caribbean States (ACS) held this Tuesday the first extraordinary meeting of the regional bloc on Covid-19, during which the delegations provided updates regarding the situation in their countries.

The meeting, which has been developed under the videoconference method, has allowed to discuss the elements of an ACS strategy to confront Covid-19 in the Caribbean, including the identification of key external partners and resource mobilization strategies.

In this framework, the People’s Power Minister for Foreign Relations, Jorge Arreaza, called for maximum coordination throughout the Americas to be able to jointly face this pandemic that “threatens all our peoples”.

In the Bolivarian Republic of Venezuela, said the diplomat, President Nicolás Maduro has taken a series of drastic measures with the supreme objective of containing the spread of the coronavirus in the Latin American country.

Foreign Minister Arreaza also emphasized that Venezuela has an extensive health system in primary care, in which more than 20,000 doctors are deployed throughout the national territory.

On the other hand, he denounced the economic and financial siege to which the Bolivarian nation is subjected as a result of illegal unilateral coercive measures imposed by the United States government.

For his part, the People’s Power Minister for Health, Carlos Alvarado, presented a detailed update of the situation in the country, in which, he reported, that the number of Covid-19 cases has risen to 84.

Of these, he specified, the age distribution ranges from 11 months to 64 years, with an average of 38 years. The cases are distributed in 15 of the 24 federal entities of Venezuela.

“It is mainly concentrated in the federal entities of the central entity, that is, the Capital District, Miranda, La Guaira and Aragua. In these four entities, the 85% of the cases we have are concentrated and coincide with the residence location of travelers from Europe”, he explained.

75% of the cases come from countries in Europe, the United States and Colombia, Minister Alvarado explained.

The Venezuelan State, according to the Minister of Health, prepared to fight Covid-19 in two stages: the first was before the virus reached Latin America and the second after the first case in the region.

The first phase consisted of providing the population with the necessary information regarding the pandemic; while the second was organized by the Presidential Commission created to attend the case. From this commission the guidelines for the concrete actions in the fight against the coronavirus are established.

The measures, among other decisions, contemplate collective isolation throughout the country; the prohibition of flights from Europe, Colombia, Panama and the Dominican Republic; the suspension of all educational activities, at all levels, and work, except essential ones; ban on public events; prohibition of mass concentration in public spaces; mandatory use of masks; custom wide screening and guarantee of supplies. 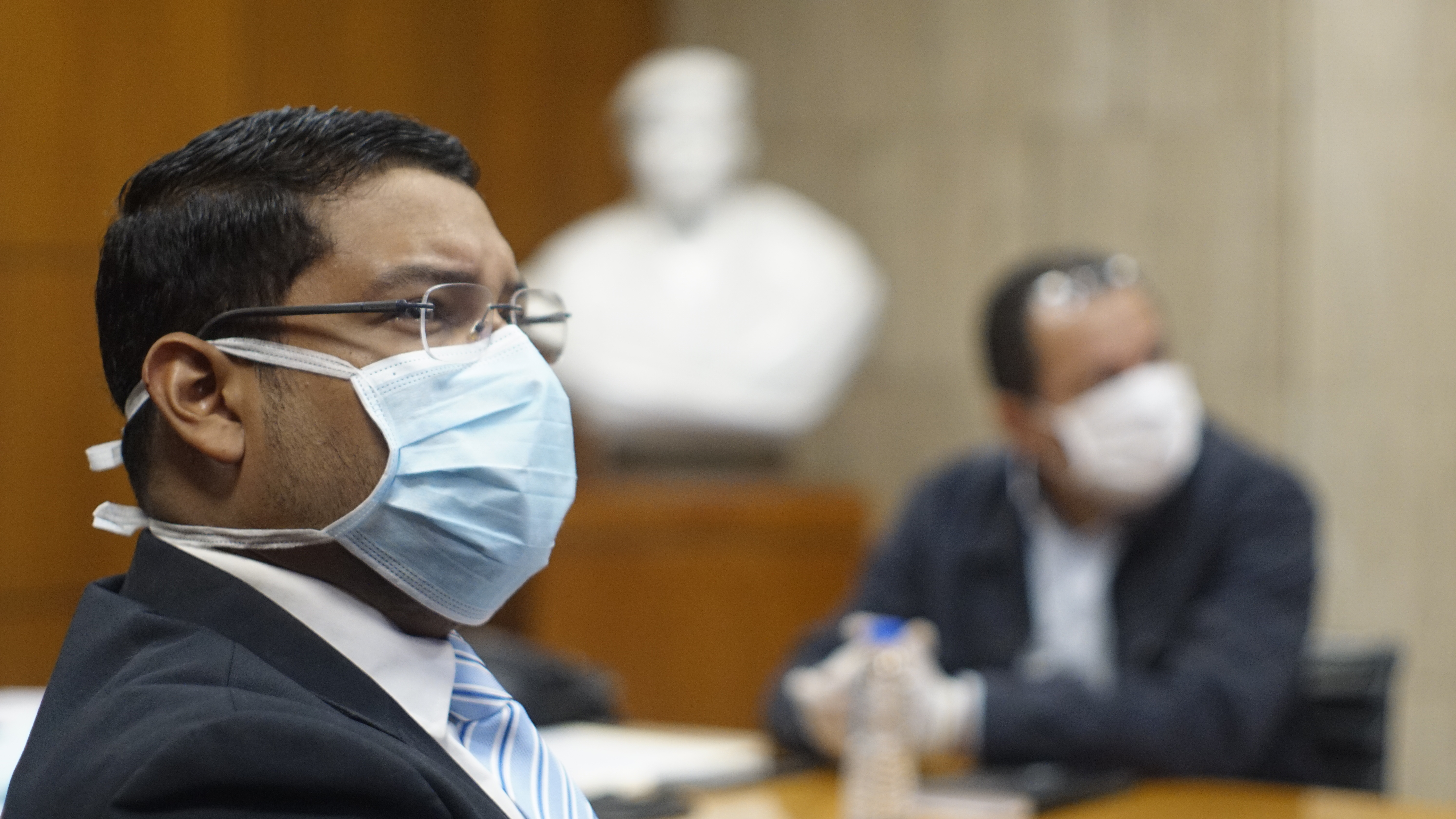