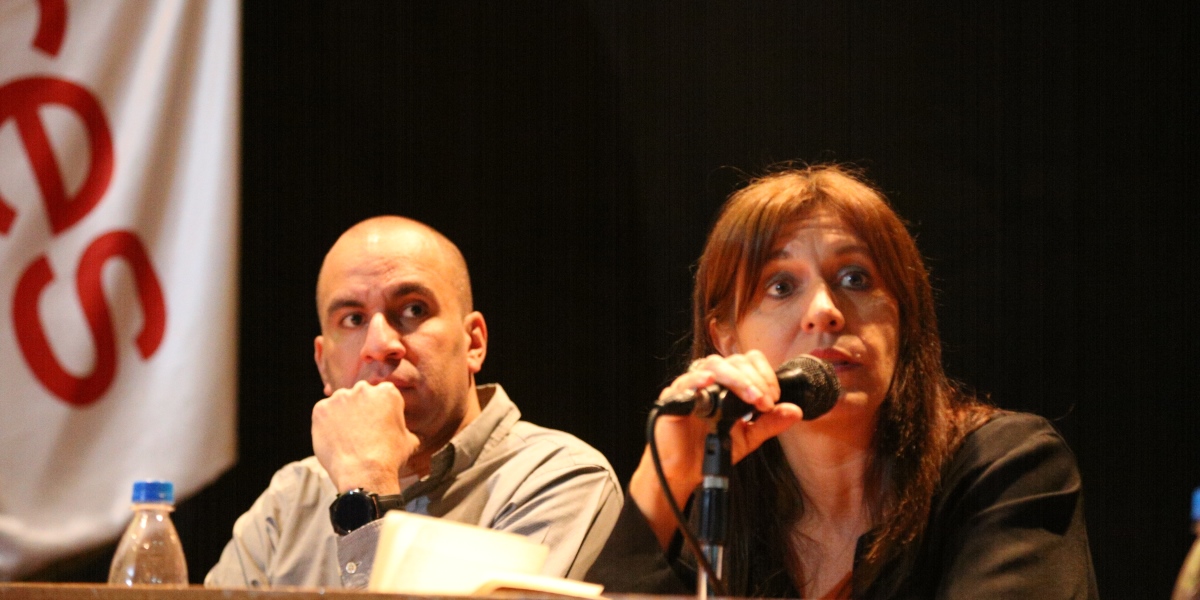 At the headquarters of the National Institute of Training and Socialist Education (Inces), in Caracas, the talk “Blockade as a crime against humanity” was held this Thursday, in which Larry Devoe, executive secretary of the National Council of Human Rights and Lucrecia Hernández, director of Sures, pedagogically explained the background, the consequences on the economy and on the population, and the actions taken by the Bolivarian Government to confront this aggression perpetrated by US imperialism.

During his presentation, Devoe offered statistics on the negative impact of the blockade on indicators of the social and economic rights of the Venezuelan people, at the same time as he delved into the decision of President Nicolás Maduro to go to the International Criminal Court (ICC) to introduce a referral to an investigation for crimes against humanity against US officials; “It is not against the United States government, but the officials who designed and execute this strategy” of embargo on the country.

In this sense, he stressed that President Nicolás Maduro signed a decree that obliges all entities of the public administration to record the impact generated by unilateral coercive measures in its operation; form a unit to systematize this impact and present quarterly reports to the Executive Vice-presidency of the Republic. He also issued a call to the people to present their specific complaints to the Ombudsman’s Office.

Lucrecia Hernández, director of the Venezuelan civil association Sures, which is dedicated to the study, promotion, education, and defense of human rights, recalled that the unilateral coercive measures imposed by the US administration date back more than five years and more than 300 (measures), including laws, executive orders and badly called sanctions against officials and companies.

Regarding the referral to the ICC, the rapporteur defined that, according to the conceptualization of the Rome Statute, for them to be configured as crimes against humanity, there must be a widespread, systematic and intentional attack, which can be verified in the blockade imposed to Venezuela.

She also stated that “the blockade is an act that causes suffering to the people, it is immoral, unfair and illegal”. 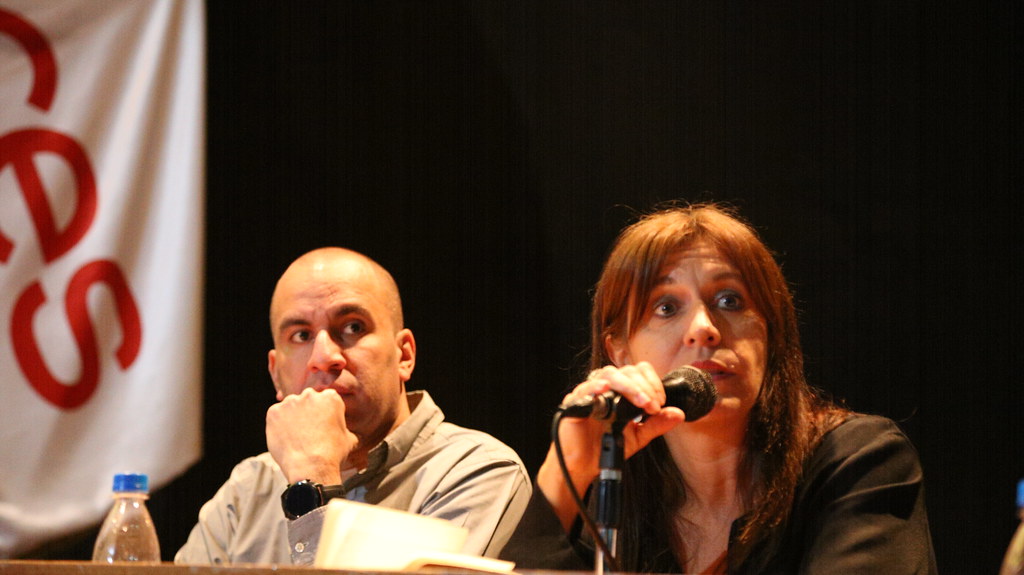