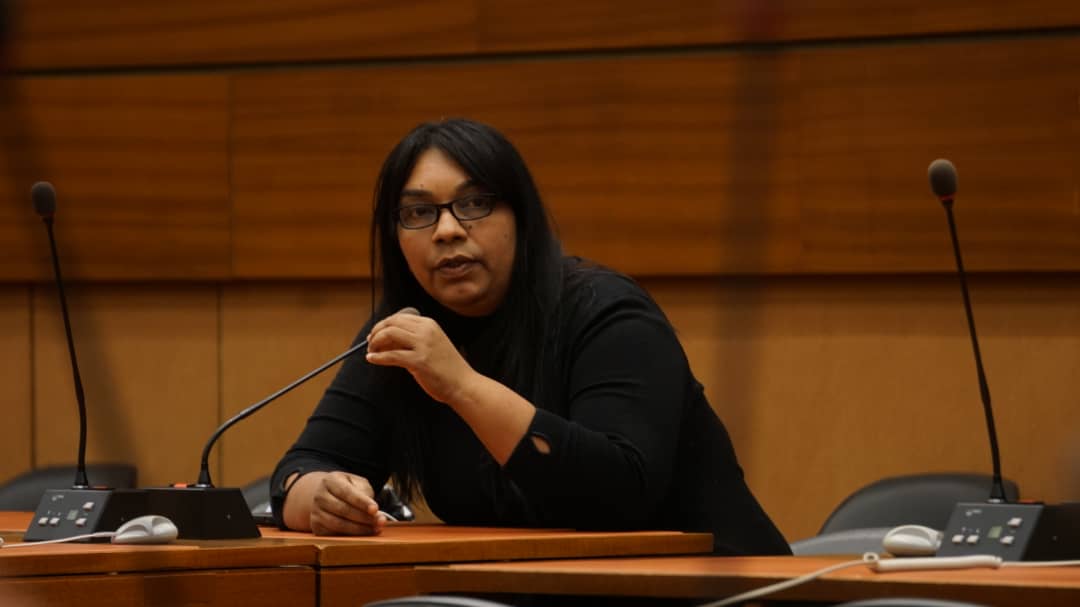 The Latin American Foundation of Human Rights and Social Development (Fundalatin, Spanish acronym)  made its voice heard at the UN Human Rights Council (UNHRC) to denounce that the trade and financial blockade imposed by the US government against Venezuela prevents the South American country from paying medical providers to save the lives of Venezuelan children suffering from chronic diseases.

Fundalatin President María Eugenia Russián made these statements after UN High Commissioner for Human Rights Michelle Bachelet presented her report on the situation of human rights in Venezuela during the 43rd session of the Human Rights Council.

Bachelet stated that “the need to address the situation of Venezuelan children who require transplants continues to be urgent. To date, 38 children are on the waiting list in Venezuela and six are still waiting to be treated in Argentina. Some have regrettably lost their lives while waiting for a transplant. According to information received, sanctions have hindered the transfer of resources for treatments.”

During her speech, Russián explained that these children have very complex diseases; this is the reason why they were sent to different countries to undergo transplants and specialized treatment.

“For instance, 8-year-old Isvan underwent a liver transplant thanks to the health program carried out by the Venezuelan government.  As of this moment, this child is rejecting the transplant and needs urgent care, but the blockade prevents Venezuela from paying medical providers to save his life,” said Russián to the UNHRC members.

Likewise, the Fundalatin president informed that her organization has been following up the situation of the J. M. de los Ríos Children’s Hospital,  and assured that this hospital’s situation is mostly related to the obstacles to purchase equipment, spare parts, medicines and other supplies as a result from the US economic and financial blockade against Venezuela.

Fundalatin complains that Bachelet has not condemned the violent actions committed by radical sectors of the Venezuelan opposition that are still causing human losses.

“In December last year, a military facility was attacked by pro-opposition groups that caused the death of an officer. Their plans to attack other military facilities were shut down by the authorities. The Venezuelan people have the right to peace,” stressed the human rights activist during her speech.