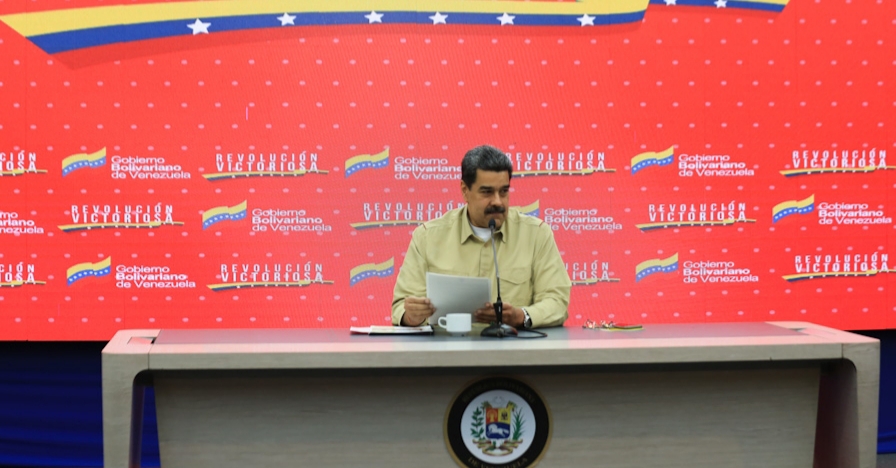 President Nicolás Maduro: the US, Brazil and Colombia would be orchestrating plans that justify an invasion in Venezuela

“From the North, a plan has been created to bring war to Venezuela, terrorism, to destabilize, to fill with violence, to escalate a violent, armed conflict and justify an invasion in our country”.

The complaint was made by the President of the Republic, Nicolás Maduro Moros, during a meeting with governors and Bolivarian mayors held in the Ayacucho Hall of the Miraflores Palace, this Friday.

Maduro explained that the Trump administration has given the order to execute acts of violence in the South American nation, orchestrated with the deputy Juan Guaidó in the lead.

In that sense, he said that Colombian President Iván Duque is part of the plan to destabilize Venezuela and has commissioned mercenaries to “fill Venezuela with violence, war, terrorism and bombs”.

On the other hand, he referred to the Brazilian ruler, Jair Bolsonaro, who, like Duque, was called to a meeting on US soil to “push Brazil into an armed conflict with Venezuela”, according to Maduro.

Along these lines, the Head of State called on the people to remain alert to a new onslaught against Venezuela by the United States satellite governments in Latin America.

“From Venezuela we denounce it”, he said;

“We ask all democratic, humanist sectors, the people of Brazil and the Brazilian military forces to stop any adventure, any madness of Jair Bolsonaro, in coordination with Trump, against Venezuela”.

According to a statement issued by the White House press secretary, Trump and Bolsonaro will hold a meeting this Saturday in order to discuss “the opportunities to restore democracy in Venezuela”. 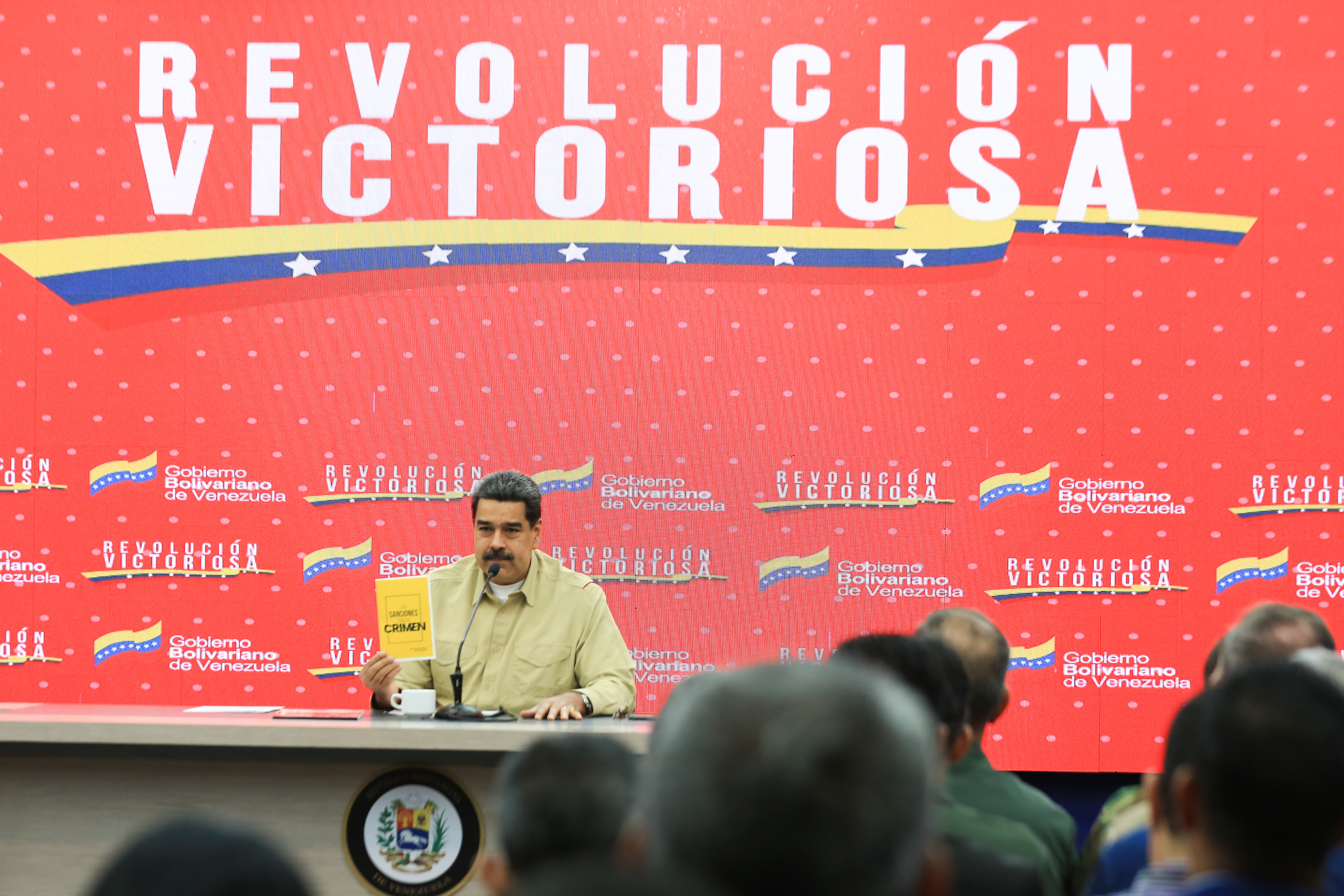