Foreign Minister Arreaza: The path that Commander Chávez marked was the one of love

Seven years after his physical disappearance, the People’s Power Minister for Foreign Relations, Jorge Arreaza, on Thursday highlighted the historical legacy and worldview of President Hugo Chavez, in favor of social justice and the construction of a more just and equitable world.

The Venezuelan diplomat, interviewed on the National Radio of Venezuela, stressed the clarity of the leader of the Bolivarian Revolution regarding the need to subvert the established international order and avoid the “unipolarism” of the capital bloc.

“To achieve balance, as the Liberator Simón Bolívar said, the universe has different blocks of power, where Latin America, the Caribbean, Africa, countries of South Asia would also be poles to be balanced and not only the powerful ones”, he said about it.

The principles, essence and values ​​of President Chavez in the foreign policy of Venezuela are fully in force and indicate the path that the Venezuelan government maintains in the international arena, said Foreign Minister Arreaza.

“We do not deviate our way a millimeter from what Commander Chávez traced […] The route that he marked in the foreign policy of Venezuela for international policy is not only in force but also pending”, he said.

The diplomat believes that the political “earthquake” that Hugo Chavez meant was not a fortuitous event; “He was not a politician or a leader, he was the embodiment of a historic project that the Liberator Simón Bolívar left pending, and managed to move forward”.

Even within the United Nations, he affirmed, President Chavez inspired the transformation of the world.

“Now it is when we will see the flourish and growing of enormous products derived from the thought of Commander Hugo Chávez, of his ability to transform souls and hearts, to attract wills […] In the end, Chávez was a great whirlwind of love, for the most needy, for the history, for the future, for the beautiful, the path that Chávez marked was the one of love”, he complemented. 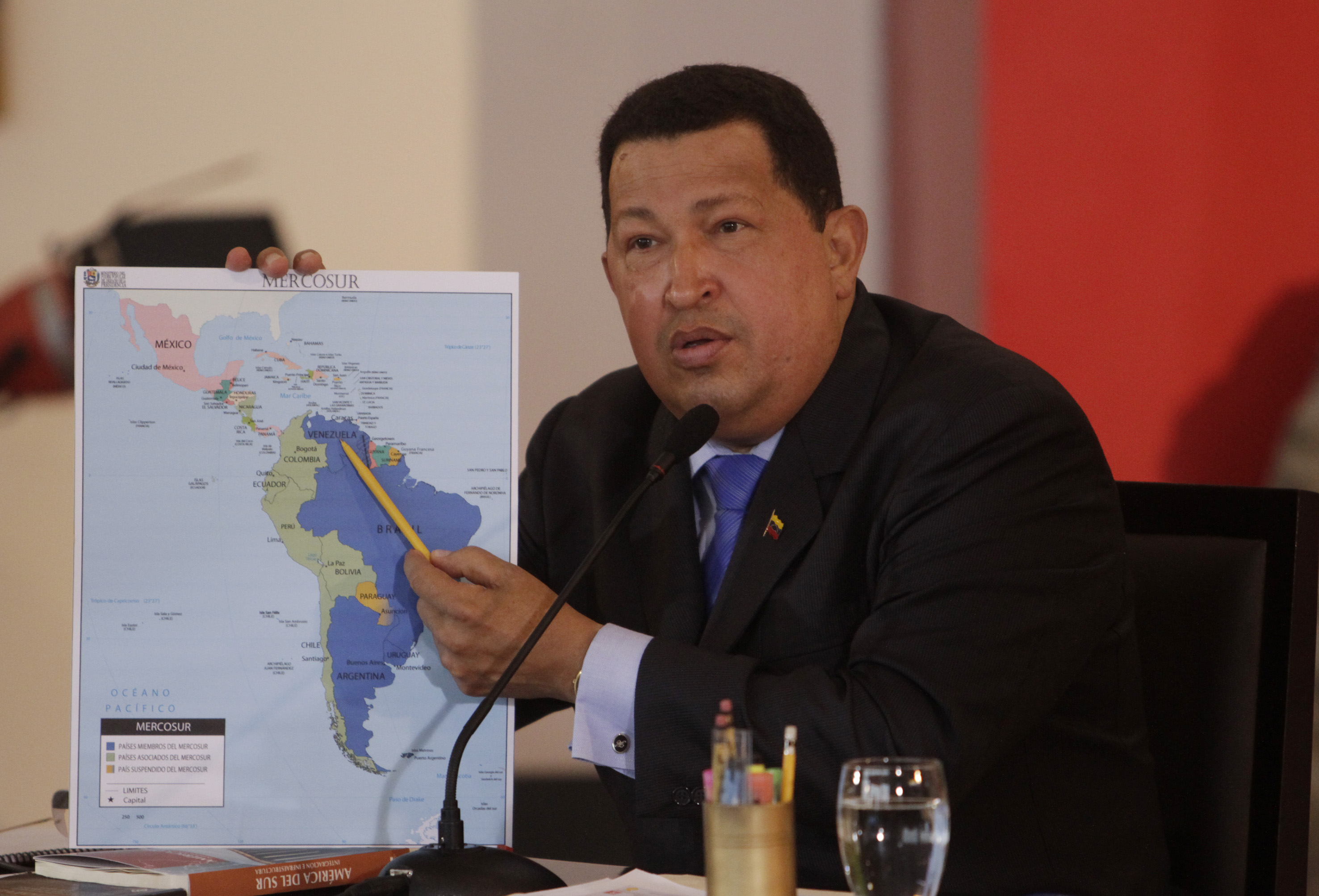