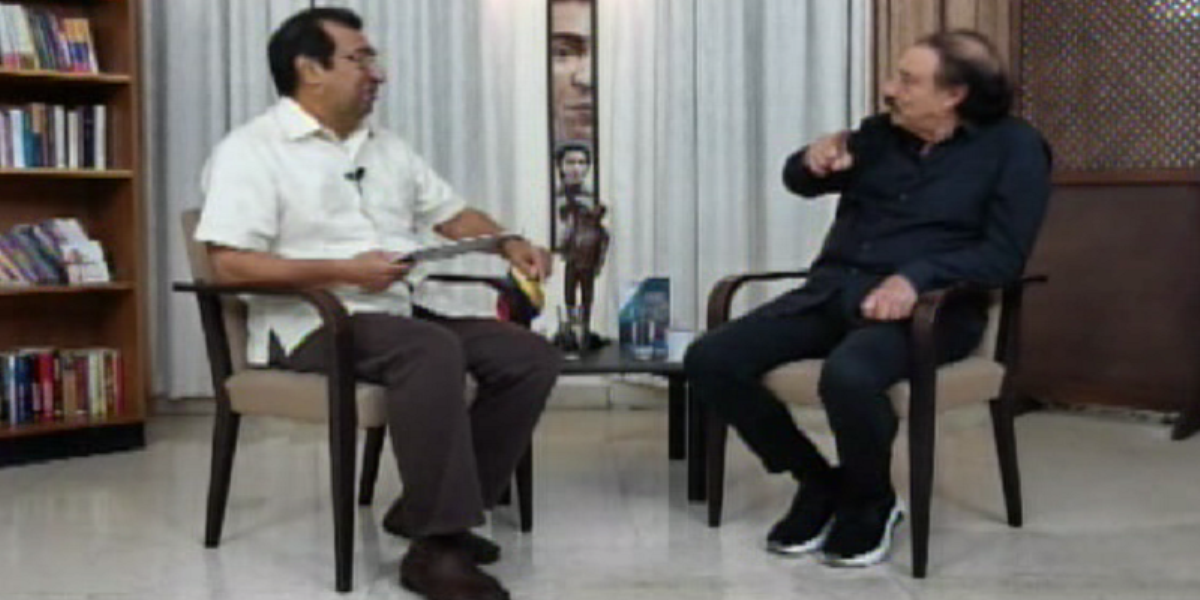 “Commander Hugo Chavez rises a university in jail. He brings foreign personalities to receive courses in economics, law, politics and with all the “insurgents” on February 4, they are refining their own understanding of what Venezuelan society is”.

This is how the Spanish journalist Ignacio Ramonet analyzed the two years that the historical leader of the Bolivarian Revolution spent in the prison of Yare, the prison of dignity, after leading the military rebellion of February 4, 1992 against the government of Carlos Andrés Pérez , one of the maximum representatives of the Punto Fijo Pact, which caused so much damage to the Venezuelan people.

“Those two years in jail, from 1992 to 1994, were a time of study and leadership training”, said the intellectual during an interview on the program La Voz de Chávez, broadcasted every Sunday by Venezolana de Television (VTV), conducted by the ambassador of Venezuela in Cuba, Adam Chávez Frías.

In this regard, Ramonet highlighted some passages from the book of interviews My First Life, in which the Bolivarian leader tells his story, since he was born until he assumed the Presidency of the Republic in 1999, through the military uprising of February 1992.

He explained that Chavez’s bravery in assuming his personal responsibility to the country for the military Bolivarian movement on February 4, immediately captivated Venezuelans who have followed him since then.

“In the prison of dignity, he had not yet received the people’s leader investiture that Venezuelans would give him, and he took advantage of the restriction of freedom he had to develop a program of economic, political and social reconstruction of Venezuela. A kind of resurrection for Venezuela”, said Ramonet, who affirmed that after his departure from Yare, “which became a prison of dignity, Chavez toured Venezuela and Latin America, and especially Cuba, where the historic leftist leader, Fidel Castro, received him with honors and supported him ever since”.

Without a doubt, with his historical interviews with Commanders Chávez and Castro, Ignacio Ramonet showed his ability to analyze the events recorded in the second half of the twentieth century and these two decades of the new century.