The permanent representative of the Bolivarian Republic of Venezuela before the United Nations Organization in Geneva, Switzerland, Jorge Valero, rejected Friday the declarations of some countries of the European Union, “which aim to give human rights lessons to the world, when they exhibit alarming levels of discrimination, xenophobia and poverty, and inequality is growing as a result of neoliberal policies in those countries”. This right of reply was pronounced after the intervention of the member states in the general debate on the annual report of the United Nations High Commissioner for Human Rights in the area of ​​assistance and technical cooperation, which constitutes item 2 of the 43rd Regular Session of the UN Human Rights Council. “We regret that they falsify the Venezuelan reality and assume biased political positions that repeat, uncritically, the anti-Venezuelan discourse that poisonously disseminates the American empire”, Valero emphasized in his speech. In this regard, he urged some European governments, critics of Venezuela, to devote themselves to address the human rights situation in their own territories, where flagrant violations of these rights are committed.

Specifically, the diplomat invited the government of the Kingdom of Spain to maintain the syneresis when referring to human rights in Venezuela, only then can he contribute to fostering political dialogue between the Bolivarian Government and the opposition. He also responded to the State of Japan. “We deplore the discrimination and sexual violence that women suffer. His government applies the horrific death penalty and daily violates the human rights of migrant workers”. The national representative said that they are a minority, increasingly meager, the acolyte countries of the US empire that attack the participatory and leading democracy that exists in the nation, while recalling that Venezuela has the support of the vast majority of The States of the world, which, despite imperial pressures, voted in October 2019 for Venezuela to be a member of the UN Human Rights Council. “Despite its interventionist positions, the Venezuelan government will stand firm in the defense of its dignity and sovereignty, with the support of our heroic people”, he said. 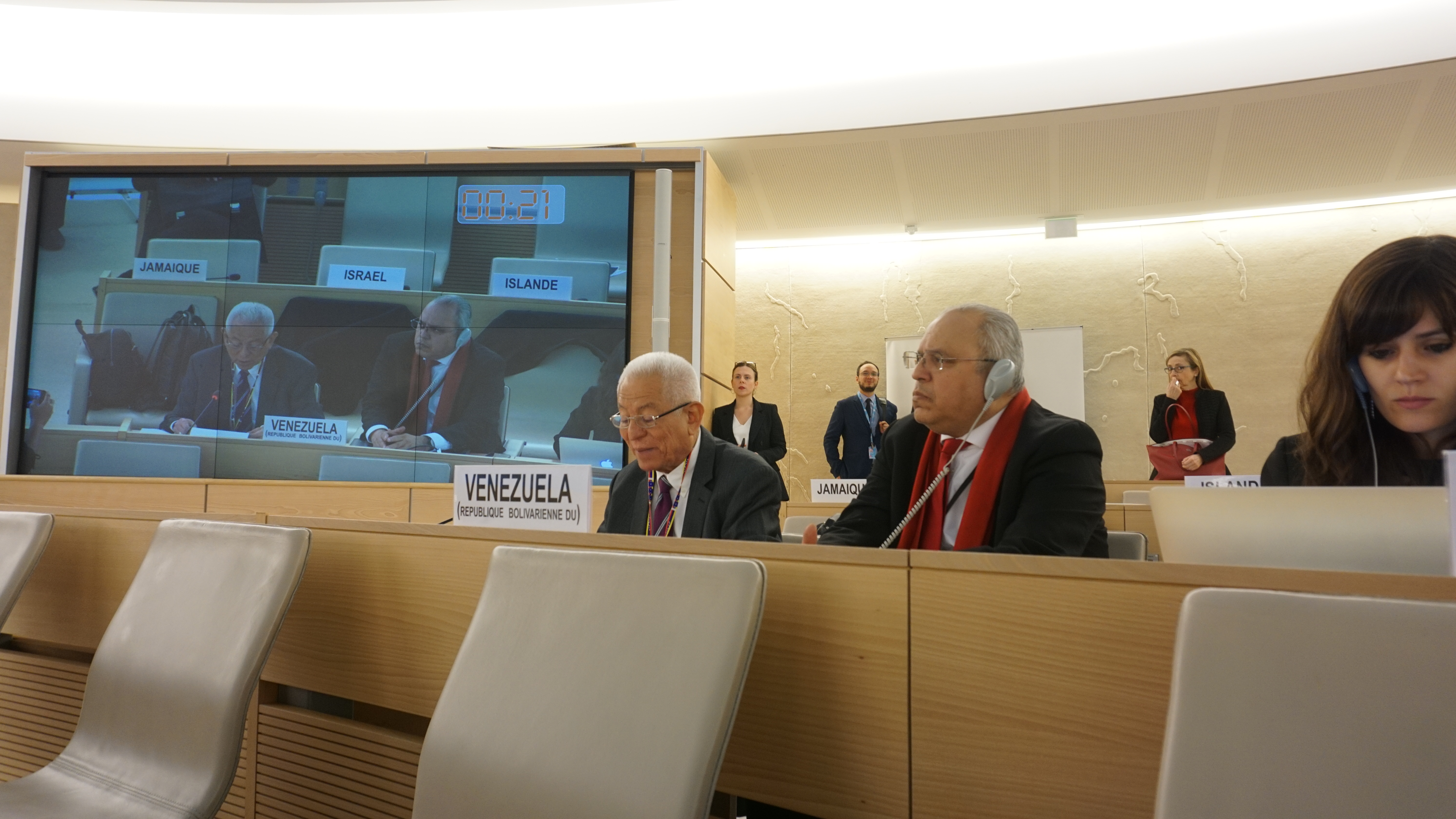