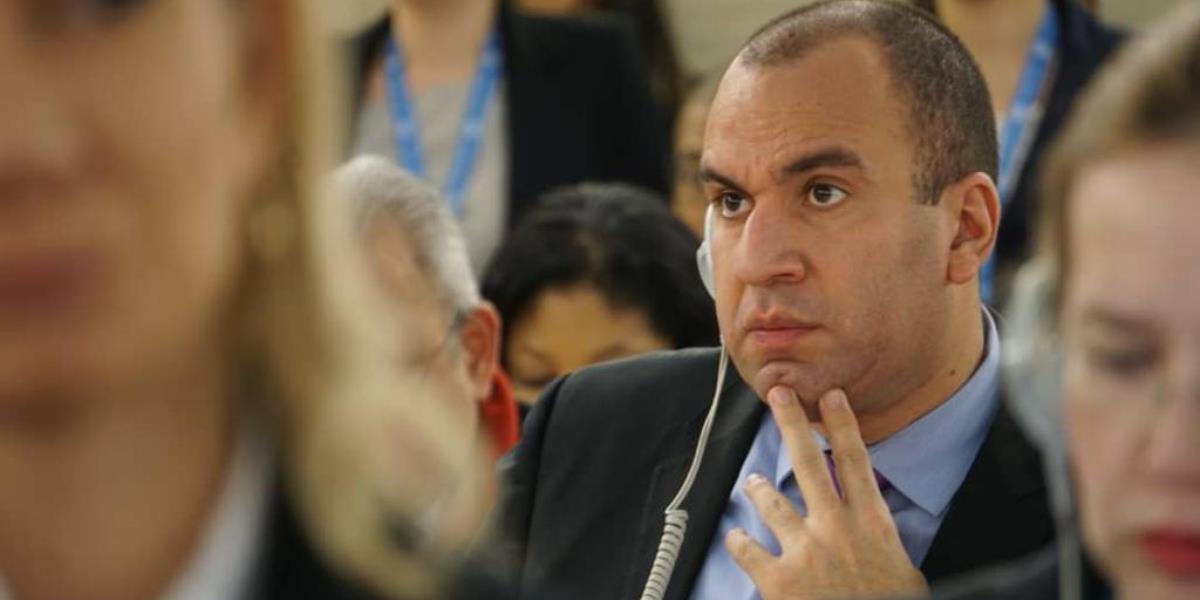 In the general debate on the Annual Report of the United Nations High Commissioner for Human Rights in the area of ​​technical assistance and cooperation; Larry Devoe, executive secretary of the National Human Rights Council and representative of the Venezuelan delegation, on Thursday warned about the insistent claim to instrumentalize the use of human rights as a way to demonize the countries of the south.

“This is the case of the selective adoption of mandates against specific countries, which are not subordinated to the hegemonic powers of the day. These mandates promote the presentation of reports and oral updates of the Office of the High Commissioner, which then serve as a basis for unleashing terrible media campaigns, omiting the efforts made by the countries of the South in the promotion and protection of their people’s rights”, said the Venezuelan official, in the context of the 43rd Regular Session of the UN Human Rights Council, which takes place in Geneva, Switzerland.

He considered it inconceivable that the Office invest more time in negative statements on the situation of human rights in some country, than in highlighting cooperation and positive developments in the field of human rights produced in those nations.

The Executive Secretary of the National Human Rights Council affirmed that cooperation and the development of national capacities are an effective, non-politicized, impartial and objective tool to prevent abuses and promote the protection of human rights and fundamental freedoms in the world . “They are only possible, through genuine dialogue and cooperation, without impositions or interference”, he said.

In this regard, on behalf of the Bolivarian Republic of Venezuela, Devoe demanded due balance and objective treatment in the content and presentation of the Office’s reports.

During his speech, he also reiterated the call for the Office of the High Commissioner to strengthen and prioritize cooperation, assistance and the States’ capacity in the field of human rights, without distinction.