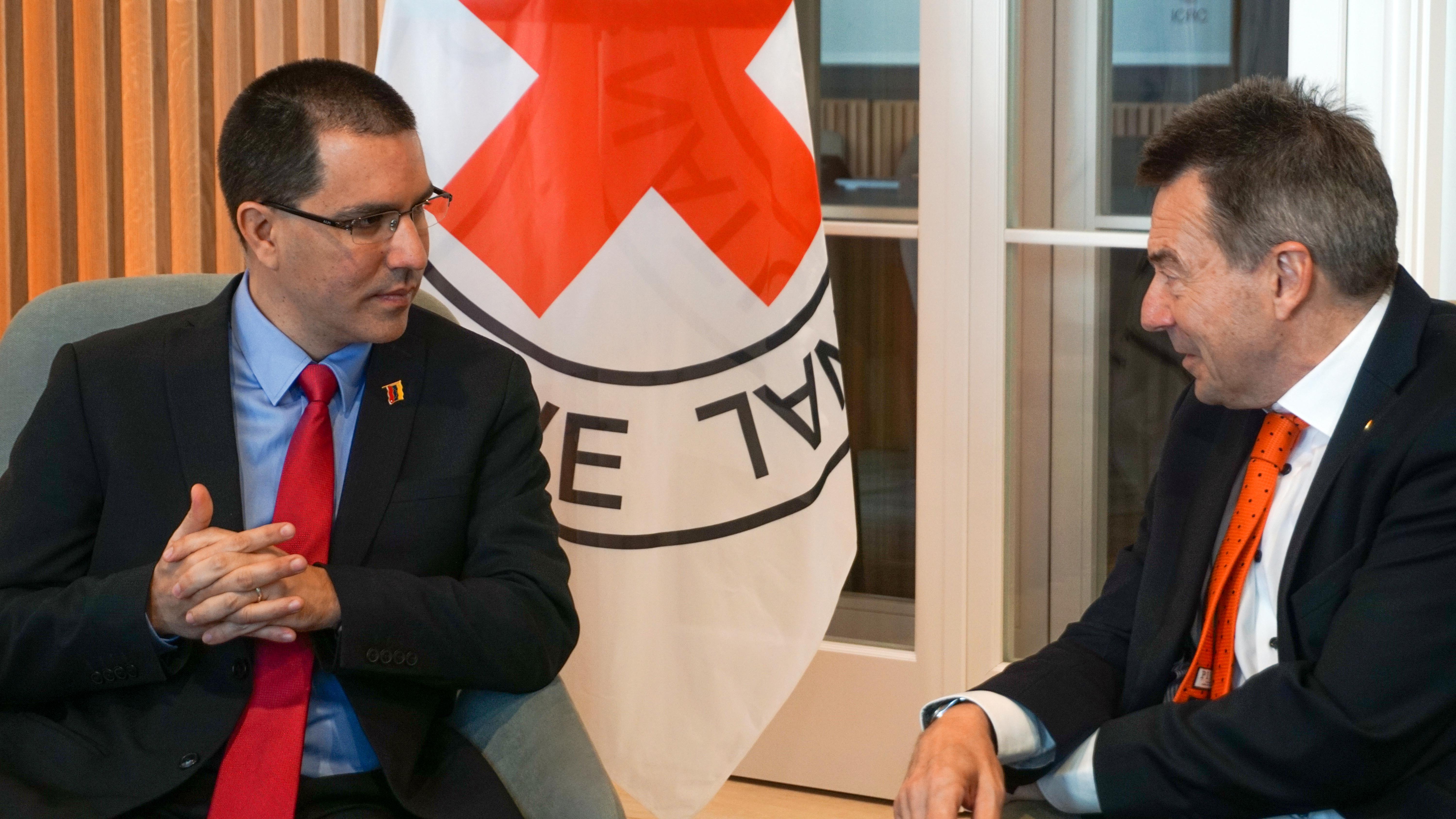 As part of the agenda of bilateral meetings that contribute to the strengthening of diplomatic and cooperation relations, this Wednesday the People’s Power Minister for Foreign Relations, Jorge Arreaza, on behalf of the Bolivarian Republic of Venezuela, held a High Level meeting with the president of the International Committee of the Red Cross (ICRC), Peter Maurer, in Geneva, Switzerland, where he participates at the 43rd session of the Human Rights Council of the United Nations Organization.

During the meeting, both diplomats discussed the existing cooperation agreements, with the purpose of continuing to work together to provide aid and protection to Venezuelans through humanitarian technical assistance with the program offered by the ICRC.

The president of the Bolivarian Republic of Venezuela, Nicolás Maduro Moros, on several occasions has met with Peter Maurer, with the aim of reaffirming the support of the National Government to keep working on the good development of the mechanisms that are in favor of universal humanitarian principles.

It should be noted that these periodic meetings have shown a firm strategic alliance between the Bolivarian Government and the International Committee of the Red Cross, based on the provision of surgical medical supplies, medicines, and projects that promote community work towards Venezuelan families affected by the economic blockade and unilateral coercive measures imposed by the United States government. 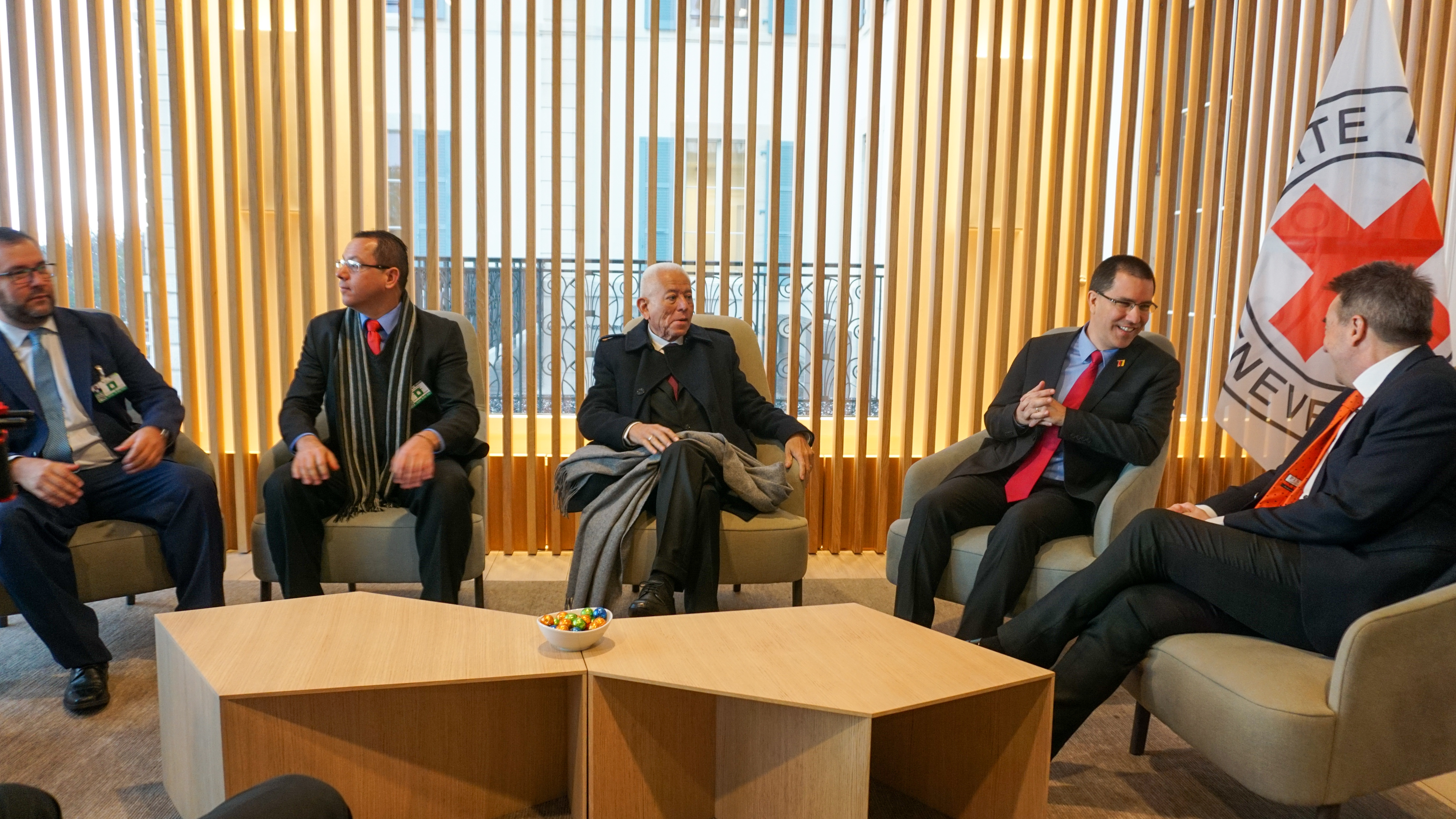