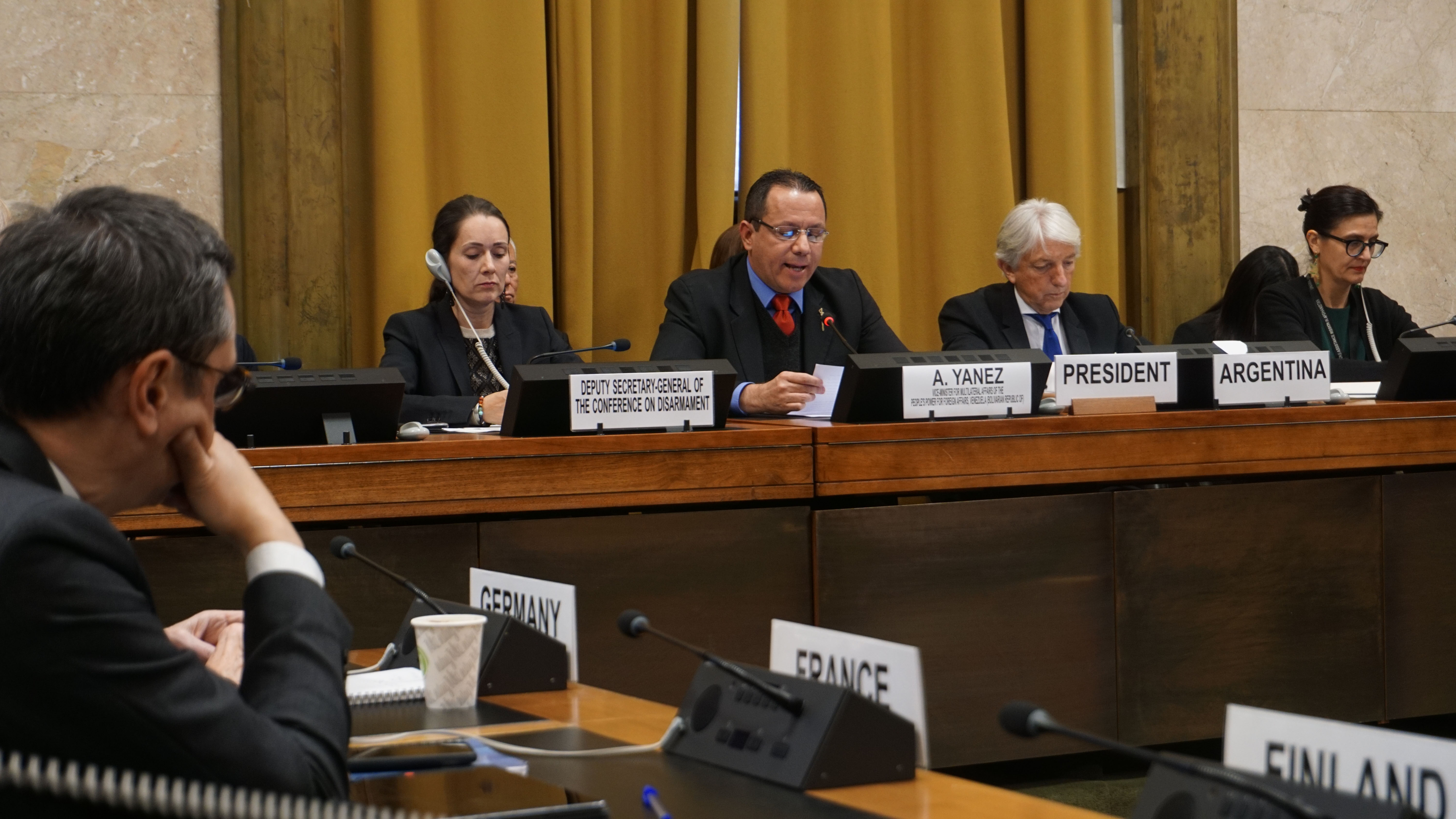 As a representative of a country that does not possess nuclear weapons and within the framework of the Bolivarian Diplomacy of Peace, the Vice-minister for Multilateral Affairs of the People’s Power Ministry for Foreign Relations, Alexander Yánez, advocated this Wednesday for the States Parties to the Conference on Disarmament of the Organization of the United Nations (UN) to commit themselves to maintain negotiations on effective measures for nuclear disarmament and the cessation of the nuclear arms race, under strict and effective international control.

During his speech at the high-level segment of the 2020 Disarmament Conference, which takes place in Geneva, Switzerland, the Vice-minister stressed that “Venezuela reaffirms the importance of promoting multilateralism as a fundamental principle for disarmament negotiations and not proliferation”.

In his speech, the Venezuelan diplomat congratulated Argentina for assuming this year the Presidency of the Conference.

“Only the complete elimination of nuclear weapons can ensure humanity its own self-preservation. Venezuela supports all initiatives aimed at achieving a general and complete disarmament”, Vice Minister Yánez reiterated during the Conference, which coincides in Geneva with the 43rd period of sessions of the Human Rights Council of the United Nations Organization.

He indicated that the Conference, as it is the only body with a specific mandate in this regard, it is “peremptory to initiate negotiations of binding instruments that prohibit the production of fissile material for nuclear weapons, with specific verification provisions”.

Latin America is a zone of peace

The Vice-minister for Multilateral Issues recalled that Latin America and the Caribbean is a zone of peace, free from nuclear weapons, according to the declaration of the Summit of the Community of Latin American and Caribbean States (Celac), held in Cuba, in 2014.

“The concept of security cannot continue to be maintained on the basis of the promotion and development of military alliances, whose essence is deterrence or the threat of the use of nuclear weapons”, Yánez insisted.

In this regard, he considered alarming the deployment of military bases, through regional defense agreements and treaties, in the territory of States that do not possess nuclear weapons.

On the other hand, the diplomat said that Venezuela accompanies the proposals and initiatives presented by Russia and China to prevent the arms race in outer space.

Finally, he warned that the Conference on Disarmament cannot keep postponing the start its substantive work, and therefore urged to begin urgently an agreement about the Work Program. 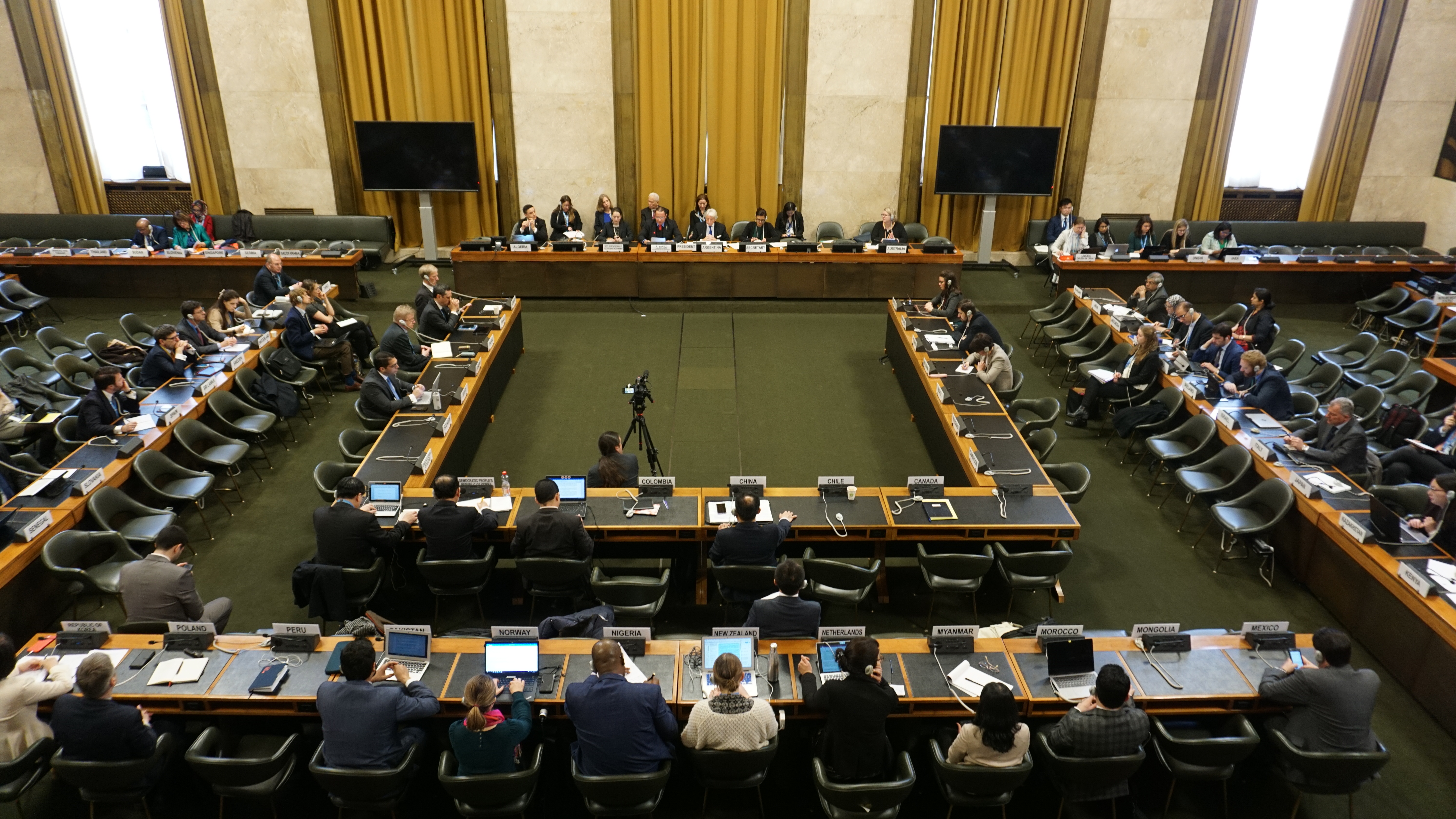