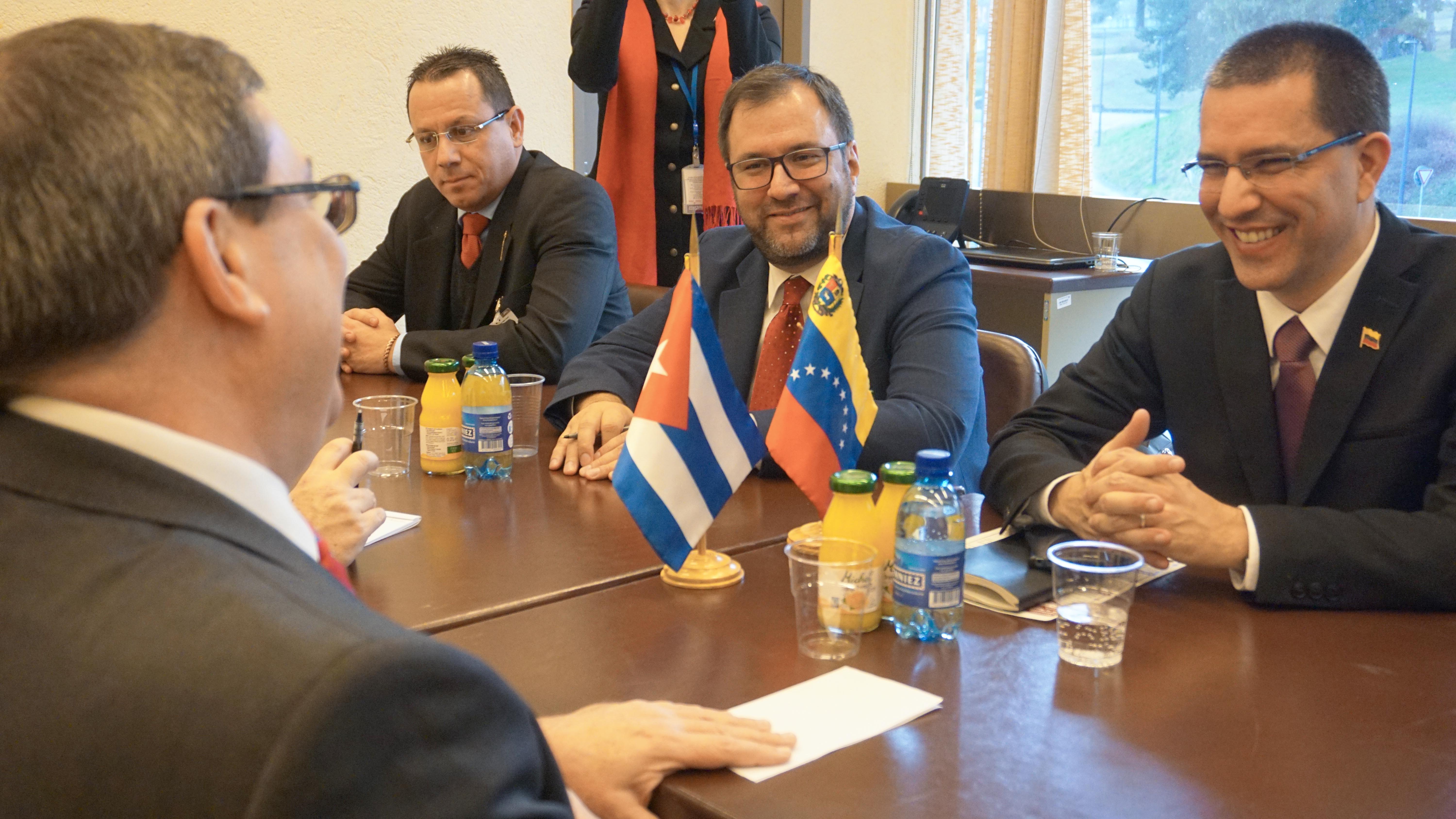 Venezuela and Cuba strengthen brotherhood from the UN-Geneva

Following the participation of both in the High Level Segment of the 43rd Regular Session of the Human Rights Council of the United Nations (UN), in Geneva, Switzerland; The People’s Power Minister for Foreign Relations of the Bolivarian Republic of Venezuela, Jorge Arreaza, held a meeting with his counterpart from the Republic of Cuba, Bruno Rodríguez Parrilla, on Tuesday.

At the meeting, Latin American diplomats exchanged views on the multilateral event and discussed the cooperation relations that both countries maintain, consolidated by Commanders Hugo Chávez and Fidel Castro, by signing an Integral Cooperation Agreement on October 30, 2000.

In their speeches at the session of the UN Human Rights Council, both Foreign Minister Arreaza and Rodriguez denounced the resurgence of the US government blockade against their peoples and words of mutual solidarity were expressed.

Venezuela and Cuba held in January of this year, the XX Meeting of the Intergovernmental Commission of its Comprehensive Cooperation Agreement.

During the plenary, Tareck El Aissami, Sector Vice-president of Economy, stressed that 20 years after the agreement was established, its balance sheet shows a surprising and great vitality with the execution of more than 1,400 projects signed in the different areas of bilateral cooperation.

This twentieth meeting of the Convention was installed at the Casa Amarilla, Caracas, on Thursday, January 16 and covered sectoral meetings in the areas of education, agriculture, culture, sport, oil, finance, tourism, foreign trade, health, electricity and telecommunications, in which authorities from both countries reviewed the scope of the projects in execution and the pending goals.

The Venezuelan Head of State, Nicolás Maduro Moros, visited the island on December 14, 2019, on the occasion of the XVII Summit of the Bolivarian Alliance for the Peoples of Our America – Trade Treaty of the Peoples (Alba-TCP), where Foreign Ministers Arreaza and Rodríguez had the opportunity to coincide and talk.

The appointment on Human Rights at the UN-Geneva takes place from February 24 to March 20, 2020. 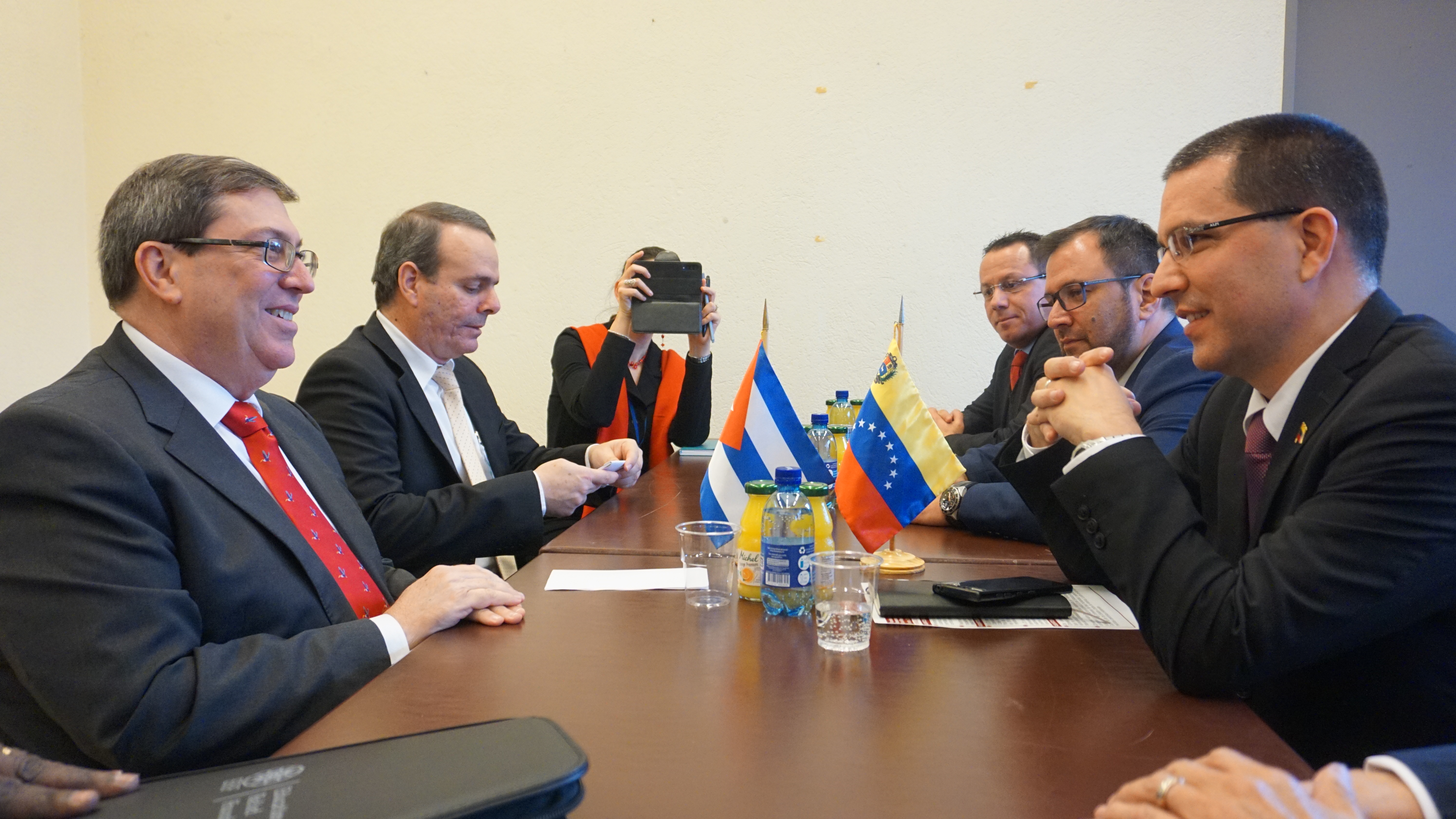