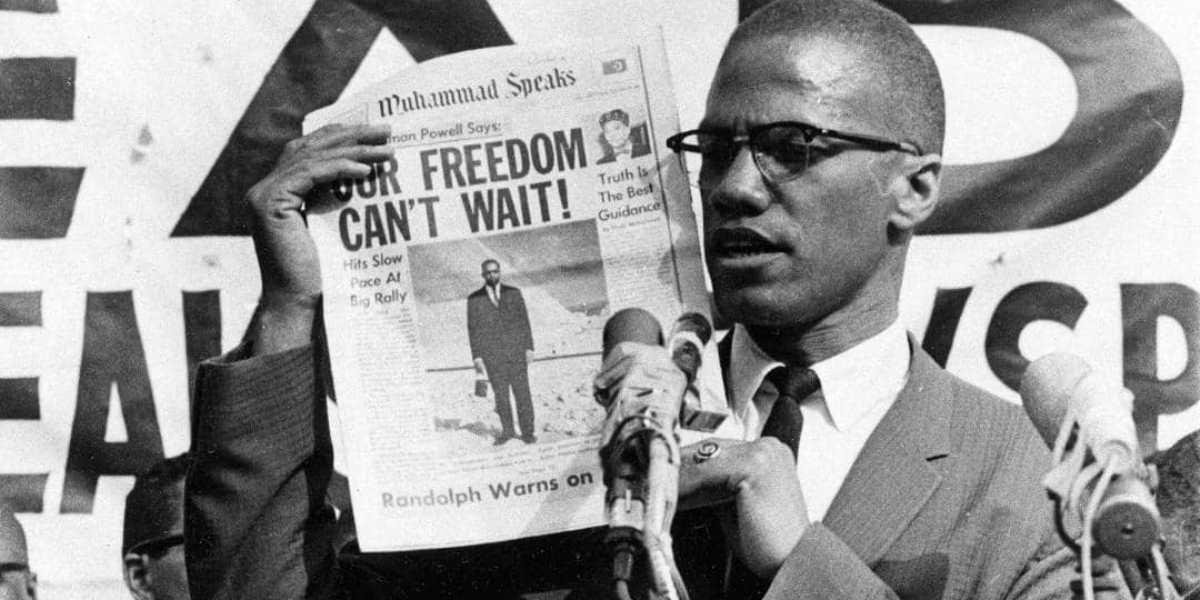 The president of the Bolivarian Republic of Venezuela, Nicolás Maduro, recalled this Friday the 55 years of the assassination of the revolutionary leader and defender of the rights of African-Americans, Malcolm X, through a message on his account on the social network Twitter.

Malcolm X was born on May 19, 1925 in Nebraska, United States, as Malcolm Little, and whose full official name was El-Hajj Malik El-Shabazz. He was a speaker, religious minister and American activist.

He harshly accused white Americans for their crimes against their black compatriots, and is also described as one of the most influential African Americans in the history of the United States.

On February 21, 1965, he was killed in the Audubon Ballroom in Manhattan, shot in the chest with a shotgun, says the web portal Marxists.