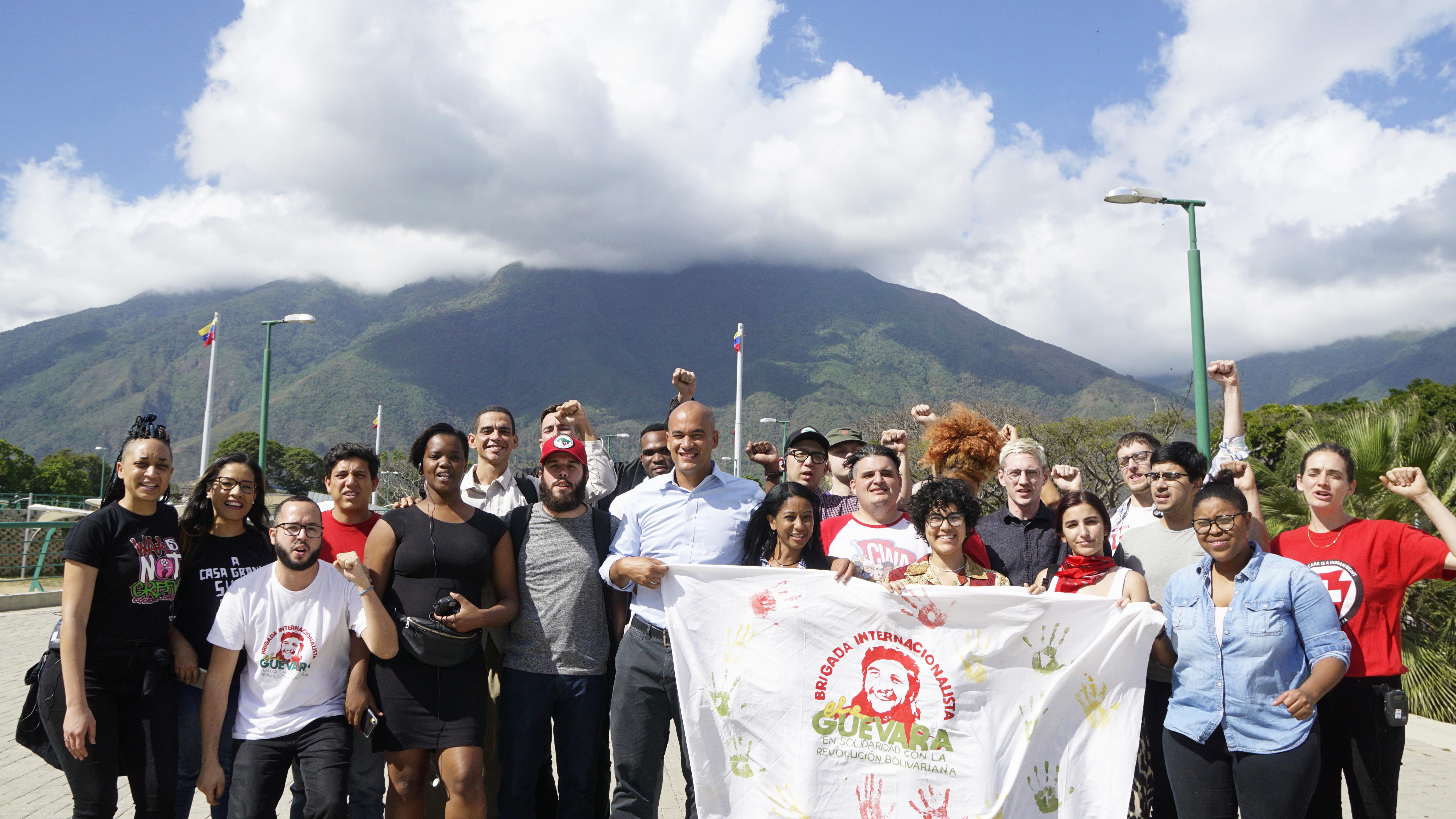 On the fifth day of activities of the Third Che Guevara Internationalist Brigade, this Wednesday its 15 members visited the urbanisms Jorge Rodríguez Padre and Amatina, in the Antímano parish of Caracas, and held a meeting with the governor of the Miranda state, Héctor Rodríguez, in Bolívar Park in La Carlota, with whom they shared impressions of the anti-imperialist struggle and the blockade imposed by the United States government against the Venezuelan people.

At the beginning of the meeting with the Miranda’s governor, Fhelipe Emanuel, brigade member from Brazil, contextualized that the Brigade initiative emerged from the articulation generated in the International Assembly of Peoples, held in Caracas in February 2019 and that this year more foreign brigade members will come in solidarity with the Bolivarian Revolution. He promised that upon returning to his country he will contribute to breaking the media fence that exists against the truth of the neighboring South American country.

Likewise, Armando Manuel Hierro, from the United States, commented on the political moment his country is currently experiencing, highlighting the unworthy treatment to African descendants and Latin immigrants. He reiterated that there is currently the highest level of poor in his nation since the Great Depression (1929), while also specifying that a new socialist left-wing is also built with an important participation of youth.

The third edition of the Internationalist Brigade was installed last Saturday, February 15, at the Robinsonian National School, in Caracas, with the purpose of consolidating new proposals for the construction of a concrete plan that strengthens international solidarity towards the Bolivarian Republic of Venezuela, victim of a commercial blockade and other unilateral coercive measures imposed by the United States government.

The Brigade is made up of 15 members: 12 from the United States, two from Jamaica and one from Brazil.

Among the agenda of activities are the training workshops on gender violence and other topics; participation in an exhibition on the origins, consequences and context in which the US government has imposed a series of unilateral coercive measures on the Bolivarian Republic of Venezuela and visits to the Mission Base “Victoria Socialista”, in the Carapita sector of the capital city. 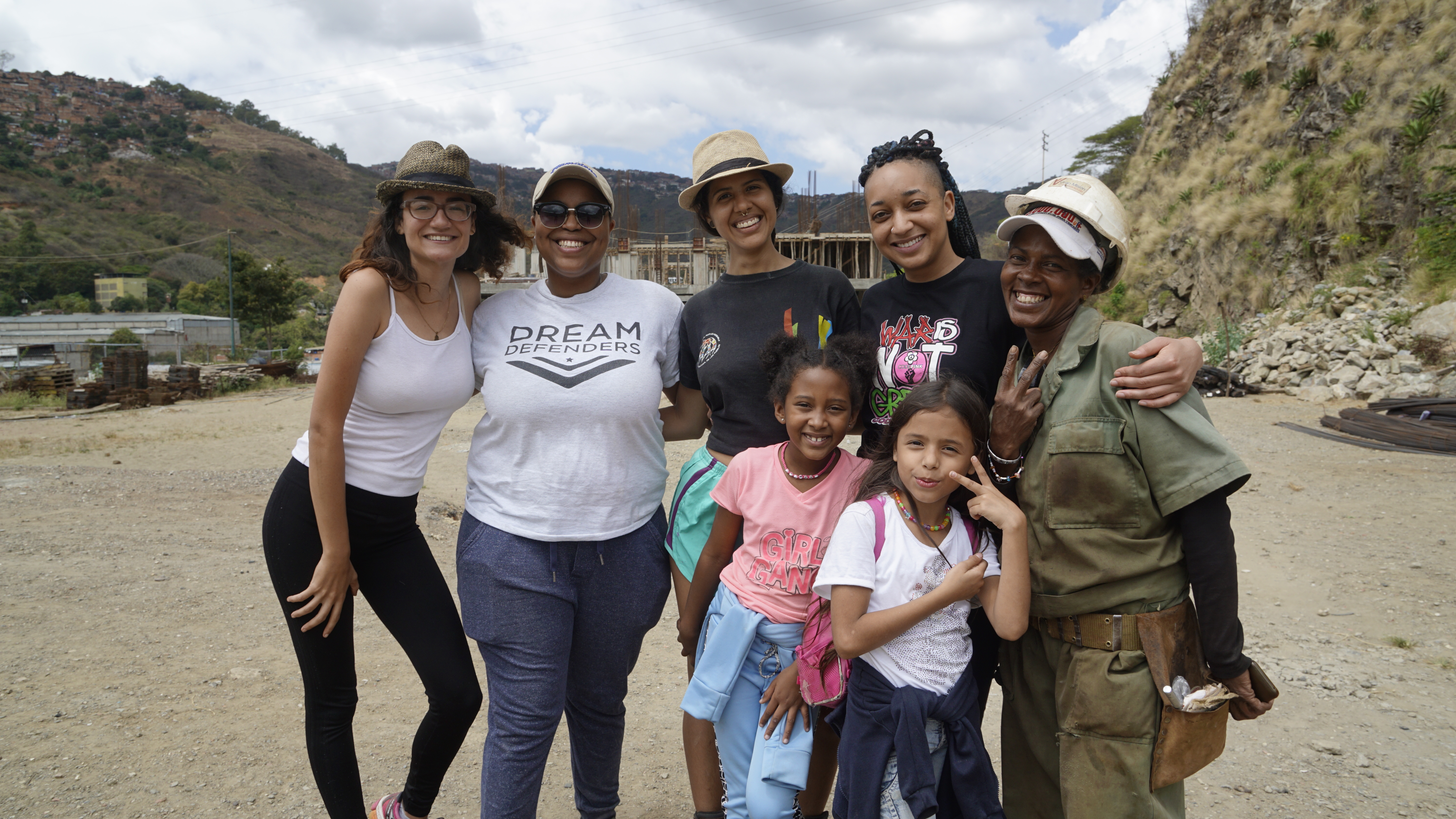