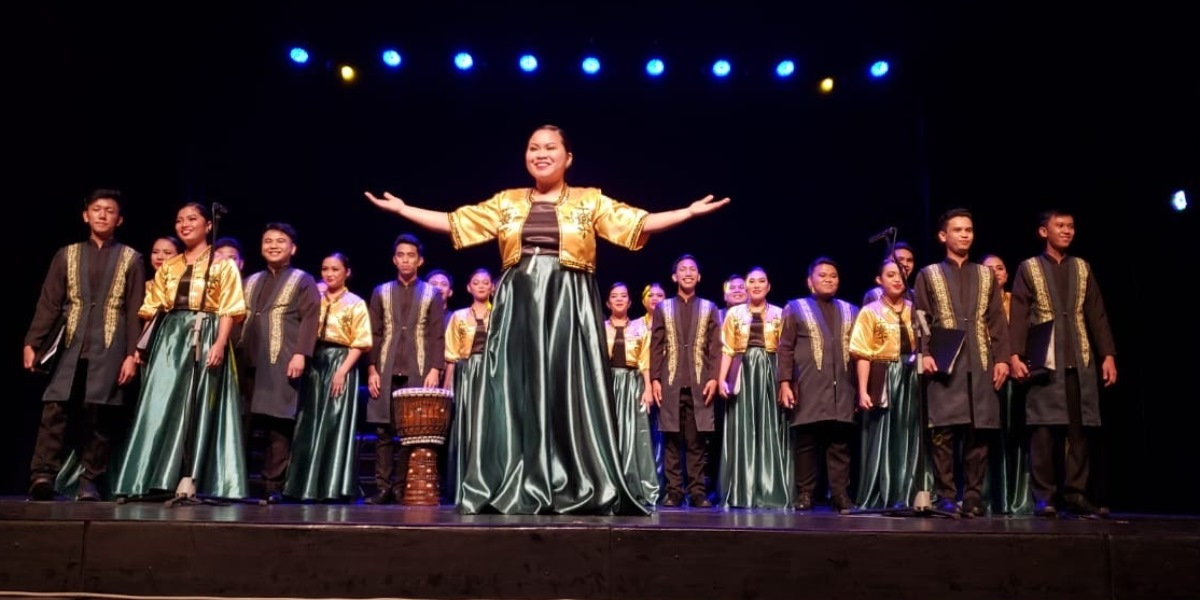 This Monday, February 17, the Third Choral Festival of the Kodály Society of the Philippines, entitled “Kanta! 3”, was celbrated with the participation of the Venezuelan ambassador in the Asian country, Capaya Rodríguez González.

The Kodály Society of the Philippines (KSP) was formed in 1985, with the task of spreading Master Kodály’s approach in this Southeast Asian nation.

The Kodály method is a perspective of musical education developed in Hungary in the mid-20th century by Zoltán Kodály. His philosophy served as inspiration for the technique, which was then developed over several years by his associates.

Kodály became interested in children’s musical education in 1925, when he heard some students singing songs they had learned in school. However, he was horrified by the standard of children’s singing and considered to improve the music education system in Hungary.

He wrote a series of controversial articles, columns and essays to raise awareness about the topic of music education. In his writings, he criticized schools for using low-quality music, just teaching music in the secondary grades and insisted that the music education system needed better teachers, a better curriculum and more class time devoted to music.

From 1935, together with his colleague Jenő Ádám, he embarked on a long-term project to reform the teaching of music in middle and low schools, actively creating a new curriculum and new teaching methods, as well as writing new musical compositions for children. His work resulted in the publication of several highly influential books that have had a profound impact on music education both inside and outside their home country.

Kodály’s success finally spilled out of the Hungarian borders. His method was first presented to the international community in 1958, at a conference of the International Society of Music Educators, held in Vienna. Another conference in Budapest, in 1964, allowed participants to see Kodály’s work first hand, which generated great interest.

Music educators from all over the world traveled to Hungary to visit their schools.

The first symposium dedicated exclusively to the Kodály method was held in Oakland, California, in 1973. It was at this event when the International Kodály Society was inaugurated. Today their methods are used throughout the world.