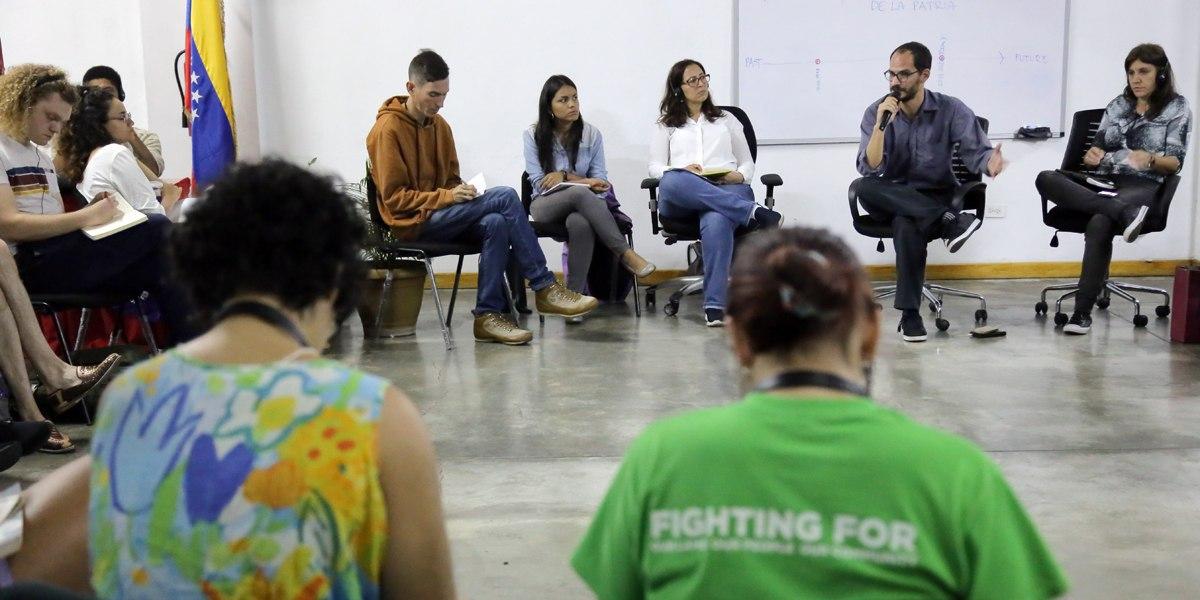 The origins, consequences and context in which the United States government has imposed a series of unilateral coercive measures to the Bolivarian Republic of Venezuela were exposed on Tuesday to the young people who make up the Che Guevara Internationalist Brigade, within the framework of the activities carried out in Caracas by brigade members from various countries.

The declaration of Venezuela as an “unusual and extraordinary threat” to the security of the American nation, in an Executive Order signed in 2015 by the then President Barack Obama, was one of the main references made by Diego Sequera, columnist of the Venezuelan portal of Misión Verdad research.

The international analyst, however, maintained that the hostile policy that the White House maintains with respect to Venezuela has its beginnings long before Nicolás Maduro assumed the presidency of the Republic; and referred to a succession of destabilizing actions in the oil country beginning with the coup in April 2002 against President Hugo Chávez; the “La Salida” (The Exit) plan (an escalation of violence in February 2014) and the violent manifestations of 2017.

“We have the conviction that the consequences of these unilateral coercive measures constitute crimes against humanity; in this case, against the civilian population of Venezuela”, said the Foreign Minister in a press conference from The Hague, the Netherlands, after referring the case to the international court.

The economic and commercial blockade imposed by the United States government on Venezuela, among other consequences, limits the Venezuelan State’s ability to import basic goods such as food and medicine, denounced Lucrecia Hernández, director of Sures, an association dedicated to the study, education and defense of Human Rights, during the forum on Tuesday in Caracas.

The human rights activist also stressed the illegality of these unilateral coercive measures that transgress the Charter of the United Nations and harm the entire country.

Since 2014, more than 7 billion dollars from Venezuela have been blocked in 40 international banks and Sures estimates that the blockade has generated losses to the State of arround 130,000 million dollars.

The internationalist brigade gathered in Venezuela a total of 15 brigades: 12 from the United States, two from Jamaica, and a brigade from Brazil. 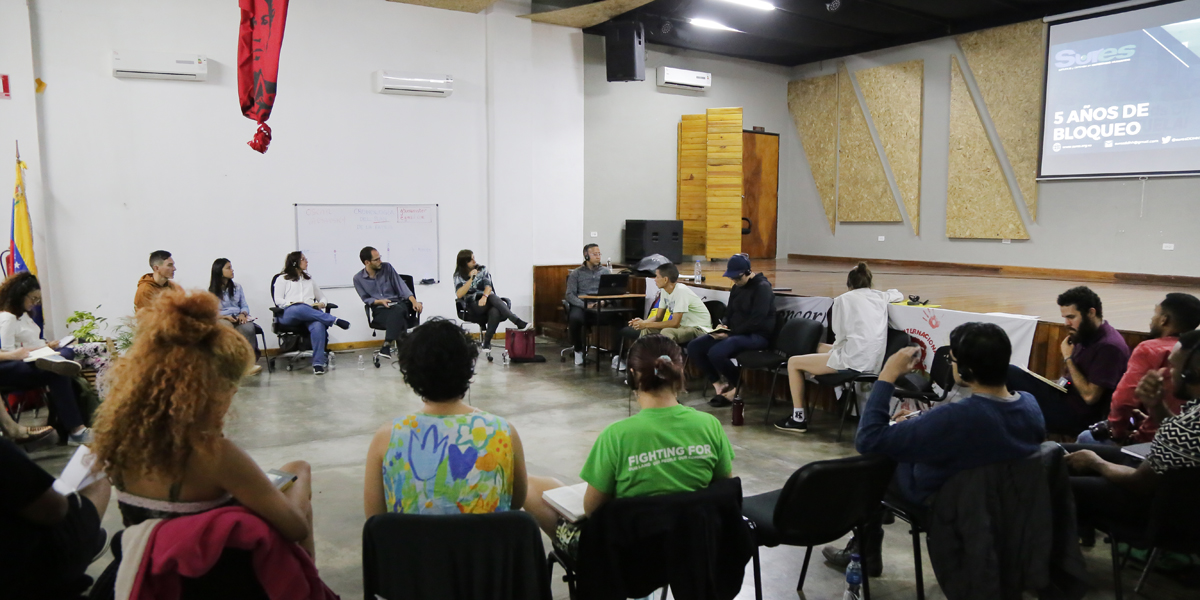