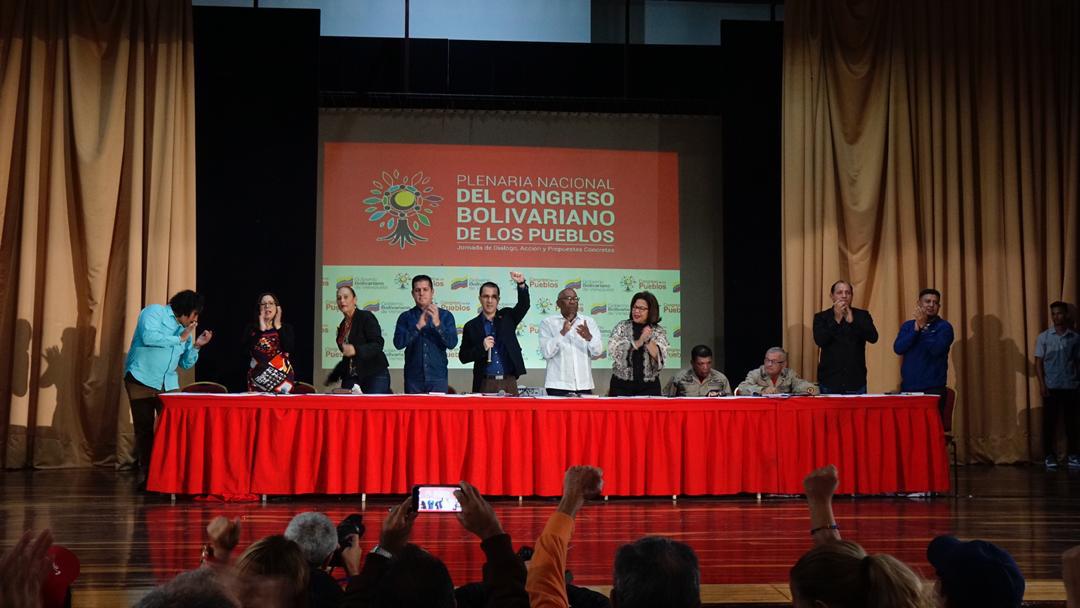 This Tuesday, the People’s Power Minister for Foreign Relations, Jorge Arreaza, accompanied the Sector Vice-president Aristóbulo Istúriz and the team of the Vice-presidency for Social and Territorial Development, in a massive meeting with the Bolivarian Congress of the Peoples, as a pedagogical act and of responsibility with the Venezuelan people, the Foreign Minister explained in detail the legal actions taken on February 13 by the Venezuelan government before the International Criminal Court (ICC), in the city of The Hague, The Netherlands.

During his speech at the National Plenary of the Bolivarian Congress of the Peoples, the Foreign Minister said that the remission – or lawsuit – is nothing more than a sign of Venezuela’s attachment to international law, an act of courage from the President of the Republic Bolivarian of Venezuela, Nicolás Maduro Moros.

“We went with our heads up, we went to the International Criminal Court not to cry, but to carry the evidence of unilateral coercive measures to make justice prevail, so that they can prove that they are crimes against humanity, we went to take the evidence”, said the FM.

“Unilateral coercive measures are a weapon of mass destruction, they are part of a multiform attack (…) where force is used, which is paradoxically prohibited in the Charter of the United Nations”, said the Minister.

He added that “it is not only a blockade strategy against the Venezuelan people, but it is also a bloody and criminal persecution (…) there we have the list of the actions they have carried out since 2014”.

He stressed that unilateral coercive measures are not sanctions, they are called sanctions from the United States government, violating the principles of any relationship between states, and are taken to generate economic and social difficulties against Venezuela, and are unilateral measures taken to force or coerce another State.

He pointed out that according to the Rome Statute of the International Criminal Court, the action taken by Venezuela is called “remission”, but this is equivalent to a claim or a lawsuit, “we have denounced, we have sued the government of United States for attacking, through unilateral coercive measures, the Venezuelan people, and the International Criminal Court has a solid case to investigate, prosecute, those responsible, to determine who are to blame (…) and international law should go after those guilty”.

The activity carried out in the spaces of the Casa Nacional de las Letras Andrés Bello, in Caracas, also served for those attending the plenary of the People’s Congress, to clarify doubts and express opinions regarding the complaint formally issued by Venezuela before the International Criminal Court. 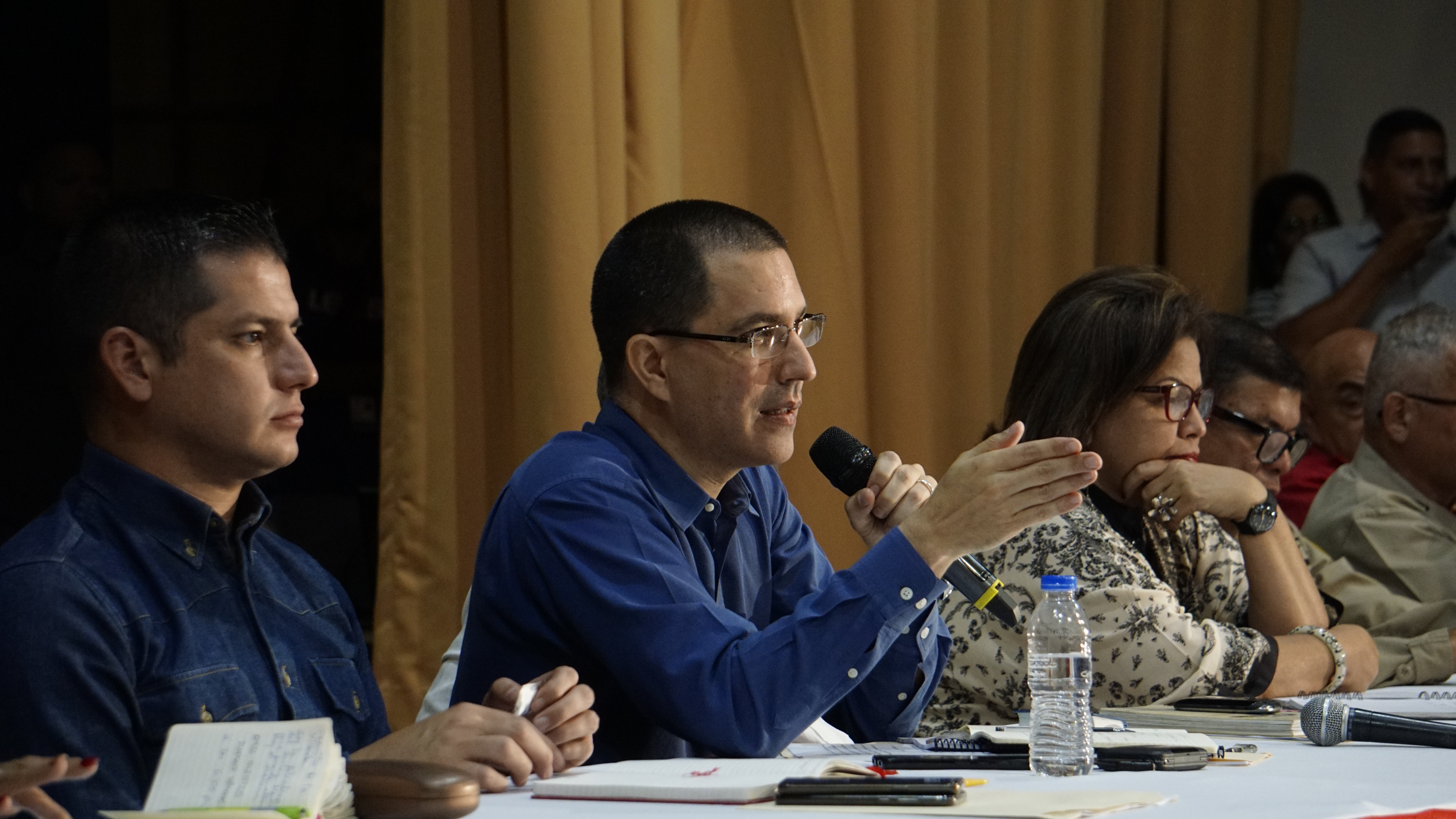