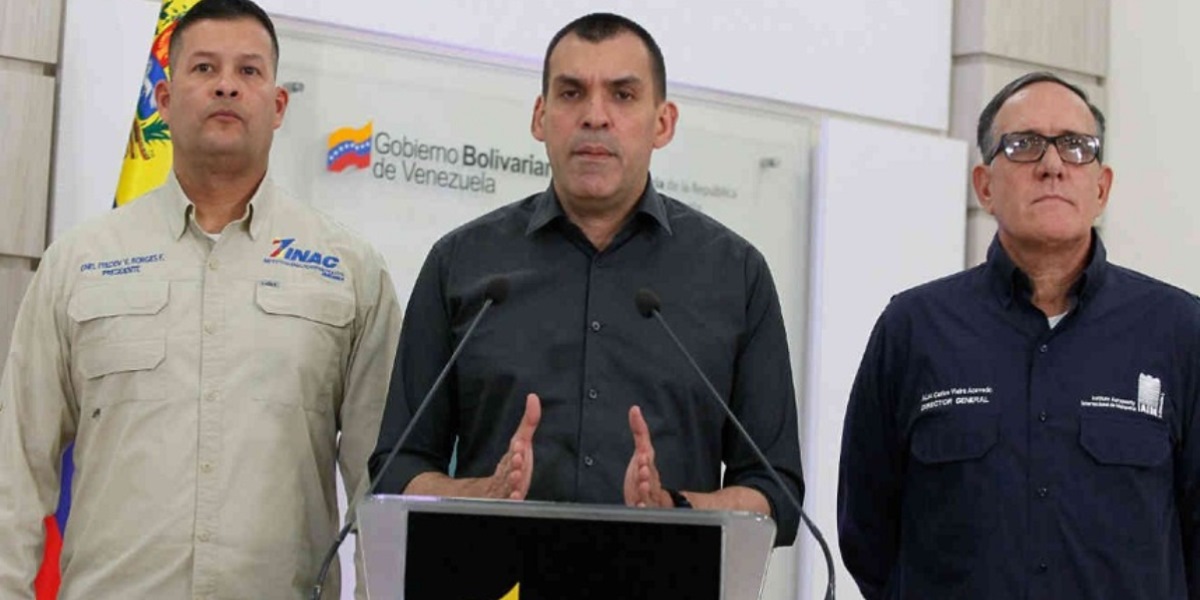 The People’s Power Minister for Transport, Hipólito Abreu, reported Monday that due to the serious irregularities committed on flight TP173 and in compliance with the national civil aviation regulations, “the operations of the TAP airline are suspended for 90 days towards our territory, as a precautionary measure in safeguarding the operational safety of Venezuela”. The announcement of the measure was also shared by the Executive Vice-president, Delcy Rodríguez, through her account on the social network Twitter.

Minister Abreu said that the airline TAP Air Portugal incurred in violations of international aeronautical regulations, specifically, by allowing the boarding of the opposition deputy Juan Guaidó with a false identification, on the flight that transferred him last February 12 from Lisbon to Venezuela.

At a press conference held on Monday, he said that on the TP173 flight that left Lisbon to the Simón Bolívar International Airport, in Maiquetía, La Guaira state; Guaidó traveled under the false name of Antonio Márquez.

This irregularity could be detected by contrasting the airline’s checklist, with the data collected by the Venezuelan airport authorities, said the holder of the Transportation portfolio.

Also, in the documents of the aircraft it was found that flight TP173 of TAP Portugal did not possess the fumigation certificate of the CS-TKS equipment, Abreu added.

Likewise, unauthorized materials were found on the plane, the authority added, so the National Institute of Civil Aeronautics (Inac) began an administrative process around these irregularities “that undermine aeronautical safety and are in violation of international regulations that governs the sector”.

Inac will send a report to the International Civil Aviation Organization.