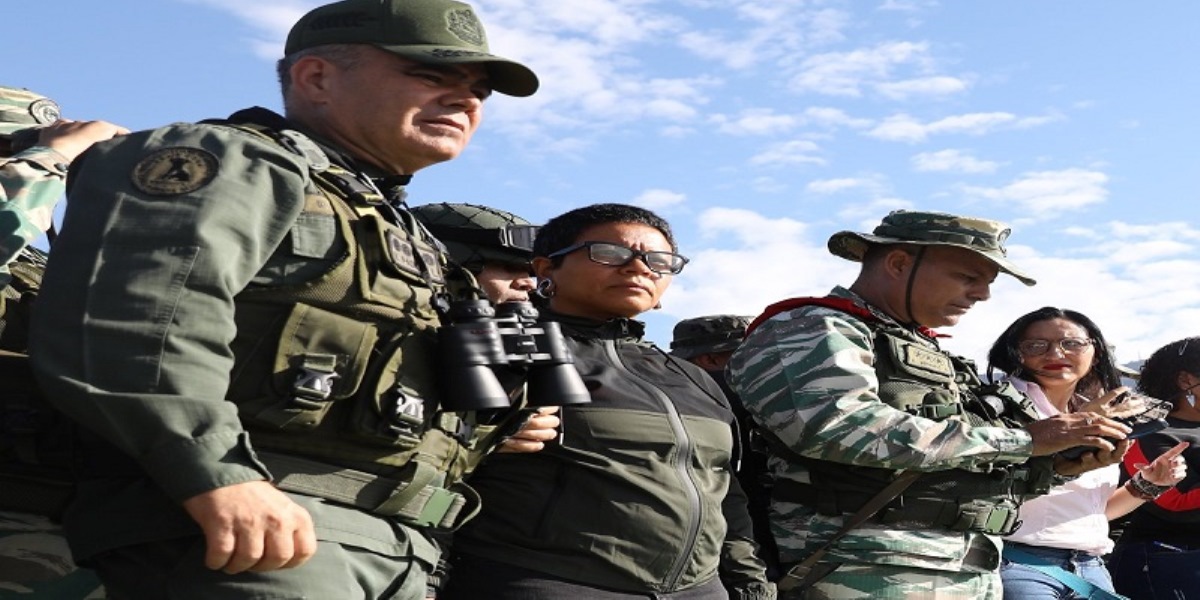 The People’s Power Minister for Defense, G / J Vladimir Padrino López, said that “in times of conflict we must also ensure food, production, life of citizens, children, public services, not only the defending. All these military exercises are a combination of actions”.

This was expressed during the military exercises “Bolivarian Shield 2020”, in which he also specified that these practices were carried out in all integral defense regions of the country.

“We have seen the level of control of the Bolivarian Militia, complemented by the Bolivarian National Armed Forces (Fanb), effective communication with public services Metro, Corpoelec. I am satisfied, glad to see the levels we have achieved with this practice”, he said.

Likewise, he pointed out that “the tactical and disciplinary power demonstrated by the Militia in the first hours of practice of the military exercises showed that they are an added value to the Fanb, to complement the mechanisms of integral defense of the nation”.

In turn, he called on the Venezuelan people to exalt the work of the militiamen, since they represent a regular combatant who has discipline, training and command, allowing them to assign a firearm during the exercises, which later they will return to the Fanb barracks.

The holder of the Defense portfolio stressed that civic-military exercises allow Venezuela to open roads to an invincible country.

“Street by street, community by community, we can say that what we have seen is a positive sign that we are on the right path of a people who defend peace, their country and, above all, their sovereignty”, he said.