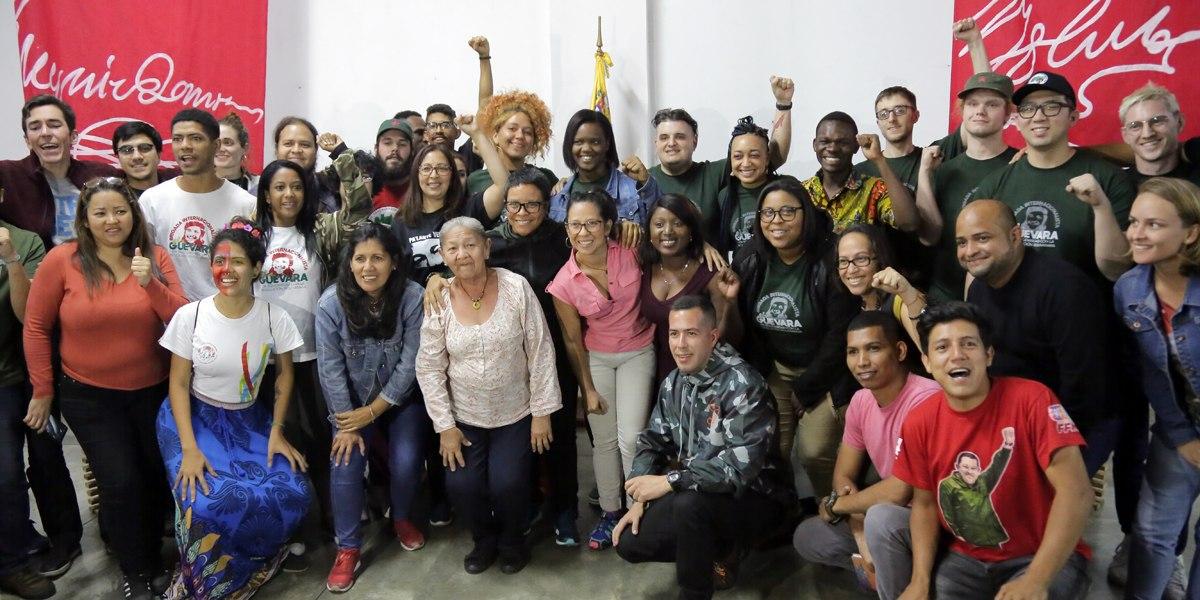 With the aim of consolidating new proposals for the construction of a concrete plan that strengthens international solidarity towards the Bolivarian Republic of Venezuela, this Saturday, at the Robinsonian National School, the third edition of the Che Guevara International Brigade was installed.

This edition brought together a total of 15 brigade members: 12 from the United States, two from Jamaica, and one from Brazil. Likewise, two African students from the Latin American School of Medicine, from Ghana and Zambia, joined this meeting.

During the installation of this meeting the brigadists received words of welcome from the mayor of the Bolivarian Liberator Municipality, Erika Farías; and the Population Movement, Hernán Vargas participated.

The Mayor explained the importance of a revolutionary month like the rebel February, in which the military rebellion of February 4 is commemorated, one of the fundamental historical antecedents for the understanding of Bolivarian socialism.

The panel was also made up by the chief of the Directorate of Culture and Solidarity of the People’s Power Ministry for Foreign Relations, Lídice Altuve, who said that Venezuela is subject to imperialist appetites of the United States government, which applies a criminal blockade against the Venezuelan people.

“This blockade affects the Venezuelan economy and blocks such elementary goods as medicines and food, the Trump administration tries to give us up for hunger. Just two days ago, Foreign Minister Jorge Arreaza, at the instruction of President Nicolás Maduro Moros, filed a lawsuit against the United States government in the International Criminal Court, for crimes against humanity committed against our people. We know that Venezuela is not alone, we have the immense solidarity of the peoples of the world, including the American people”.

It should be noted that during the year 2019, despite the imperial intentions of isolating Venezuela from the world, the Homeland of Bolívar and Chavez hosted 18 international meetings in which more than 2,000 foreign delegates from 109 countries participated.

For the closing of the activity, the members of the third Internationalist Brigade Che Guevara sang a South African song that honors the struggles of the revolutionary peoples and brothers of Cuba and Venezuela. 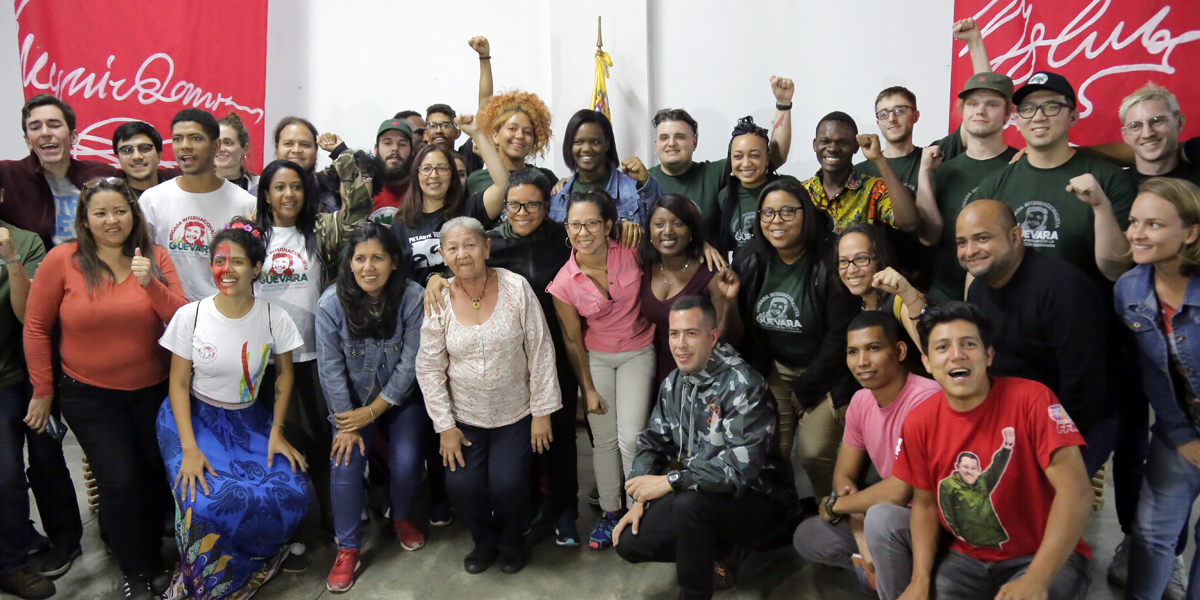