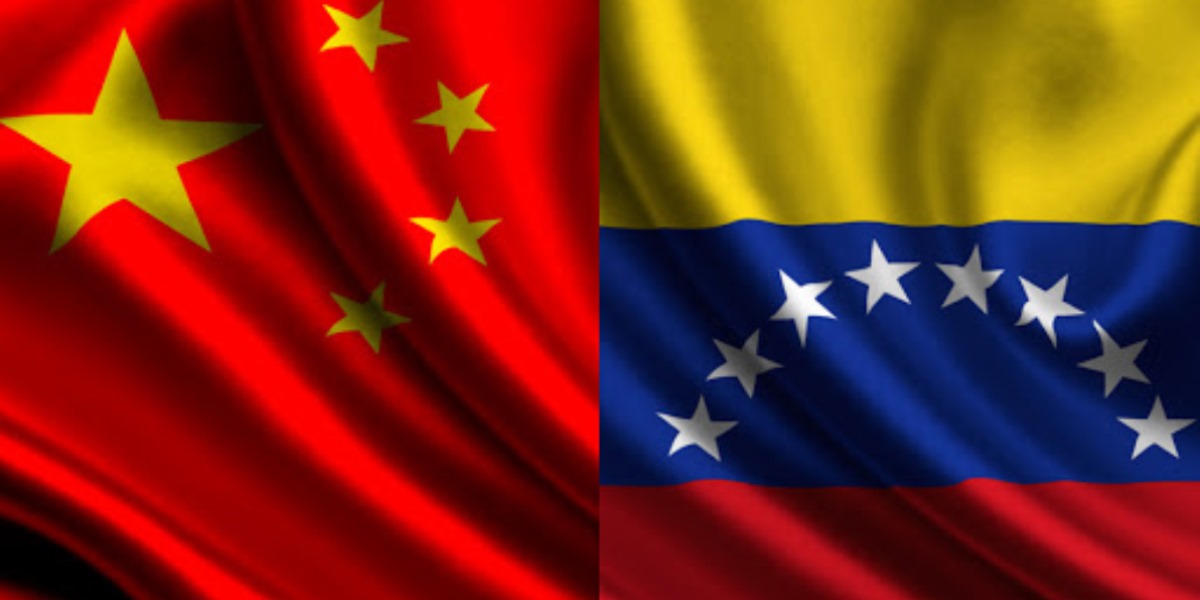 The ambassador of the Bolivarian Republic of Venezuela in the Republic of Cuba, Adam Chávez Frías, expressed his unwavering solidarity with the laborious and courageous people and Government of the People’s Republic of China, under the media campaign that American imperialism has designed and implemented against the Asian giant, with the clear intention of distorting the battle that this sister nation is fighting to prevent the spread of the coronavirus.

“The people of Bolívar and Chávez, always guided by the strongest principles of humanism, internationalism and fraternity, are in solidarity with the struggle that our sisters and brothers of this great country bravely endure to counteract the effects of the coronavirus and achieve its definitive containment”, said the diplomat.

He also stressed that the Bolivarian Government recognizes “the great efforts that the Chinese government has been making, along with its people and the Communist Party of China, to attend those affected by this new outbreak, establish controls to minimize their transmission and create the scientific means for its prevention. As a result of these efforts, some 4,000 patients have recovered; figure that fills the people of the world with solidarity with this battle”.

Chávez Frías strongly rejected international campaigns, “mainly those directed by the supremacist government of the United States, which intend to misrepresent reality, with the aim of creating a climate of insecurity in trade relations with China. We strongly condemn these destabilizing campaigns, which contribute nothing to stop the viral threat”.

Finally, the Venezuelan Ambassador to Cuba invited “to work jointly with the People’s Republic of China to face this new outbreak of coronavirus and definitely prevent its spread”. At the same time, he stressed that “the bonds of friendship and solidarity that exist between the two peoples are infamy-proof”.