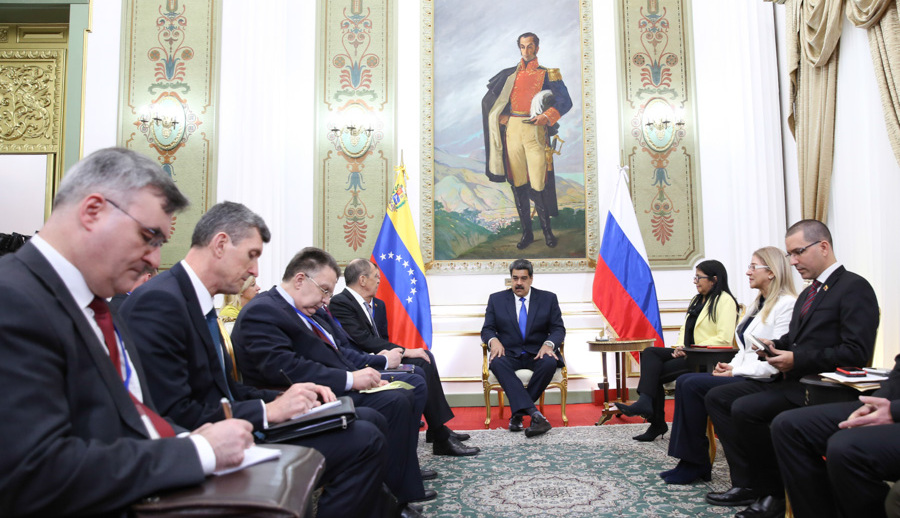 The High-Level Intergovernmental Commission (CIAN) Russia-Venezuela will meet in the next few months in the national territory in order to expand bilateral economic alliances, said the Vice-president of the Republic, Delcy Rodríguez.

From the Miraflores Palace, located in Caracas, she said that the meeting will address diplomatic cooperation on multilateral platforms, while confirming the commitment of both nations in the defense of multilateralism.

The CIAN meeting will be held on the occasion of the 75th anniversary of the establishment of relations between Russia and Venezuela, a space that will allow closer economic and commercial agreements.

In this regard, Russian Foreign Minister Sergey Lavrov explained that the most promising sectors of bilateral cooperation are related to the area of ​​energy, natural resources and industry.

“All aspects of cooperation will be studied in the Russia-Venezuela High Level Commission. Obviously, our military cooperation to increase our friends’ defense capacity against outside threats is also important”, he stressed.

Lavrov said that, in the company of the President of the Republic, Nicolás Maduro, both nations evaluated the development of the strategic negotiations, starting with the bilateral agreements established in Moscow last September.