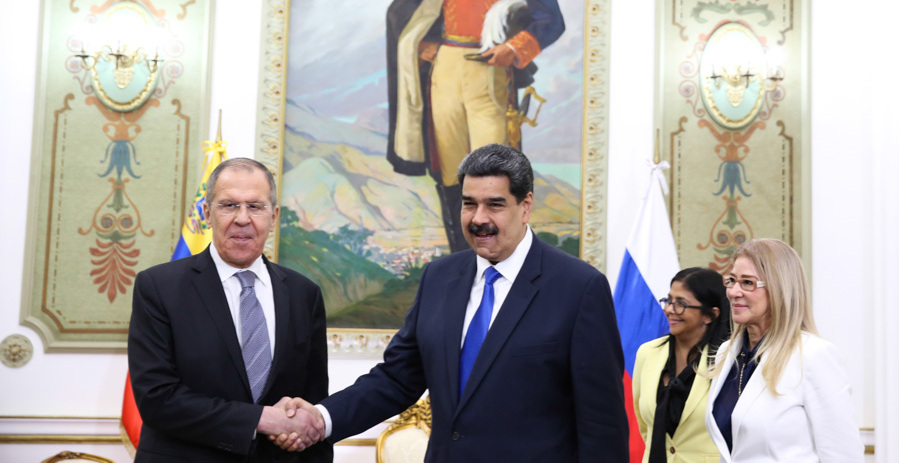 President Maduro receives the Foreign Minister of Russia in Miraflores

The President of the Republic, Nicolás Maduro, holds a meeting with Russian Foreign Minister Sergey Lavrov on Friday to strengthen cooperation between the two nations.

The head of Russian diplomacy arrived at the Maiquetía International Airport “Simón Bolívar”, located in the state of La Guaira, at midnight on Friday from Mexico.

Upon arrival he was received by his Venezuelan counterpart, Jorge Arreaza.

In the month of October 2019, the Russia-Venezuela High Level Commission (CIAN) was held in Caracas, where 264 agreements were reviewed in 20 strategic areas that have been signed between Caracas and Moscow.

During the meeting it was shown that trade alliances between Russia and Venezuela increased by 10% in 2019, with an investment of more than 4 billion dollars.

On that occasion, the Russian Deputy Prime Minister, Yuri Borisov, stressed that negotiations between the two nations will keep growing in the coming months, while reiterating the position of the Russian Federation in the face of sanctions imposed by the United States and its absolute support to the government directed by Nicolás Maduro Moros. 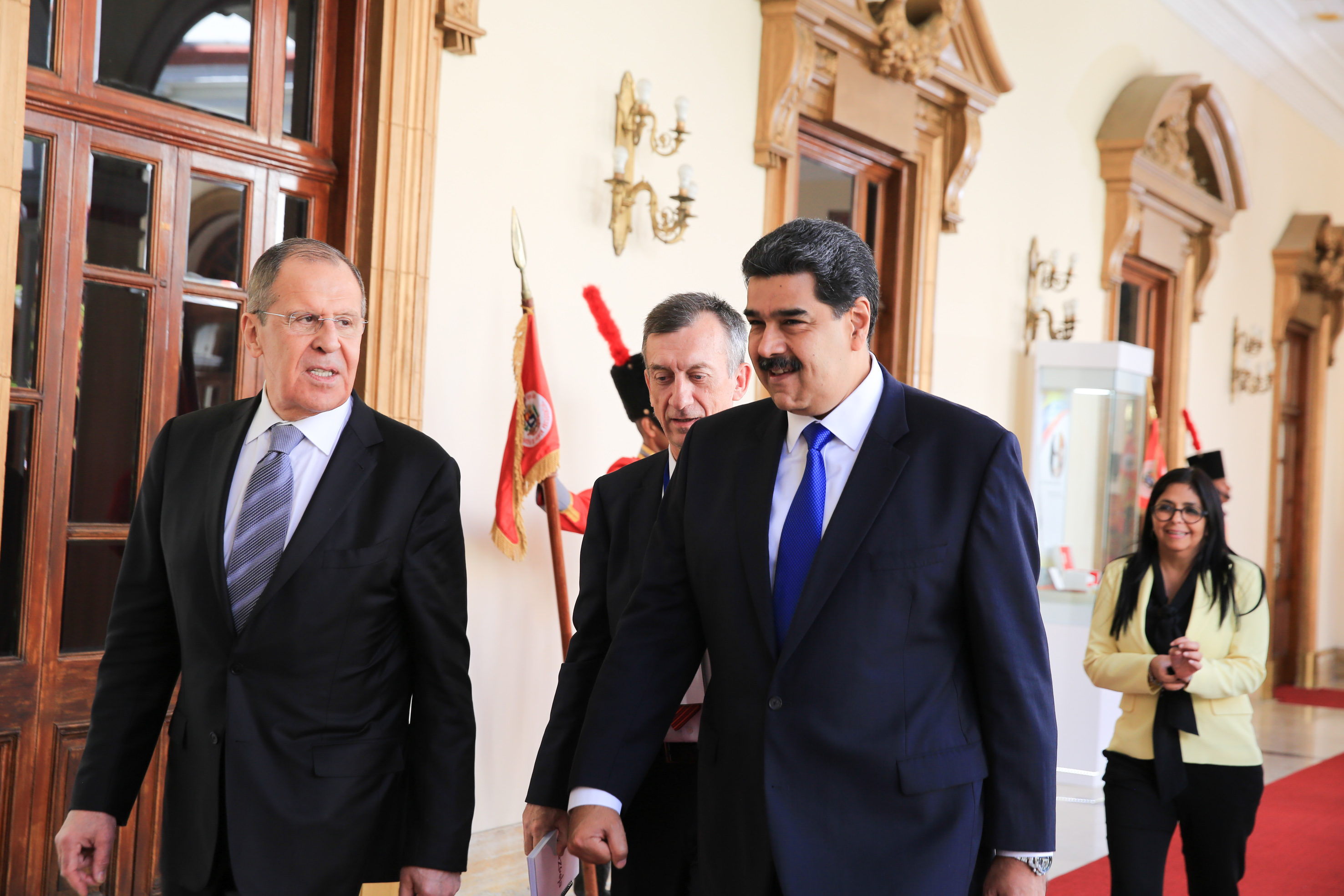