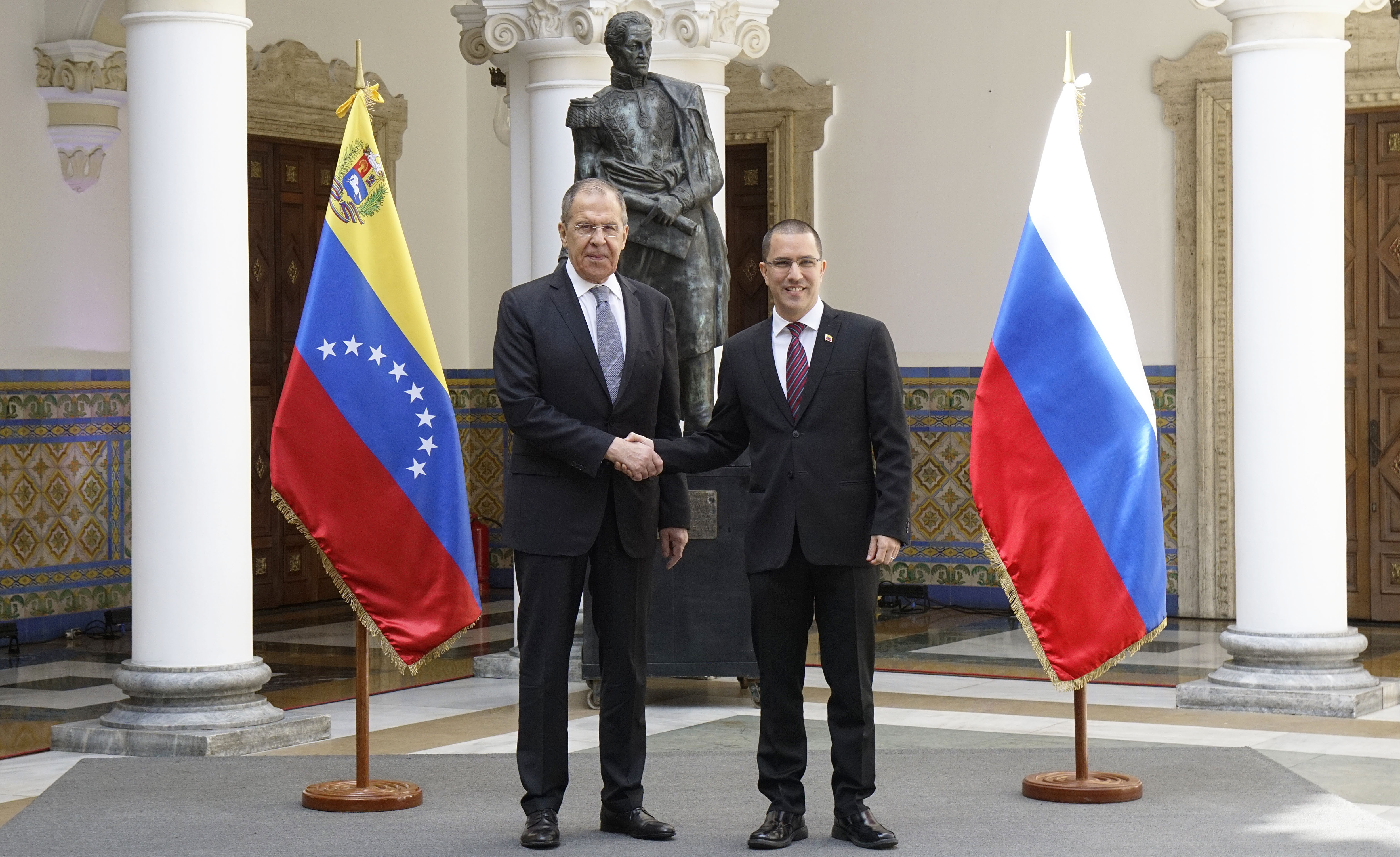 Foreign ministers of Venezuela and Russia meet in Caracas

The foreign ministers of the Bolivarian Republic of Venezuela and the Russian Federation, Jorge Arreaza and Sergey Lavrov, held a meeting this Friday in Caracas as part of an official visit by the Russian diplomat to the Latin American country.

During the meeting, the foreign ministers evaluated a series of issues inherent to the strategic cooperation alliance between the two countries.

During his visit to Caracas, the Russian Foreign Minister also held conversions with Vice-president Delcy Rodríguez, before meeting at the Miraflores Palace with the President of the Republic, Nicolás Maduro.

The strength of Russian-Venezuelan cooperation lies on the energy, financial and military technical pillars, executed through the High Level Intergovernmental Commission (CIAN), Venezuela-Russia, which has met 14 times. 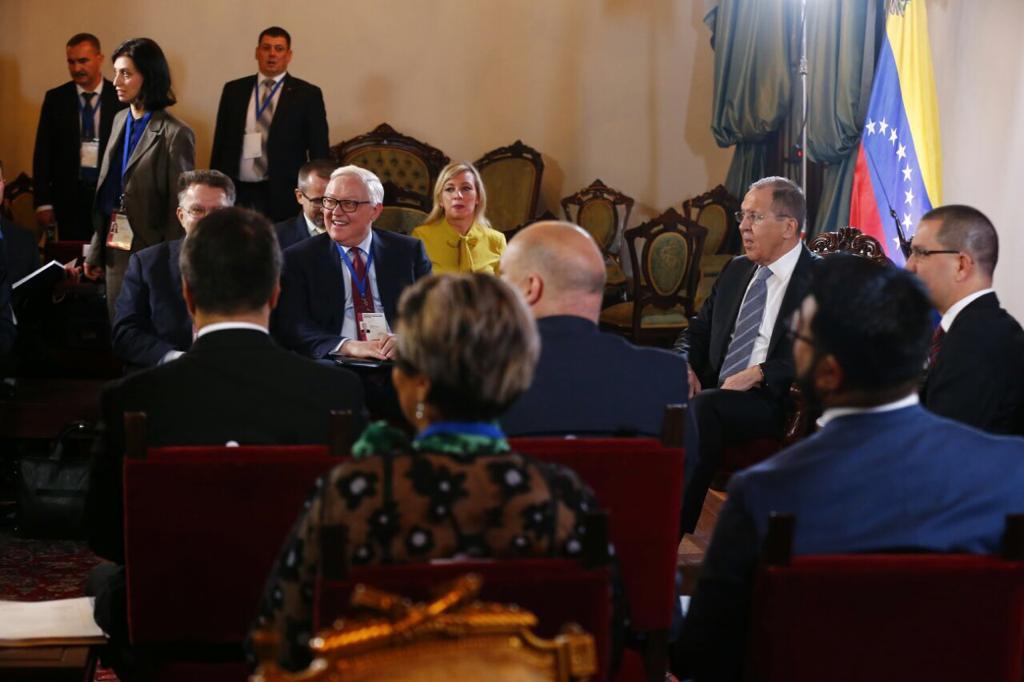